The battle on Earth is no longer just between Autobots and Decepticons… Maximals, Predacons and Terrorcons also come into play… Now the beast will catch up!

Production has started and Paramount has released the title “Transformers: The Awakening of the Beasts”, which will hit theaters in 2022! 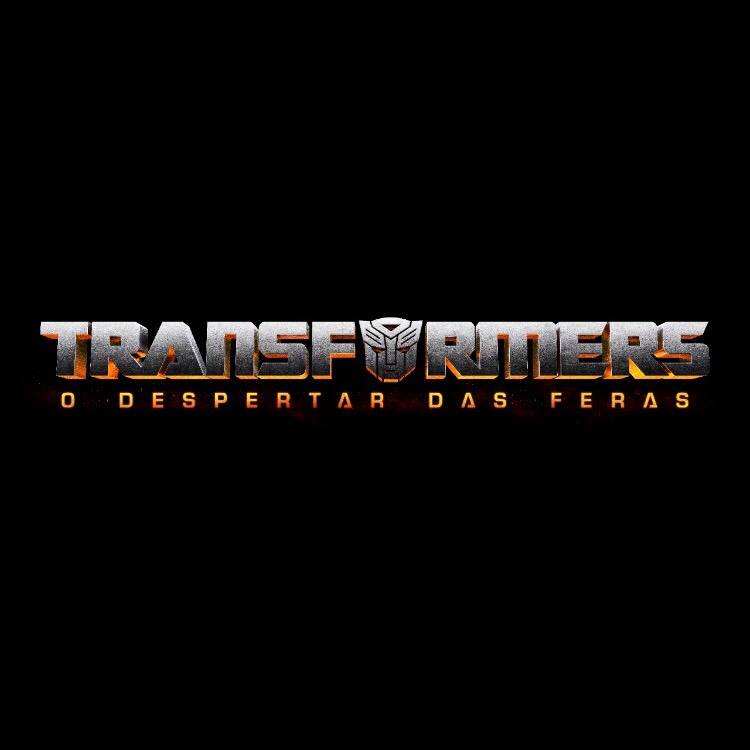