Netflix has released the official new poster for ‘Tribes of Europa,’ a dystopian sci-fi series set after a mysterious global catastrophe.

Discover, with the latest trailer: 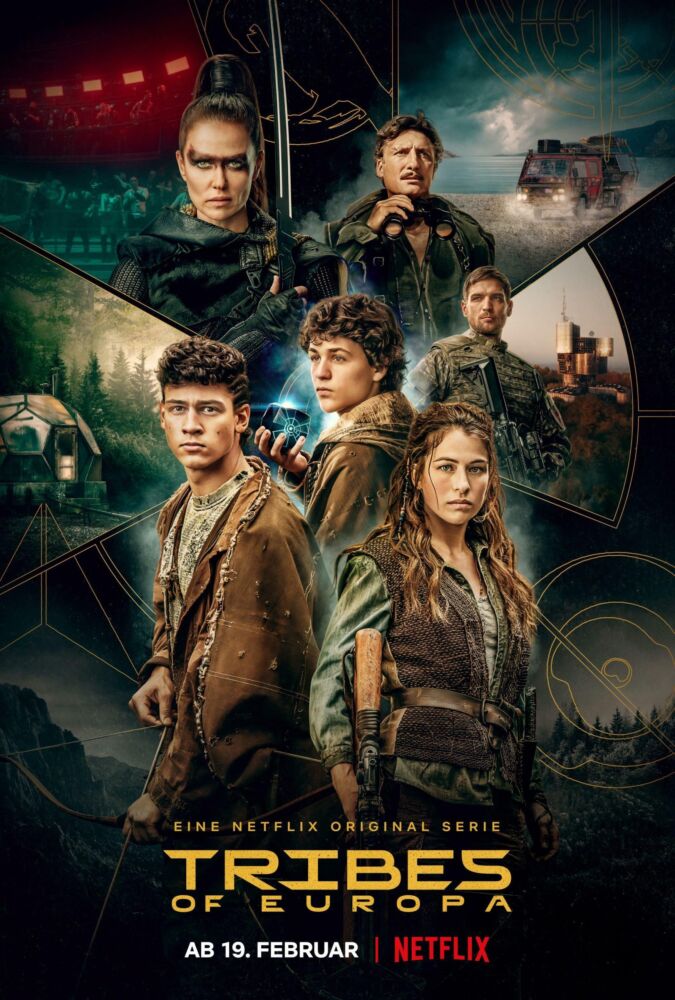 Production will launch on the platform on February 19.

The series was created by Philip Koch and Florian Baxmeyer.

In 2074, three brothers fight to change the fate of Europe after a global catastrophe has divided the continent into micro-states competing for power.