Hulu has released the official trailer for the second season of ‘Trolls: TrollsTopia’, an animated series based on the beloved film franchise.

The new episodes will open on March 18.

“Trolls: TrollsTopia” is the next chapter in the adventures of adorable little creatures. During the sequence “Trolls 2”, everything turns upside down when Poppy discovers five other tribes of musical trolls scattered throughout the forest. Now, armed with her unparalleled positivity, she decides to bring together the delegations of Country Western, Classic, Funk, Techno and Hard Rock in her village, forming a new city and promoting friendship and harmony in a great experience that ‘she calls … TrollsTopia!

Delegates from other villages will not be kings or queens; instead, we’ll meet new original characters who represent the fun behind each of the tribes. “ 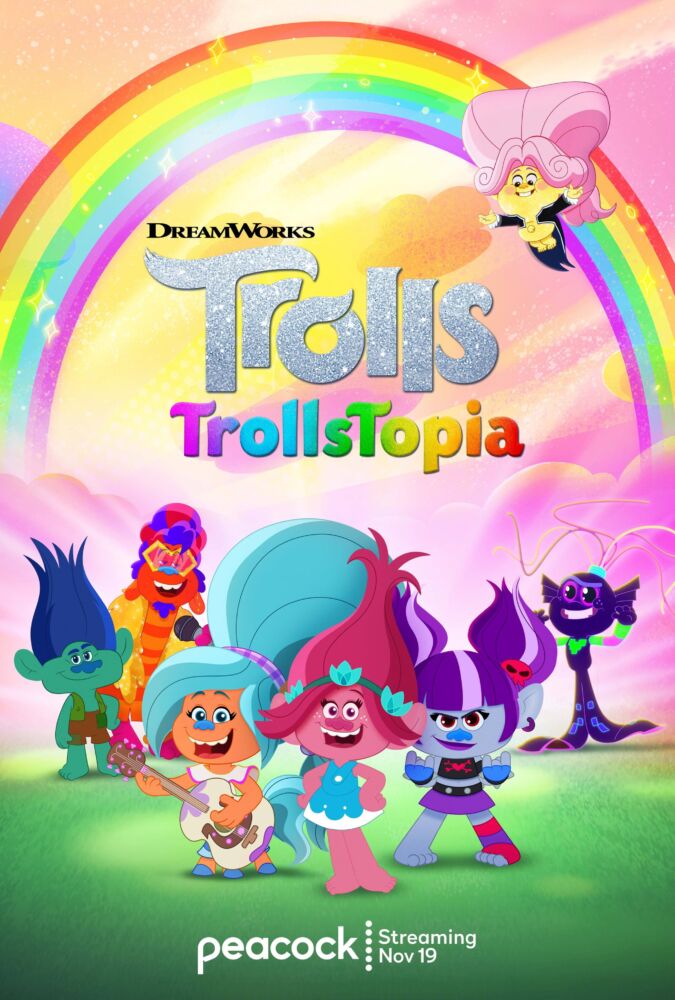 Check out the Netflix premieres this week