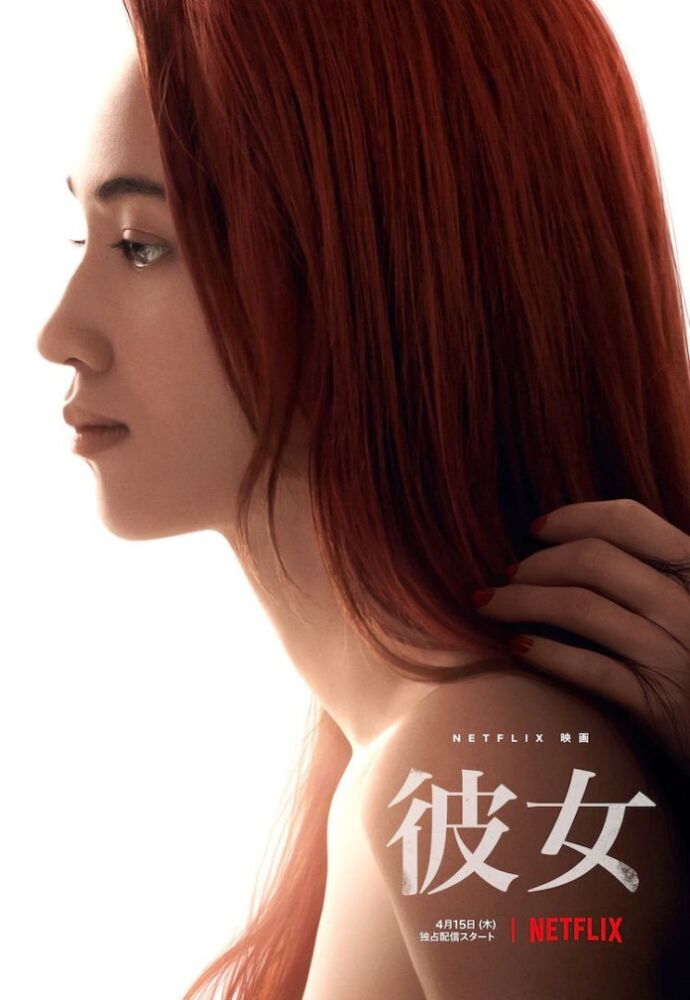 The film is directed by Ryuichi Hiroki, with a screenplay signed by Nami Sakkawa. The plot is based on the manga series written by Ching Nakamura.

Rei is a lesbian in her twenties who, after finding out that her former classmate Nanae is suffering domestic violence from her husband, decides to kill him and show him her love. Nanae is full of disgust and fear of murder, but Rei accepts the results of her decision for the sole purpose of saving her. While seeking love in each other, the two find themselves faced with incompatible emotions.

Kiko Mizuhara and Honami Sato are the stars.

The premiere of “Tudo por Ela” will take place on April 15th.