The shooting of the 2nd season of the Brazilian series ‘Sintonia’ has already been completed! To celebrate, Netflix has a new video with the announcement and the first behind-the-scenes footage from the upcoming cycle.

Jottapê Carvalho, Christian Malheiros and Bruna Mascarenhas are the stars of the production. 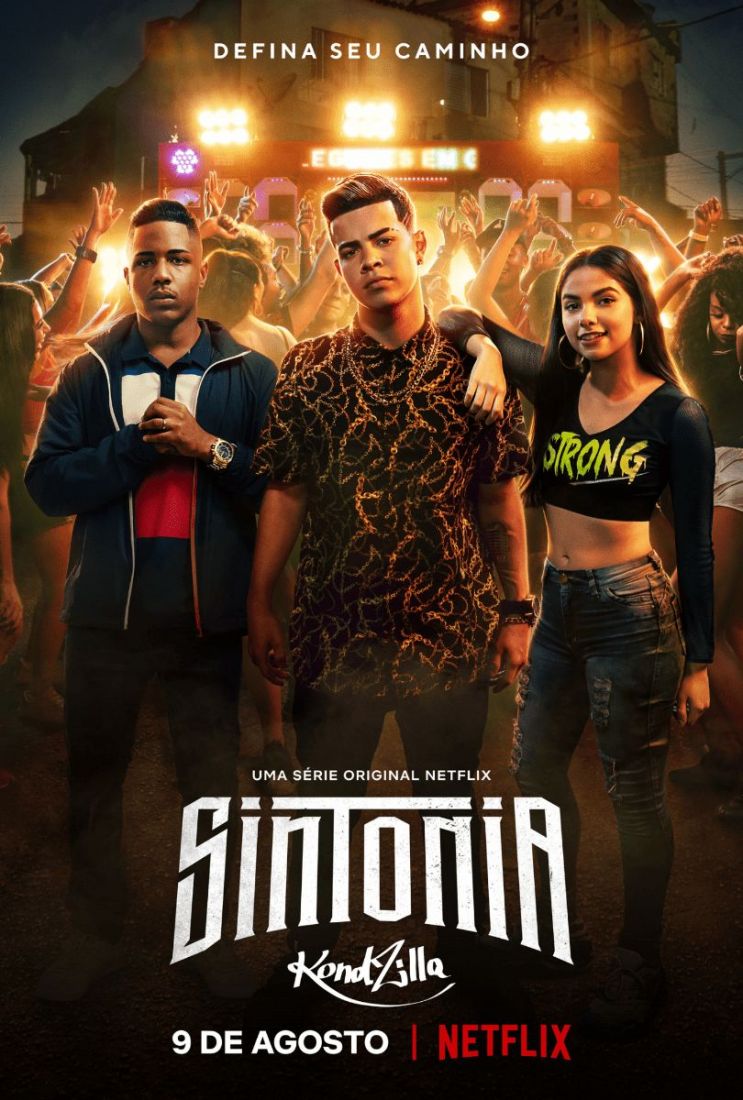