Paris Filmes has released two more individual posters of ‘Turma da Mônica – Lessons’, a sequel to the famous live-action based on comics by Maurício de Souza.

This time, the highlights are Mônica (Giulia Benite) and Cebolinha (Kevin Vechiatto).

Check it out, as well as the posters of Cascão (Gabriel Moreira) and Magali (Laura Rauseo): 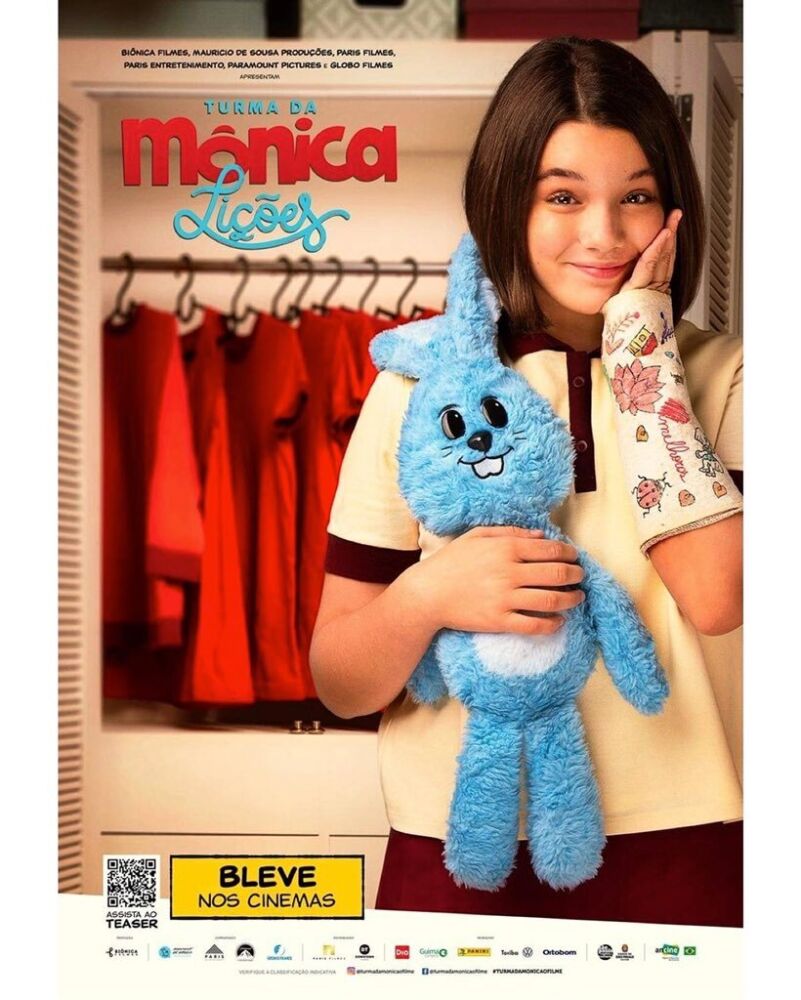 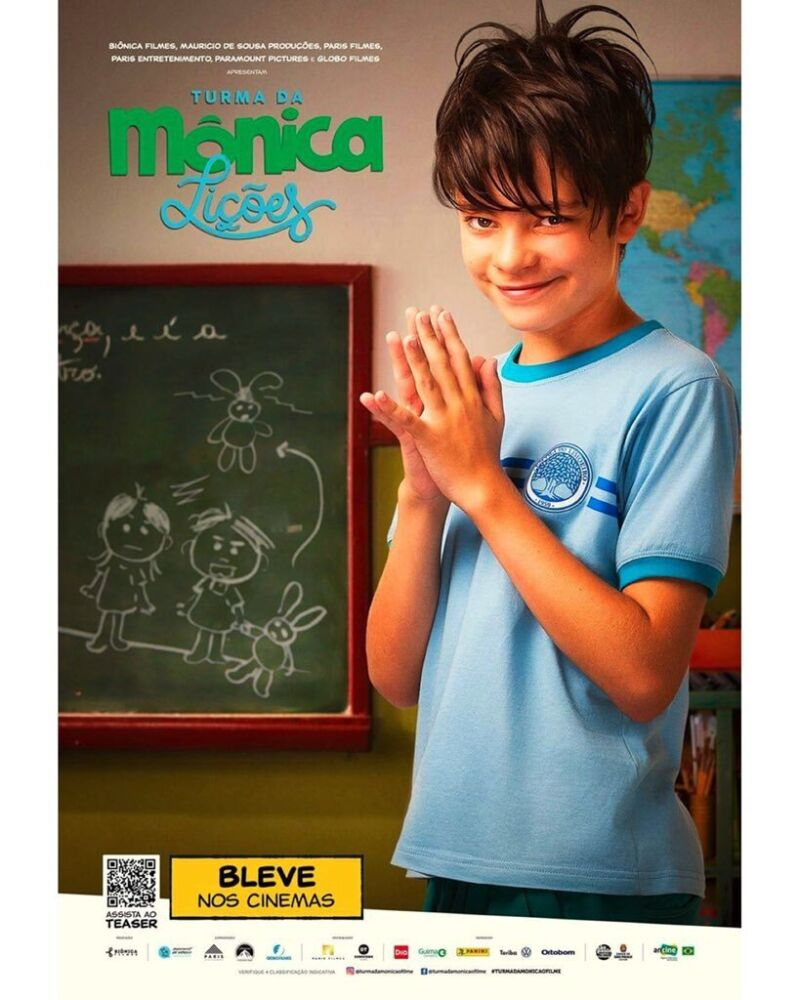 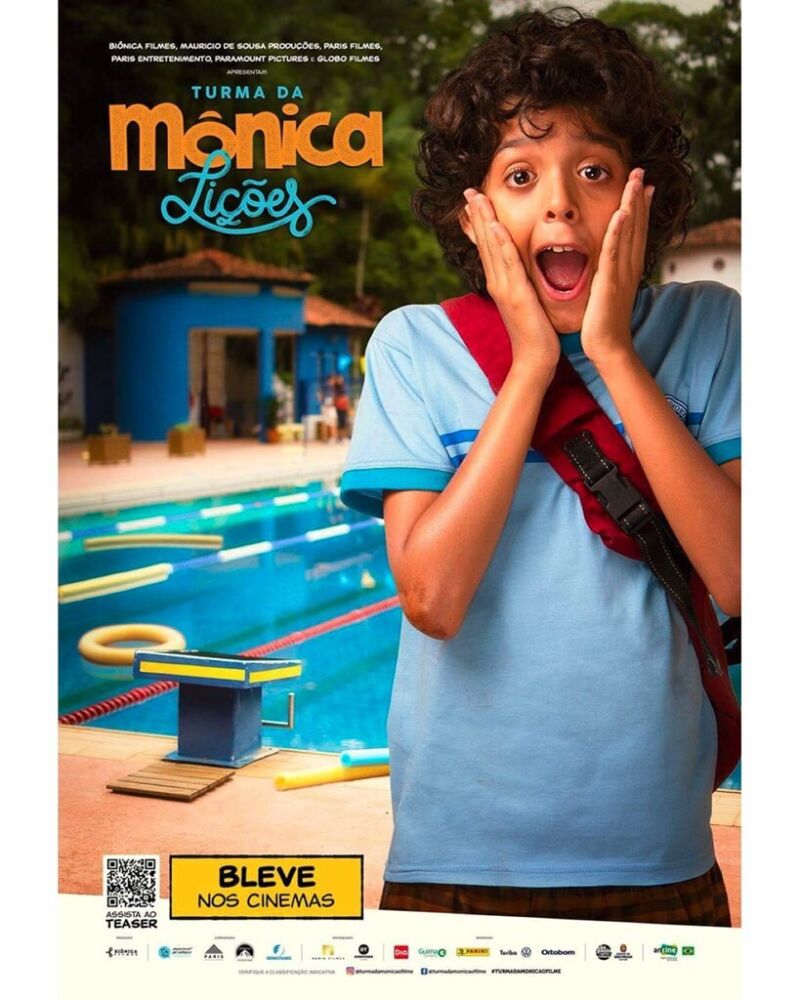 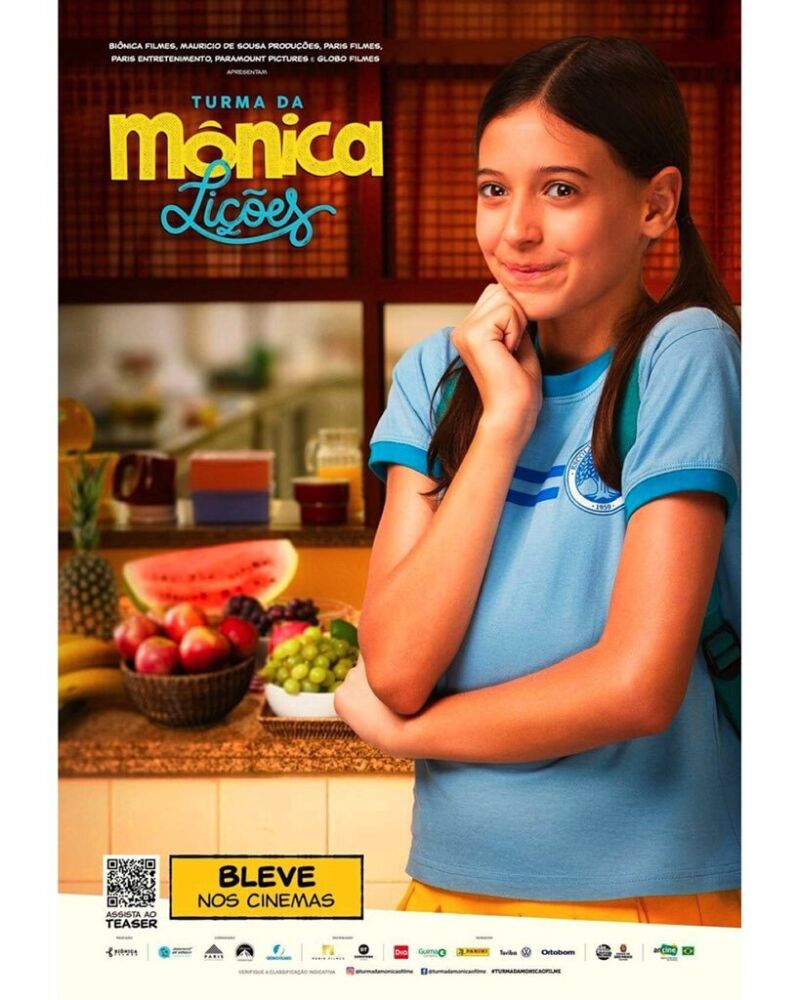 The film is directed by Daniel Rezende (the same director of ‘Turma da Mônica – Bonds’).

In the film, the group formed by Mônica (Giulia Benite), Chives (Kevin Vechiatto), Magali (Rauseo) and Cascão (Gabriel Moreira) grow up and must face the challenges of the transition from childhood to pre-adolescence. In the new adventure, they forget to do their homework and decide to run away from school, but all does not go as planned.

The film is an adaptation of the graphic novel of the same name, written and designed by brothers Vitor and Lu Cafaggi. The first live-action feature film, “Turma da Mônica – Ties”, attracted more than 2 million viewers at the cinema. The theatrical premiere of “Turma da Mônica – Lessons” is scheduled for 2021.