Paris Filmes has released a new clip from the sequence of “Turma da Mônica – Lições”. 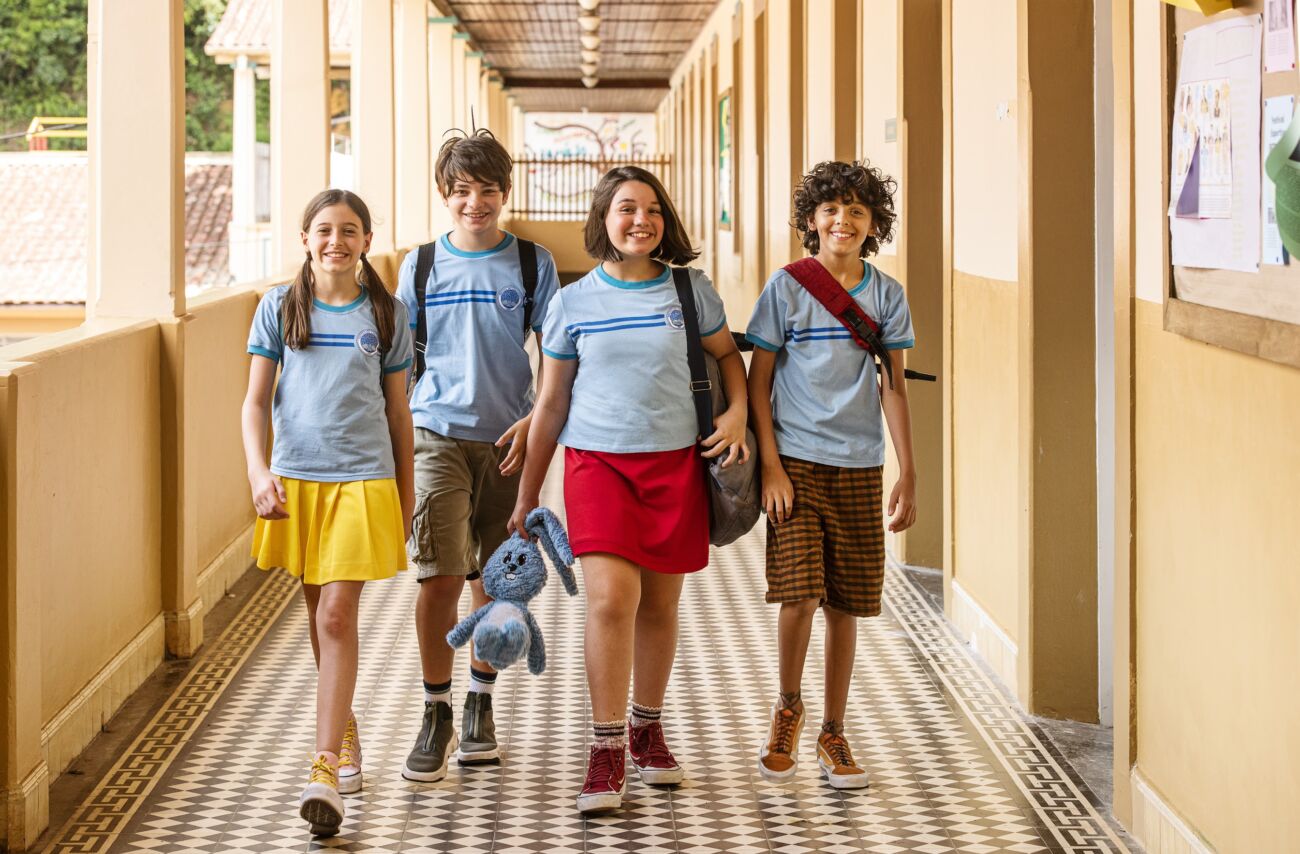 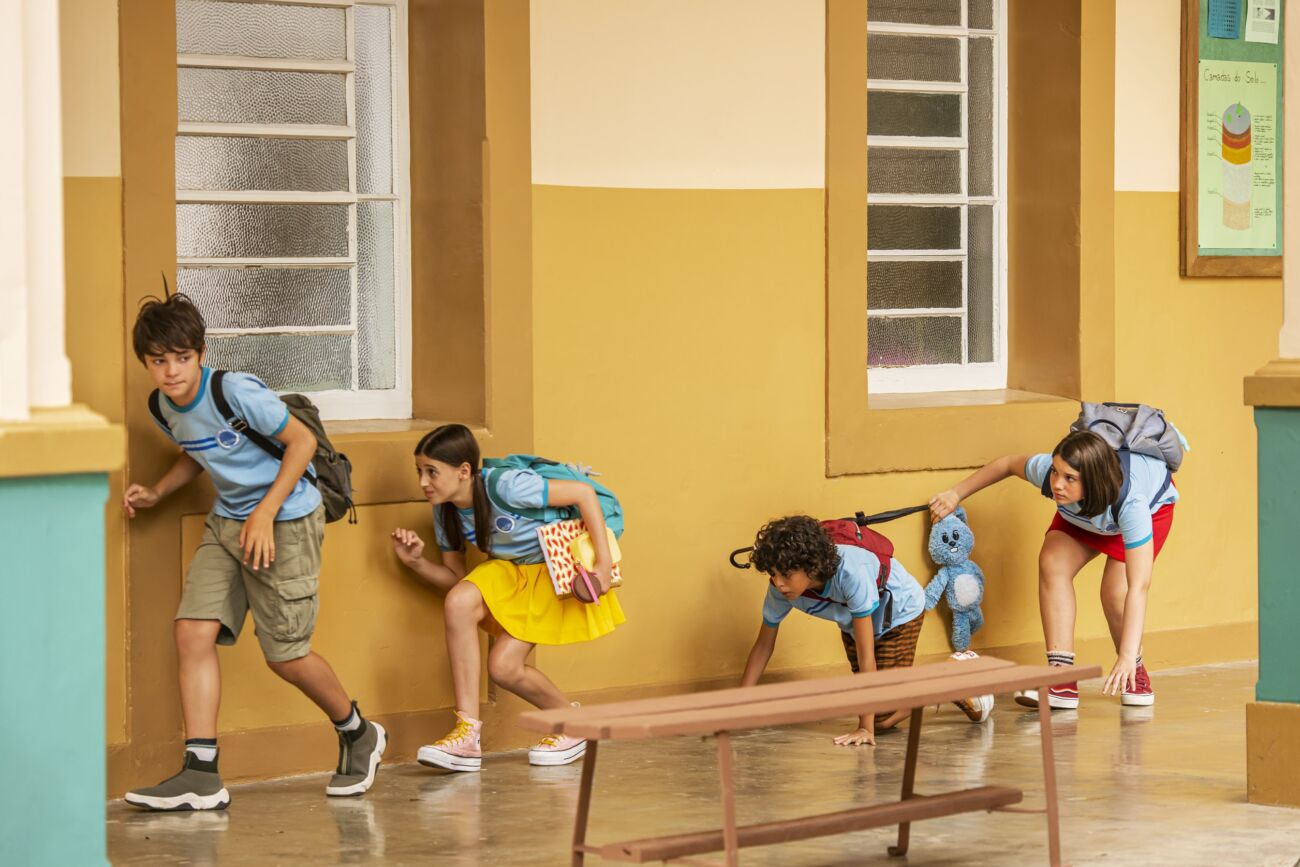 In ‘Turma da Mônica – Lições’, adaptation of the graphic novel of the same name, written and drawn by the brothers Vitor and Lu Cafaggi, the friends Mônica, Cebolinha, Cascão and Magali need, this time, to face the consequences of a mistake made in school and the challenges of the transition from childhood to adolescence. For this new adventure, the gang wins the company of several characters already known and dear to the classic universe of Mauricio de Sousa.

“Prepare the handkerchiefs because” Turma da Mônica – Lições “will be an even more beautiful and fascinating film than” Laços “. The success of the first only shows that the Brazilian values ​​his characters and his stories. And it is with great joy that the cast and crew are reunited for the sequel, which will have many surprises and several new characters. And you can expect more films from the Mauricio de Sousa universe soon because we are not going to stop here, ”reveals director Daniel Rezende.

Check out our review! 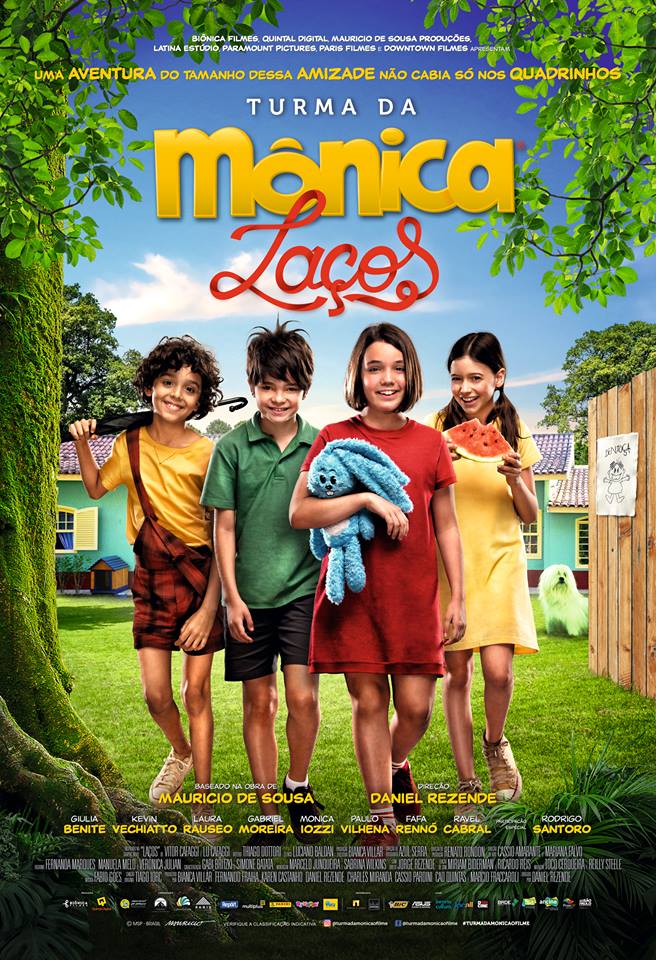