In an interview with ComicBook, Steven Brill, the “Turning the Game of Champions” showrunner, revealed that season 2 will feature Kenan Thompson, who starred in the films in the “We Are Champions” franchise.

“Me and Kenan [Thompson] we talked about appearing next season and doing at least one episode. He said he would, so I’m going to count on him. Honestly, I wanted them all to come back. I wanted the whole team to come back. This is what we talked about in the writers’ room. I dreamed that it would be to have feedback from everyone who was at the end of the third movie. We probably would have done it if it hadn’t been for the COVID pandemic. “

He continues: “We created a space of intrigue for each of them, but we had to reduce those stakes. I wanted to introduce more classic characters, but unfortunately we couldn’t. If we have a new season, they will come back.

Now famous in its own division, the Might Ducks junior hockey team is very selective about who joins the team. After being kicked out of the squad, a young boy named Evan, supported by his mother, forms a new team of underdogs with the help of original Ducks coach Gordon Bombay. 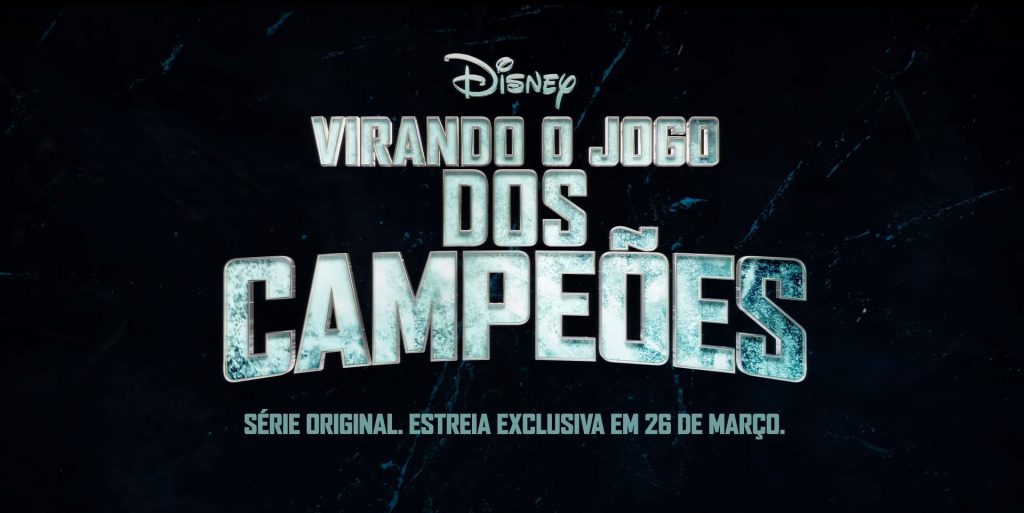