If you’ve survived the 2000s, you’ve probably heard of, watched, or even loved the “Twilight Saga,” a romantic film series with a supernatural vampiric twist, adapted from popular books by author Stephenie Meyer.

Considering rather the technical quality of the adaptation or the texts developed by the author, a fact that we all agree: ‘Twilight’ was a phenomenon of the first half of the 2000s, making more than 400 million dollars at the global box office, costing just $ 37 million, making it the second-highest-grossing vampire-themed film in movie history, behind its sequel, “New Moon.”

And this year, the first film in a saga of 5 films ends over 13 years! We decided to find out where the main actors in the film are and what they’re doing today. Do you like the Saga? Do you remember her with nostalgia? So read on! 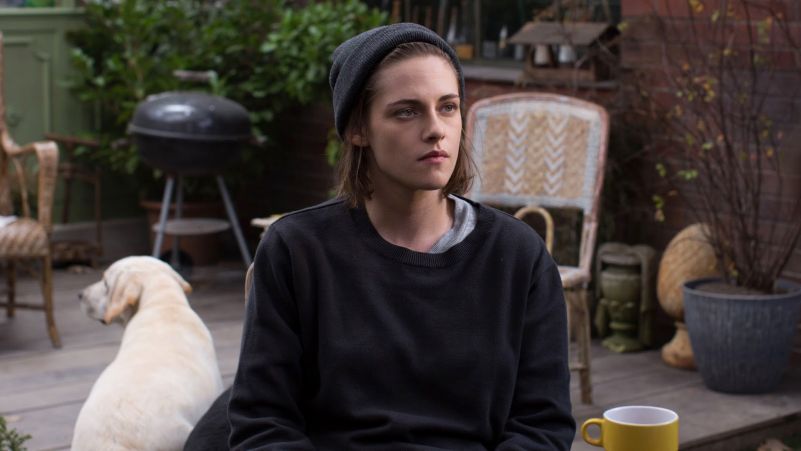 Kristen is perhaps the part of the cast that gained the most prominence and prestige after playing the young and human Bella. The actress chose to move away from big projects after the end of the Saga and get more involved in independent and cult films, like the big ones ‘Above the Clouds’ and ‘Forever Alice’, in addition to having worked with Woody Allen on ‘Café Society’ and in Universal Pictures’ fantasy ‘Snow White and the Huntsman’

Although she is constantly criticized for not having expression in most of the characters she plays, the actress has earned her valuable place and used her popularity to conquer great roles. He recently starred in the acclaimed horror film “Personal Shopper”, the mediocre thriller “Deep Threat” from the director of “The Sign: Frequency of Fear” and the Elizabeth Banks remake of “The Panthers”.

She even did the cute LGBTQI + romantic comedy “Anyone Tell You?” (“Happiest Season”), alongside Mackenzie Davis.

Stewart signed on to play Princess Diana in “Spencer”, the biographical drama from director Pablo Larraín – who also directed “Jackie”. The film will be presented and sold at the next Cannes Film Festival.

The idol that elicited fans’ sighs also distanced himself from big projects and preferred to stick to smaller, more prestigious films, such as “The Rover – The Hunt”, “The Childhood of ‘a leader’ and the famous ‘Z: A Lost City’. Despite this, the actor has stated on several occasions that he would like to return for a new “Twilight Saga” movie and that it would be “interesting” to see what else could be done.

Its post-saga climax came in 2017, with the prestigious “Good Behavior” by directors Benny Safdie and Josh Safdie, nominated for several best actor awards for his role in the film, including the Independent Spirit Awards.

He currently plays DC’s new Batman in ‘The Batman,’ which is directed by talented Matt Reeves. It is to watch! 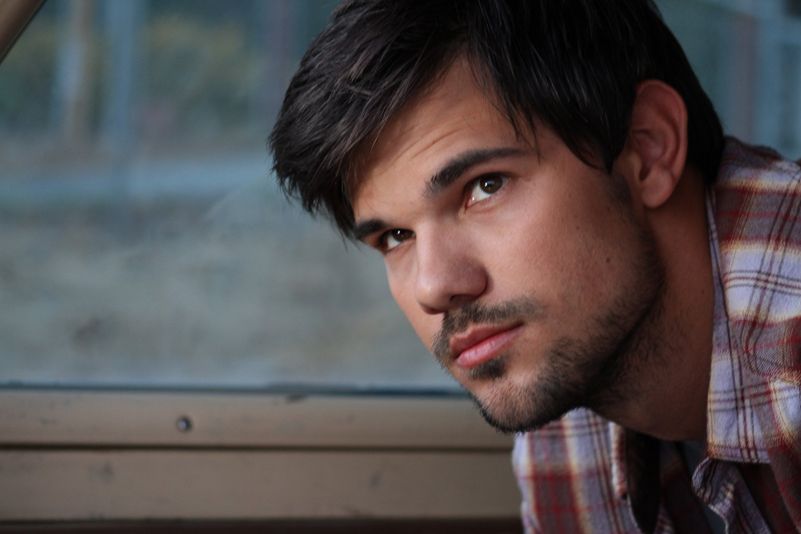 Of the three protagonists, the werewolf of the saga is the one who has conquered his space in theaters the least, getting involved in films that have ended up failing both at the box office and in specialist reviews, like “Gente Grande 2” and the terrible “No Limit”.

The actor, who first appeared in theaters in “The Adventures of Sharkboy and Lavagirl in 3-D”, seems to have maintained his bad luck ever since. Recently, it was part of the Netflix original “The Ridiculous 6” and migrated to television, being part of the “Scream Queens” series, which was canceled by Fox after two seasons.

When it was announced that Sharkboy and Lavagirl would be returning to the movie world in “Little Big Heroes,” many fans were excited to revisit Taylor Lautner and Talor Dooley as beloved characters.

According to IGN, Lautner said in 2018 that he puts his family first over fame and won’t make it a point to return to the recording sets until an interesting job presents itself.

“Right now I’m happy to enjoy the free time with my family. I love to play, but it’s not my priority right now, not until something comes along that piques my interest.” , did he declare.

For those who don’t remember, the star’s last landmark work was in the drama “Os Irmãos” (“Run the Tide”), which went unnoticed when it was released in 2016.

Have you killed desire?