Netflix has released the trailer for ‘The Stand-In,’ a new comedy starring Drew Barrymore.

In the plot, the star will give life to two characters … While Candy is a failed actress who tries to regain her glory, Paula is a double hired by her to assume her identity, which will result in hilarious moments.

The premiere takes place on December 16 in streaming. 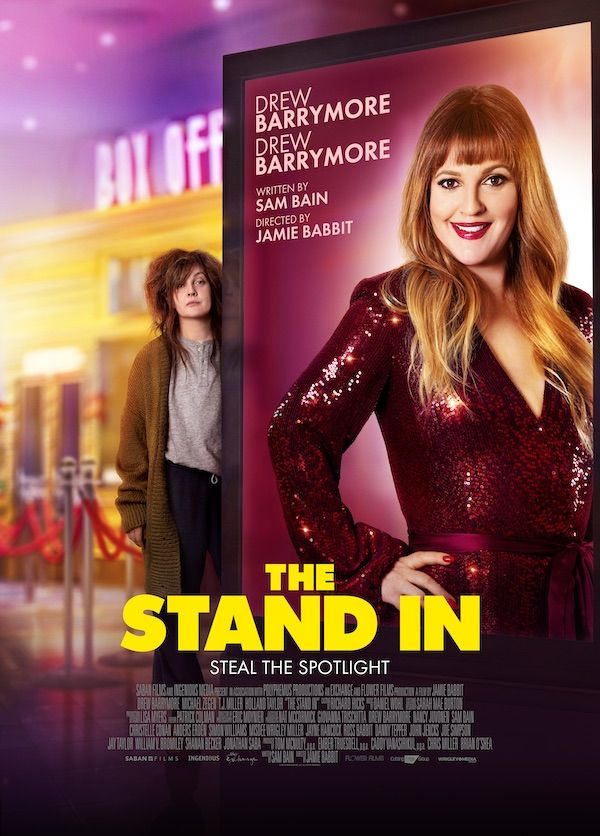