The reboot of the classic ’90s teen series’ Saved by the Bell’ has won new footage, which features the younger actors.

The production made its Peacock streaming debut last Wednesday (25), when Thanksgiving Day is celebrated. 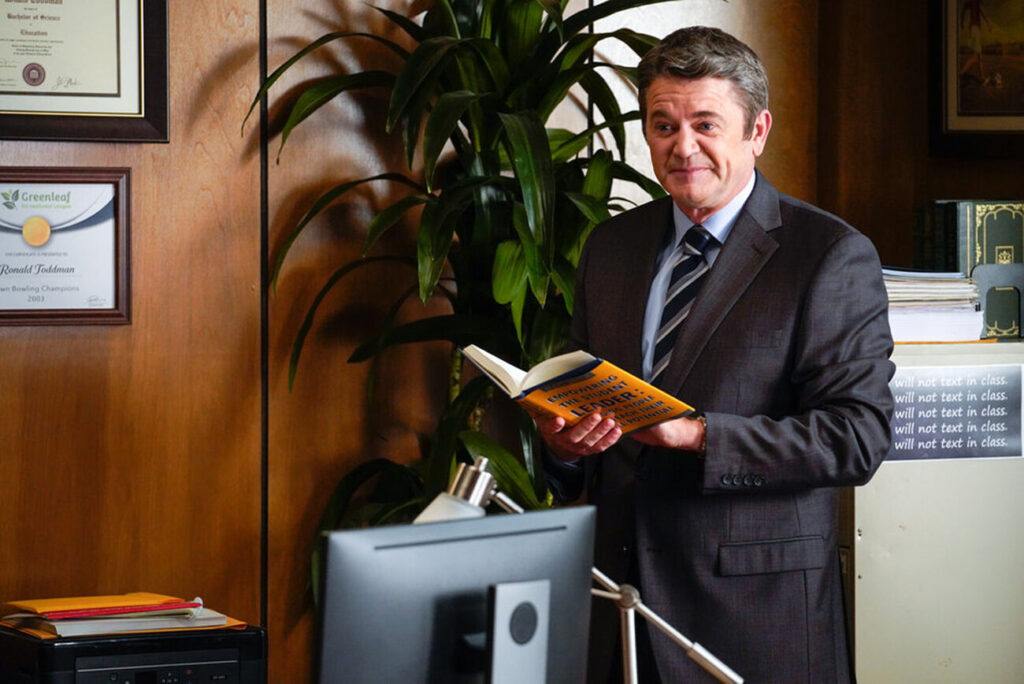 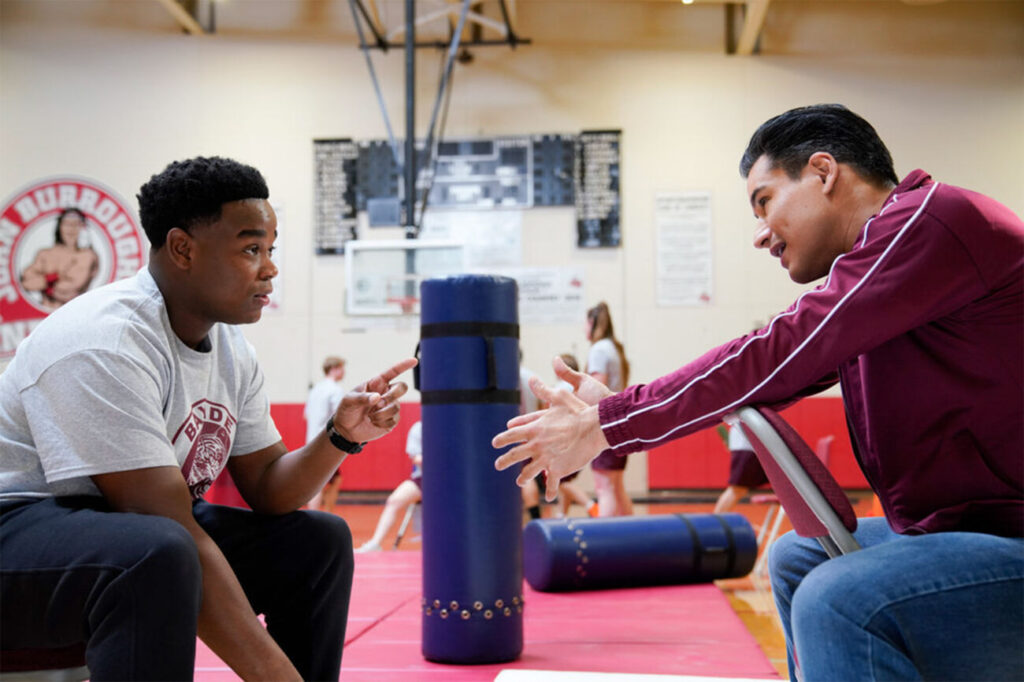 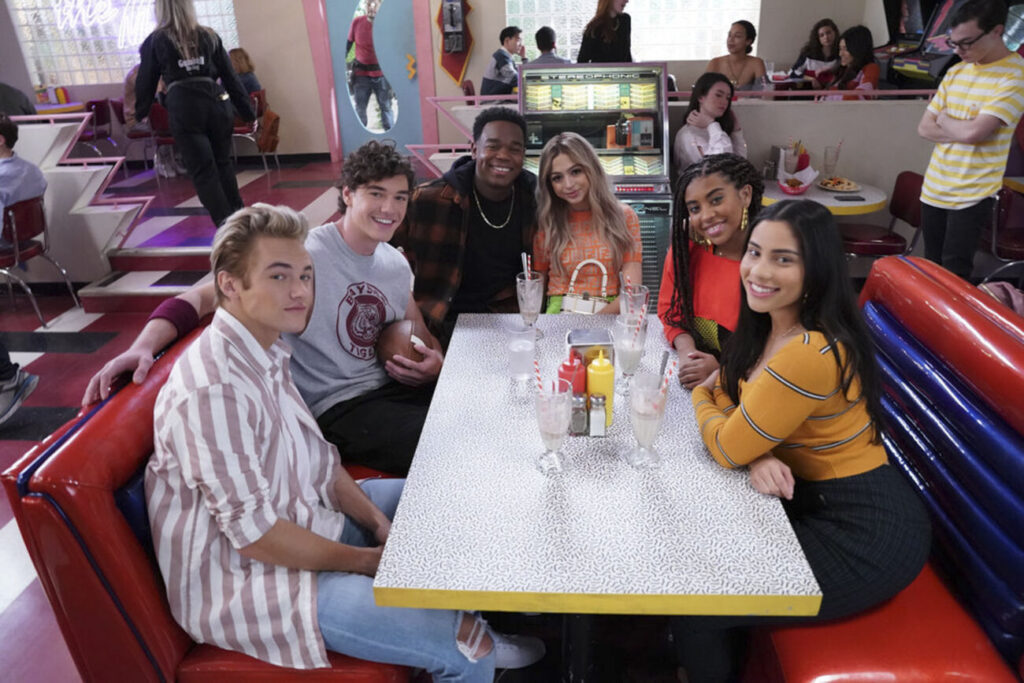 The elegant Lisa Turtle, played by actress Lark Voorhies, will be back in the Bayside High universe, as revealed in an image from the production, recently shared exclusively by EW magazine. 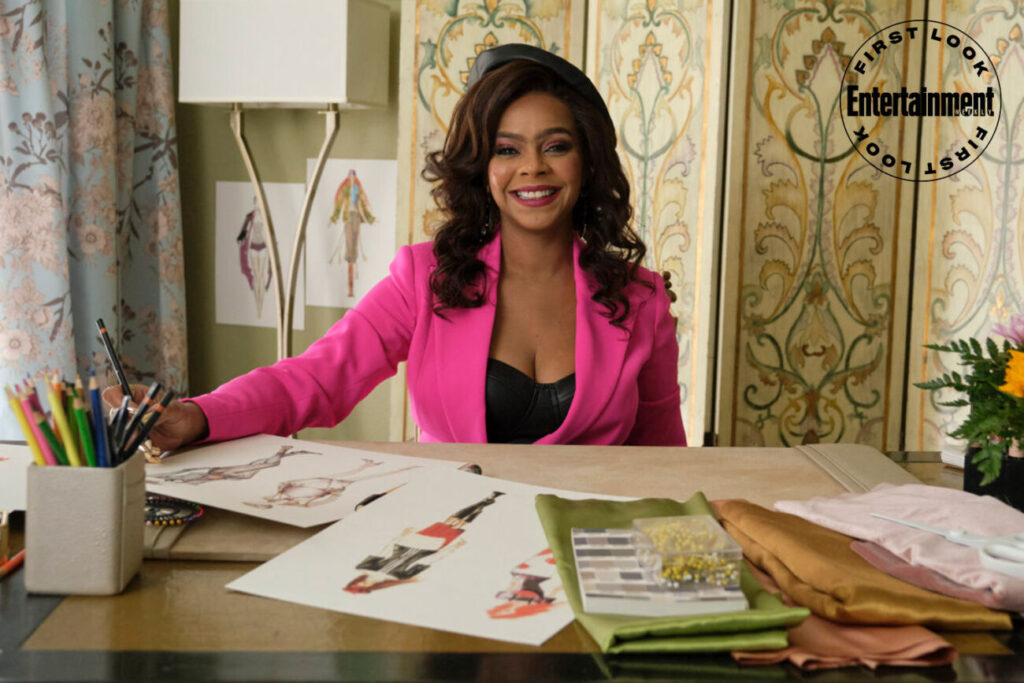 The surprise came months after the actress revealed she was left out of the new version. Voorhies also revealed that she struggled to continue her career in Hollywood after being diagnosed with schizoaffective disorder.

In an interview with the Dr. Oz Show in February, she explained how bad she felt not to be invited:

“I have to admit, I felt a bit underrated and hurt when I wasn’t invited to be a part of the Uma Galera do Barulho reunion just like the other cast members. However, of course, I also realized that this intriguing disorder may have played a significant role in this factual decision.

Watch the latest trailer in the series:

The reboot will feature 30-minute episodes and show the aftermath of a determination by Governor Zack Morris (a character who was part of the original series as a teenager and who was played in the past by Mark-Paul Gosselaar), who ‘he commissioned a series of schools that brought in little income to the state of California. The decision prompted all students in those units to be redistributed to other top-tier schools, including Bayside High.

Check out the other teasers:

Trans actress Josie Totah will star in the classic Eighteenth Series reboot. She will play the beautiful Lexi, a popular teenage girl who attends Bayside High School and comes across as the typical stereotype of passive aggressive girls.

The new version was created by Tracey Wigfield and will air on the NBCUniversal streaming platform, titled Peacock.