The adaptation ‘Uncharted – Off the Map’, starring Tom Holland and Mark Wahlberg, has had a new image released by Total Film. 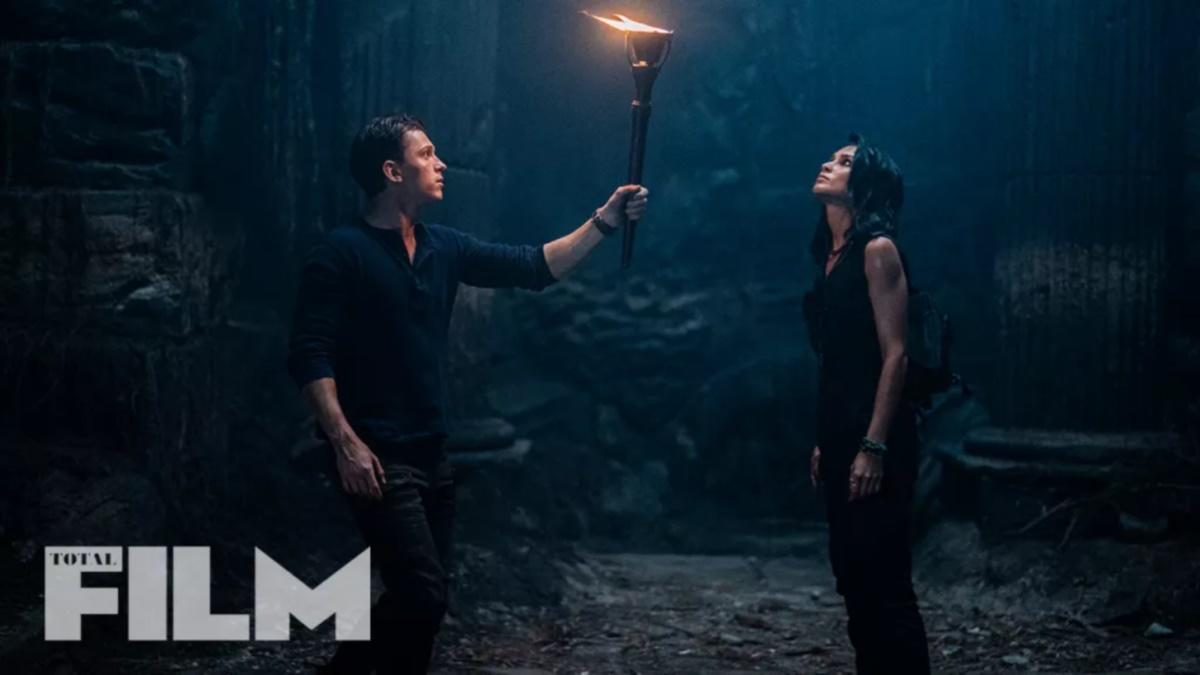 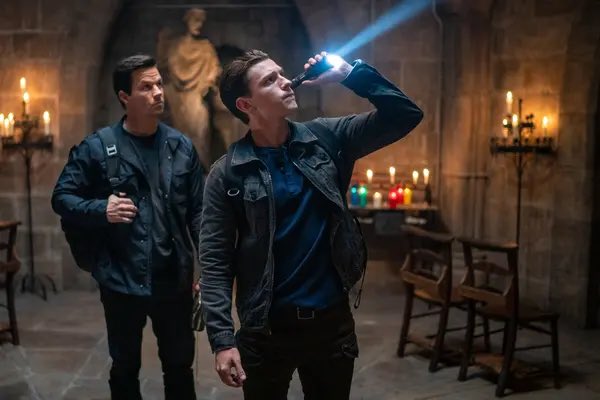