Currently, all movie studios are looking for a shared / extended universe that is theirs. Since the commercial success of the Marvel Cinematic Universe, having films with interacting characters in other films has become the desire of all companies, as it is a chance to expand and improve the profits of many. franchises. This is not exactly new to the industry, however. Launched between 1920 and 1950, Universal Pictures’ Monster Universe was the first successful case of this proposal of characters sharing the same world in different films. 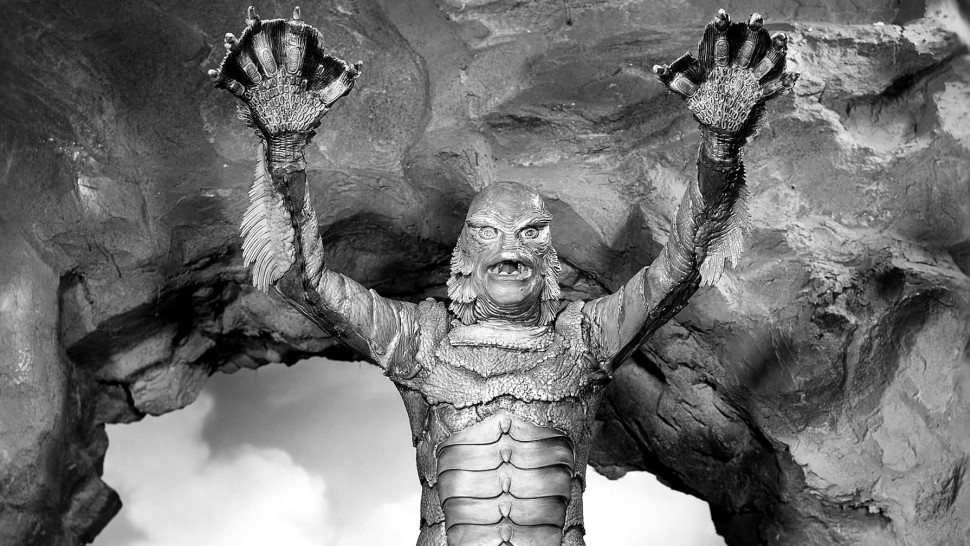 Made on a low budget and heavily terror-focused, films like Dracula (1931), Frankenstein (1931), The Mummy (1932), The Invisible Man (1933) and The London Werewolf (1935) have been very popular with audience, in addition to winning a lot at the box office, they have become immortal classics of cinema. The success was so great that these characters overcame their own genre of horror and became icons of pop culture. With each new streak these characters won, they began to interact with other devoted monsters, which left fans in an uproar. It was these films that immortalized names like Bela Lugosi and Boris Karloff in the film industry, and made them a benchmark for actors and fans of the following generations. 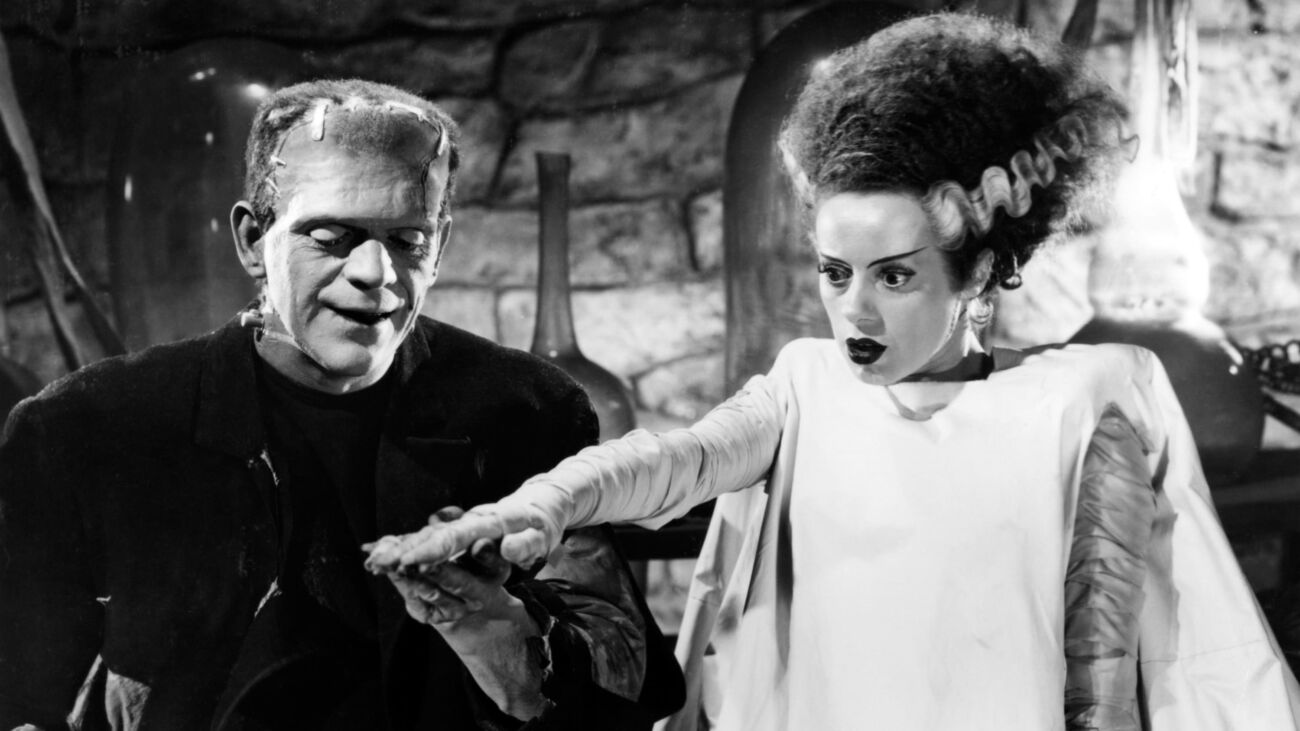 These are very important films for understanding not only pop culture a bit more, but also the history of cinema itself. Now, Universal Pictures is on the verge of taking a giant leap towards the democratization of cinema by making it available for free on YouTube. Through the Fear: The Home of Horror channel, the studio will run free sessions of the films on specific days, leaving them available to the public for a week. 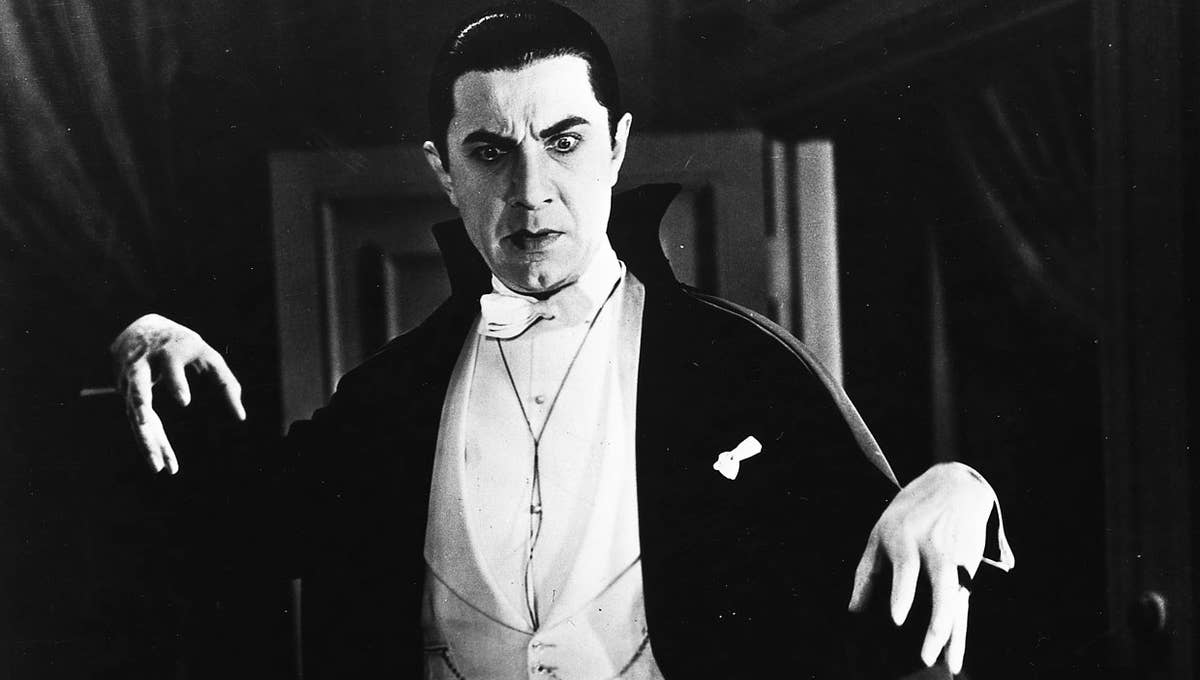 Bela Lugosi defined the image we have today of Count Dracula

This measure comes at a time when the world is still living with the direct and indirect effects of the new coronavirus pandemic. Due to the quarantine and lockdown processes across the world, the unemployment rate has increased dramatically, as has the poverty rate. In Brazil, for example, around 50 million people live in poverty, according to data from the IBGE. Without a job, with many expensive streamings, and with many cinemas closed, access to culture ends up not being a priority at the moment, although it is extremely important. And as these are very old films, access to these works is often very difficult. By placing them free on the Internet, Universal is carrying out a beautiful process of democratizing art, making it possible to appreciate it in an accessible way for millions of people around the world. 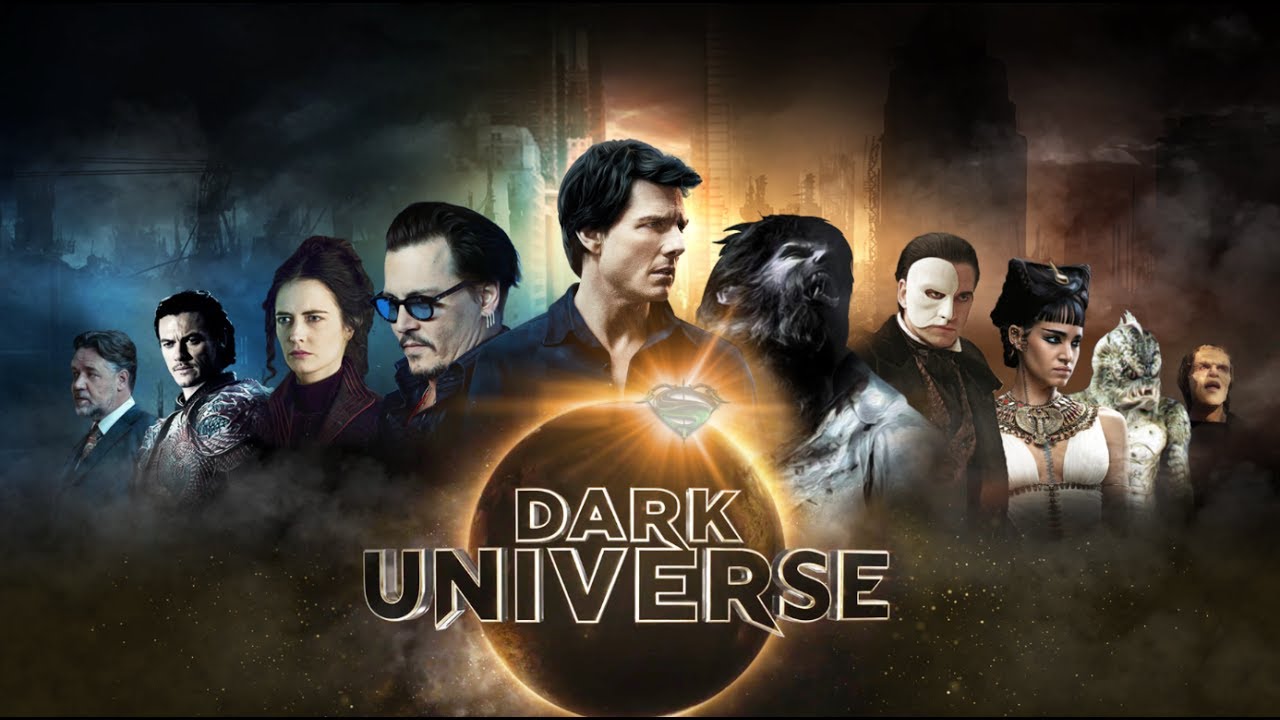 The “dark universe” was Universal’s hope to get its share of the monster shared universe again. However, to date most films have been critical and public failures.

Of course, this is not a step taken just to be kind to others. The studio has been trying to mark the Dark Universe for years, which was canceled in 2019, after the failure of films like Dracula: The Never Told Story (2014) and The Mummy (2017), but there still seems to be a hope of achieving the little. A critical success last year, The Invisible Man is an alternative to how Universal can continue this universe: with more intimate films and on less budget, but more concerned with the quality of the stories. Either way, in many ways that a studio could choose to try to get their characters back on track, making their movies available for free is the most incredible of them.

What’s your favorite monster movie? Tell us in the comments!