In an interview with THR, director and screenwriter Brendan Steere revealed that he is in the process of developing a “spiritual” sequel to the trashy terror “VelociPastor”.

The second film will be called “Outback Dracula” and is described as “an Australian LGBTQ + vampire film”. The director also points out that the new production will have a much larger budget than “VelociPastor”.

The plot will be set in Australia in 1880, where a psychic lesbian joins an adventurer to find his lost girlfriend and defeat Dracula and his army of undead.

Check out the trailer for ‘VelociPastor’:

The feature film was written and directed by Brendan Steere.

After a devastating family tragedy, a priest travels to China to meet spiritually, but is instead endowed with an ancient ability that allows him to transform into a dinosaur. At first, he’s horrified by his newfound power, but a local prostitute convinces him to use his new gift to fight evil – and ninjas. 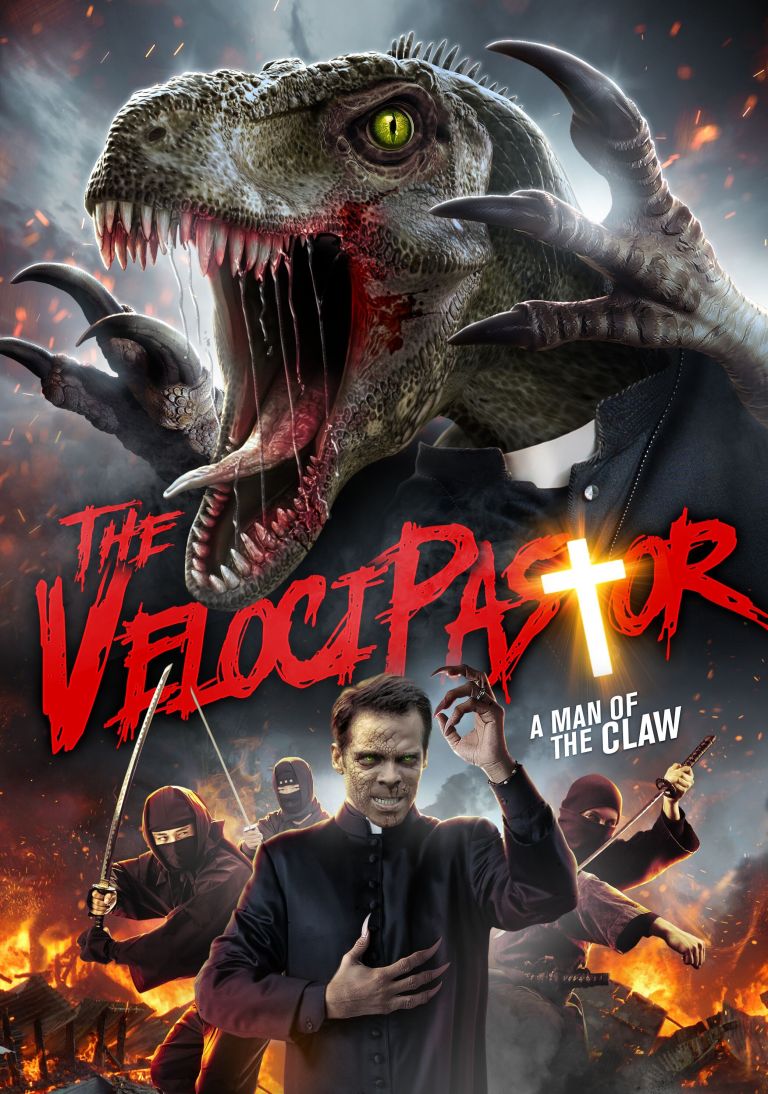