Renato Marafon brings the video review for ‘Invisible City’, the new Brazilian production from Netflix which has already become one of the big series of the year, mainly to open the doors of national folklore.

Watch the review and our interviews:

The episodes were directed by Carlos Saldanha (“The Ice Age”), based on a story idealized by the couple Carolina Munhóz and Raphael Draccon.

While investigating a murder, a detective engages in a battle between the visible world and an underground realm inhabited by popular creatures. 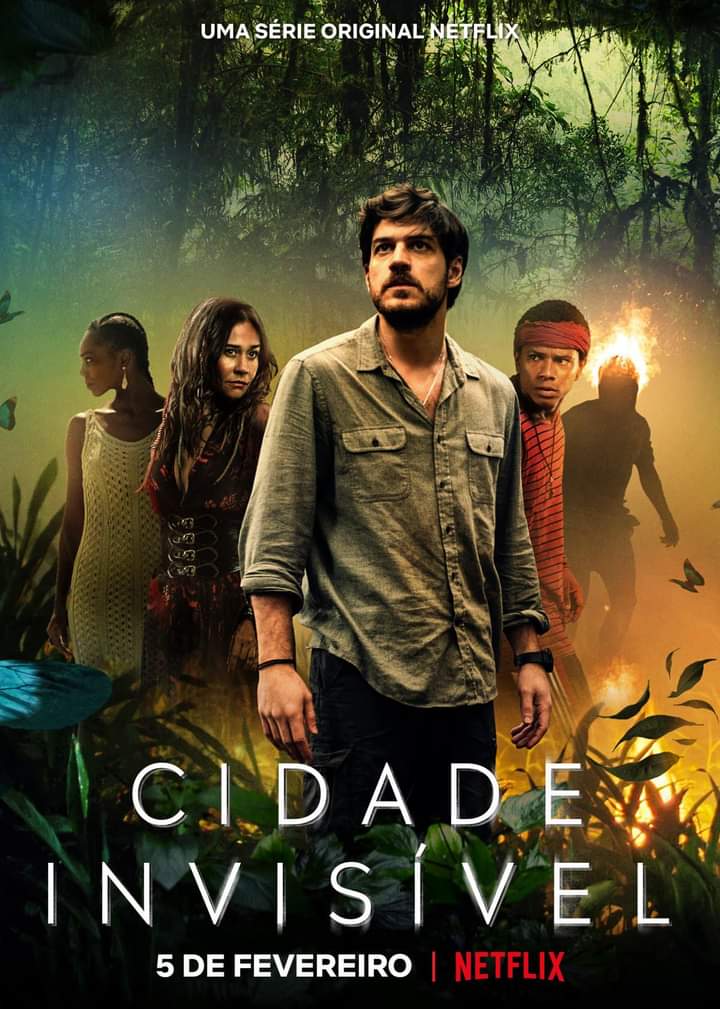