Since 2016, Dwayne ‘The Rock’ Johnson and Vin Diesel have been arguing after a backstage fight in ‘The Fast and the Furious 8’.

After revealing that they were purposeful, the stars resumed fighting publicly.

It all started all over again during the promotion of “The Fast and the Furious 9”, when Diesel picked up the topic and admitted that he was getting a little rough on his co-star, demanding a lot of him.

“I do whatever I have to do to get quality performance in whatever I produce. That’s why I got tough on Johnson, I wanted to make sure he performed better, ”he said.

However, the fight took place due to Vin Diesel’s delays during filming and the actor’s lack of commitment to the project.

Johnson disliked Diesel’s comments and reconsidered his decision to return for “The Fast and the Furious 10.”

The fight is likely to affect the franchise, as Hobbs’ return was already taken for granted.

Remember that ‘Fast and Furious 10 and 11’ have already been confirmed. 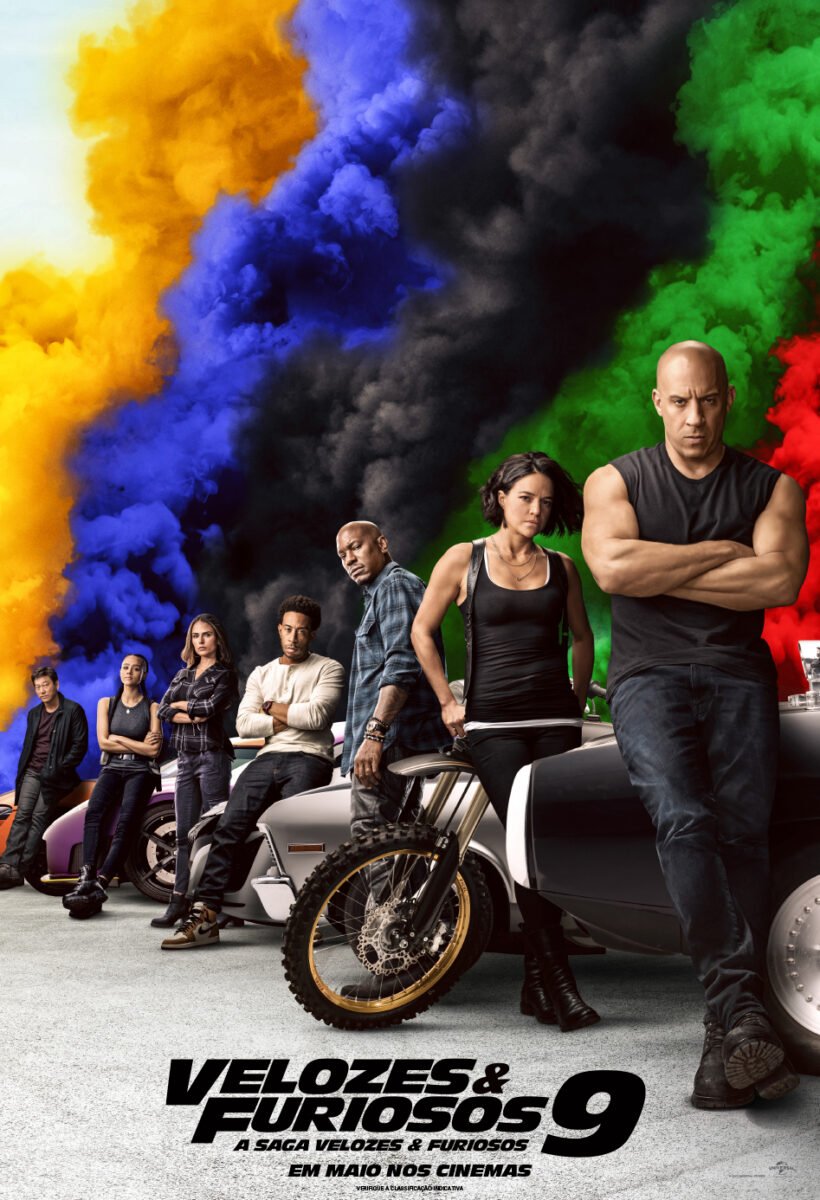