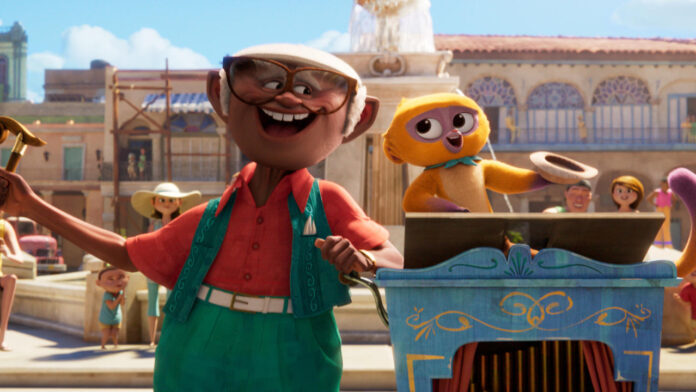 Miranda is responsible for the original songs for the feature film, Alex Lacamoire taking care of the soundtrack.

The animated musical revolves around Vivo, a unique kinkajou (ie a tropical “honey bear”) who must find his way from Havana to Miami to deliver a song in the name of his owner and mentor. -loved, Andres. “VIVO” is a compelling story about courage, family and the belief that music opens doors to new worlds.

“VIVO” will soon be available in the Netflix catalog.