The CW has released the official synopsis for the 18th episode of “Walker,” marking the attraction’s season finale, which airs on August 12.

“Drive” – Cordell Walker’s (Jared Padalecki) world is destroyed after receiving shocking news that will change everything he now believes in.

The episode was directed by Steve Robin, from a script by Seamus Kevin Fahey and Anna Fricke.

As of now, there isn’t a lot of plot information, but it probably seems to have something to do with the death of Walker’s wife, which has driven him for much of the season. .

If he discovers any new clues or experiences a twist on what happened to him, the answer could be a bombshell for viewers and also for Walker himself.

Remember that the series has already been renewed for season 2 and that the first cycle will include five additional episodes (totaling 18 chapters).

The plot follows Cordell, a man who reunites with his family while investigating crimes in the state’s elite unit. Widowed with two children, he returns home to Austin, Texas, after spending years in a very dangerous secret case. Along with his new partner, one of the only women in Ranger history, Walker will face new challenges and together they must become the heroes Texas desperately needs in the contemporary world. 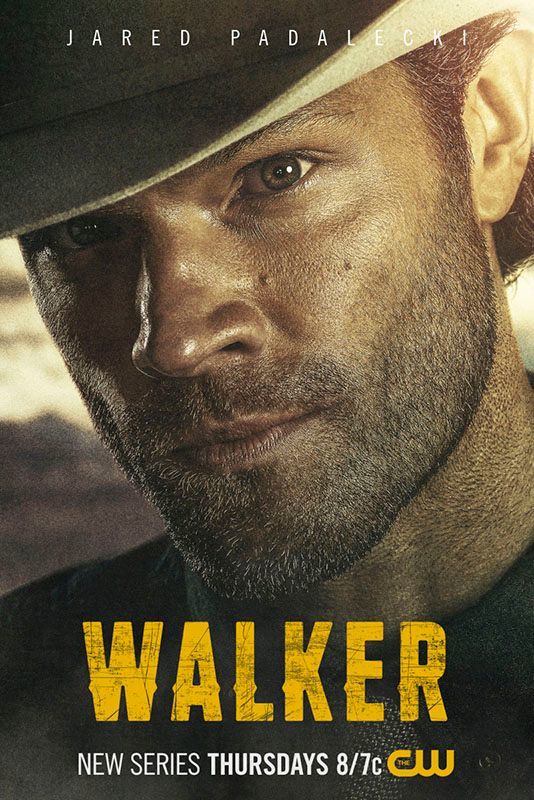