The reboot of “ Walker, Texas Ranger, ” starring Jared Padalecki, is one of the big debuts of early 2021, and the CW has now released official footage from the inaugural episode.

Check, next to the synopsis: 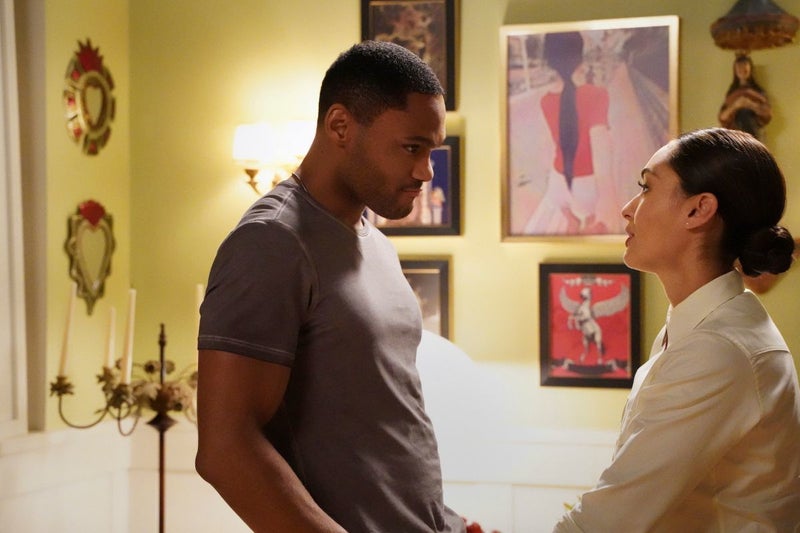 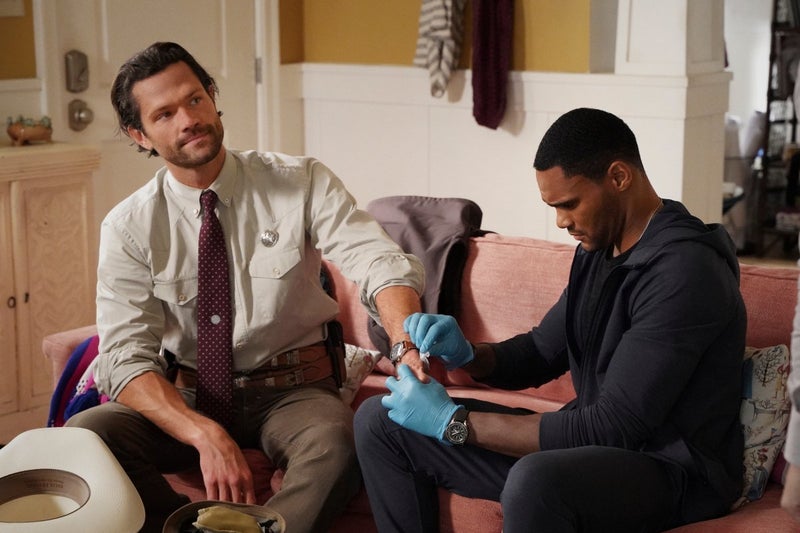 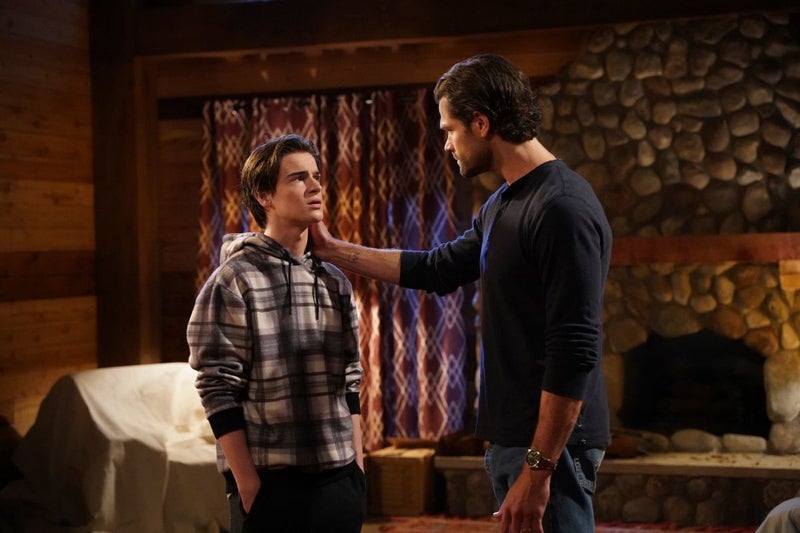 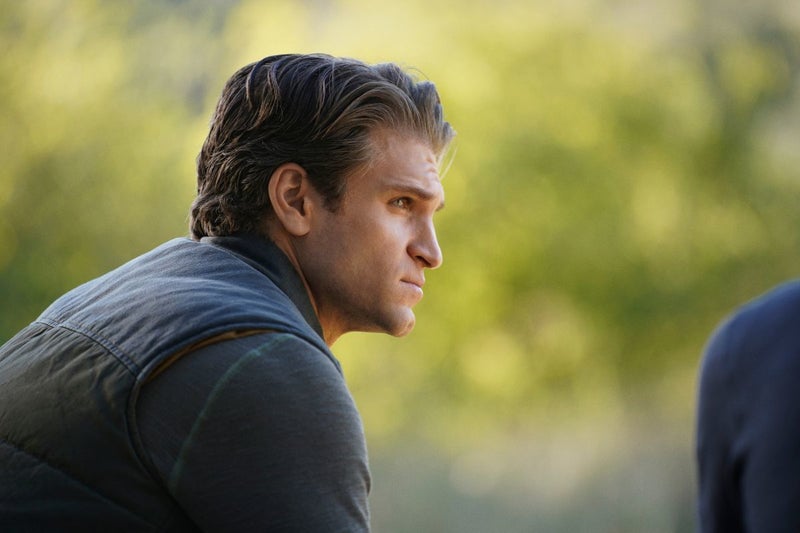 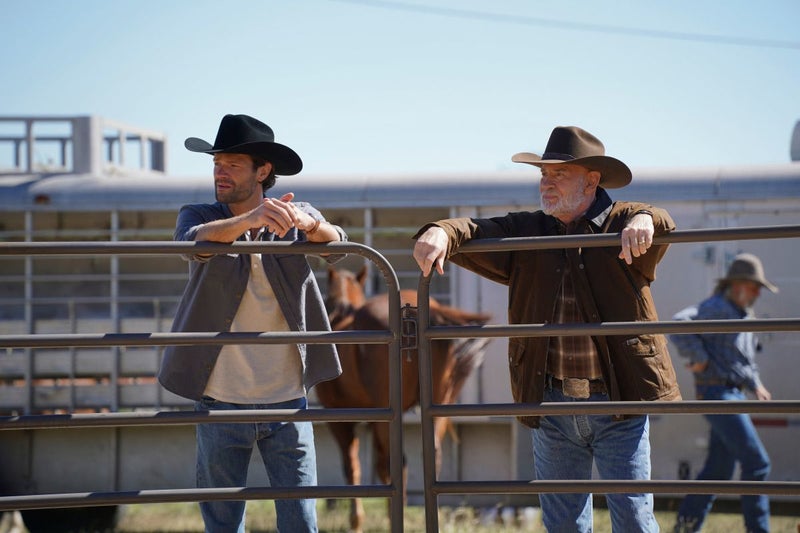 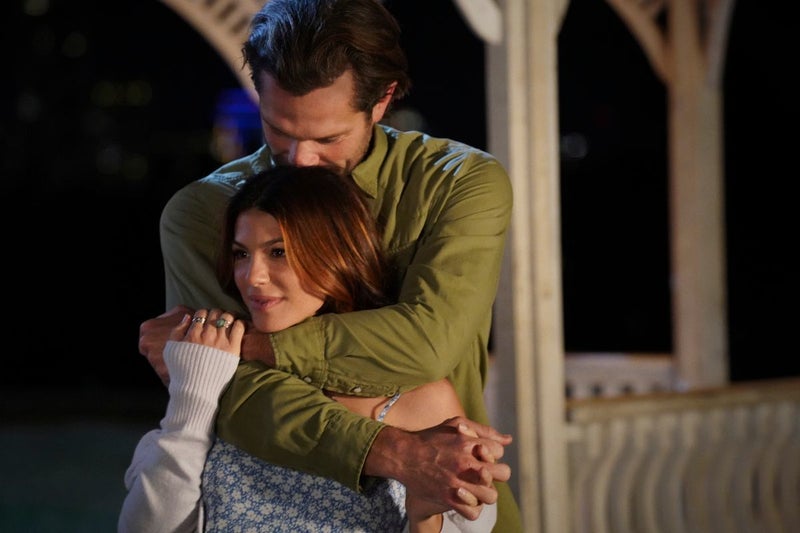 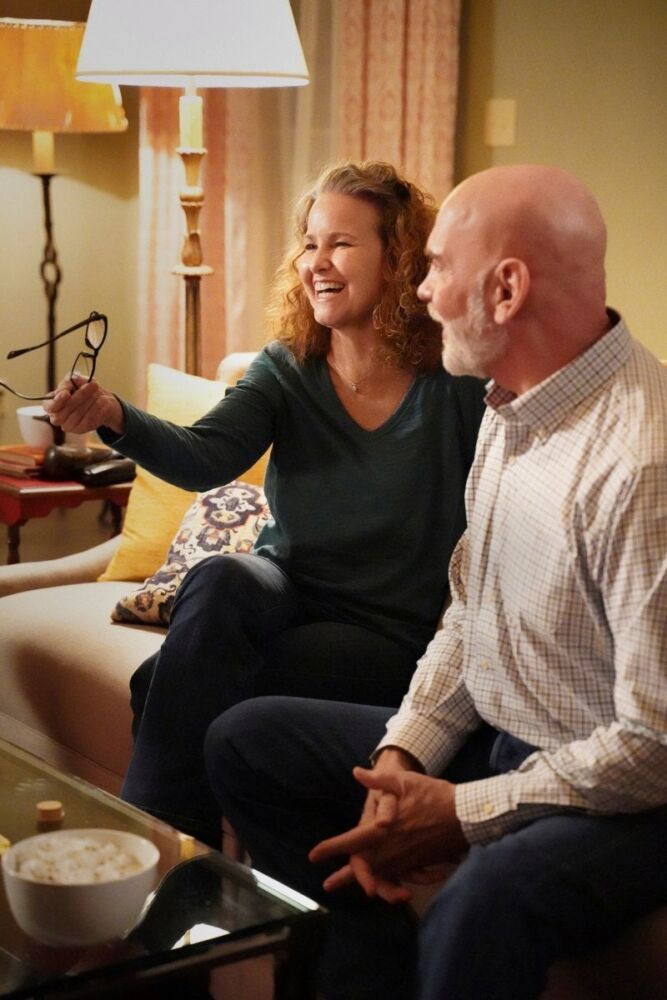 Texas Ranger Cordell Walker (Jared Padalecki) is a widower and father of two who has his own moral code. He returns home to Austin, Texas, after working undercover for two years, only to find there is more difficult work to do around the house.

Geneviève Padalecki, Jared’s wife, will be his fictional companion and give life to Emily, Cordell Walker’s late wife, who will appear in important flashbacks.

Much like the original plot, the series follows Cordell, a man who finds his way back to his family while investigating crimes in the state’s elite unit.

A widower and a father of two, he returns home to Austin, Texas, after spending years in a very dangerous secret case.

With his new partner, one of the only women in Ranger history, Walker will face new challenges and, together, must become the heroes Texas so badly needed in the contemporary world. 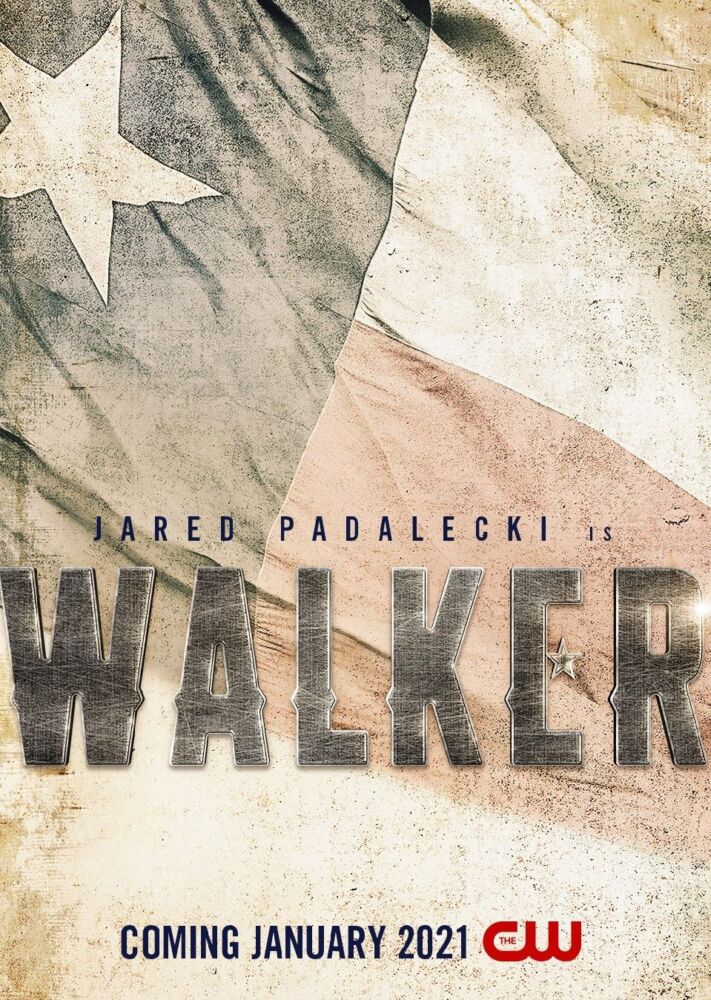