Walter Hamada, the head of Warner Bros. in charge of the DC film list, he has extended his contract until 2023.

As such, it will help produce the movie “Flash” which is apparently a soft reboot of DC Films designed to align the films with Hamada’s sensibilities and WarnerMedia’s priorities.

One major change that Hamada has been talking about since the DC FanDome event is the introduction of the DC Multiverse into the film’s canon, starting with “ The Flash, ” which will star Michael Keaton’s Bruce Wayne, from Tim Burton’s Batman 1989. . 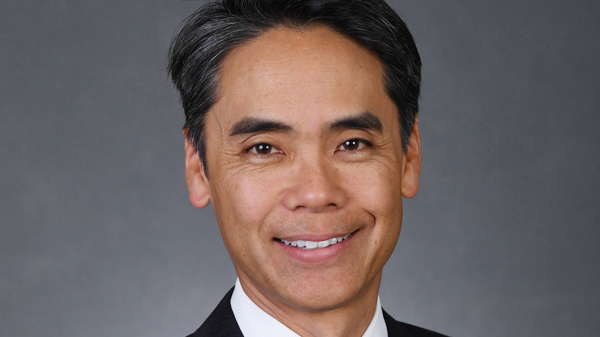 According to Variety, Hamada will continue to report to the president of Warner Bros. Picture Group, Toby Emmerich. Hamada has been an increasingly visible presence from FanDome, announcing in December that DC was planning to put together an ambitious release list that divided its releases between the theatrical and direct HBO Max track.

He was also the subject of a lengthy profile in the New York Times, published on December 27.

Hamada arrived at DC Films in 2018 from Warner’s New Line Cinema label, where he released the remake of “ A Nightmare on Elm Street. ”