The ‘WandaVision’ series surprised fans with a very different storytelling style than what is often seen in Marvel movies, bringing a plot that delves into the golden age of American television as it introduces several direct comic book references.

However, things will start to get darker from now on. At least, that’s what the commercial for the fourth episode, which will be released this Friday the 29th, will come out.

Nothing can prepare you for the sequel 💥 A brand new episode of #WandaVision from Marvel Studios starts airing Friday on @DisneyPlus. pic.twitter.com/ZjF2DqzZYY

According to actress Elizabeth Olsen, fans of the MCU’s most popular format – who are still confused by this innovative approach – can rest assured that when all the pieces start to connect, the series won’t look “so weird “.

The information was revealed by the actress during an interview with the fashion magazine Elle:

“They’re just trying to fit in. They try to prevent their neighbors from finding out that they are super powerful beings. And why the series is a sitcom will be revealed later. When Kevin told me, it didn’t sound so weird. It seemed like a great way to start our story ”.

Check out the images from the last episode, titled “In Colors”: 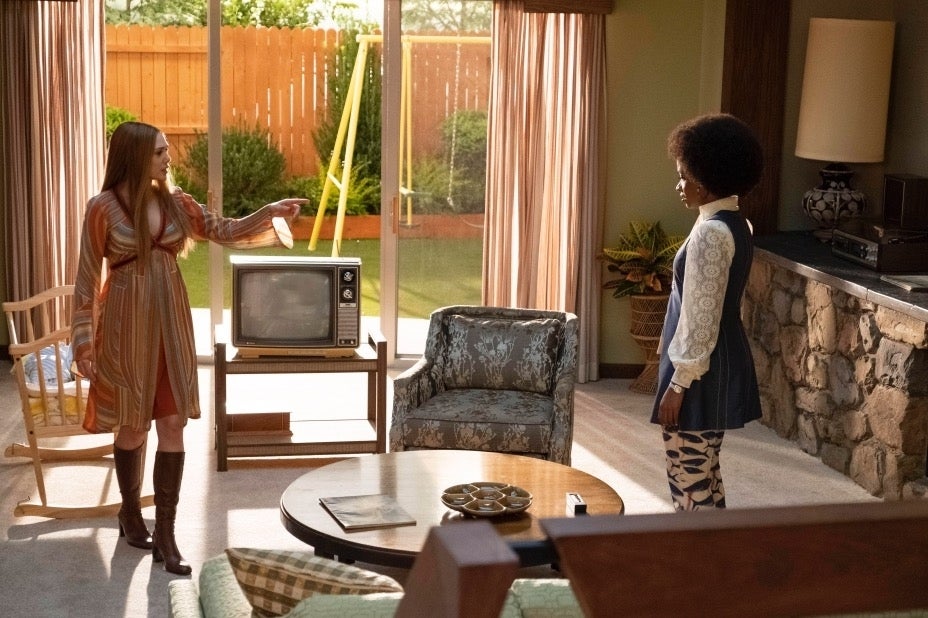 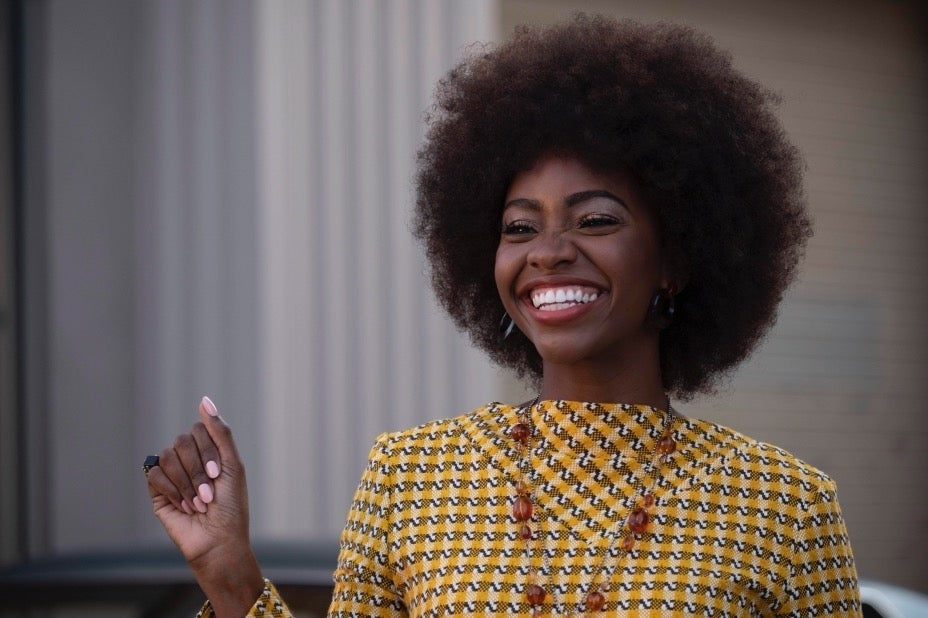 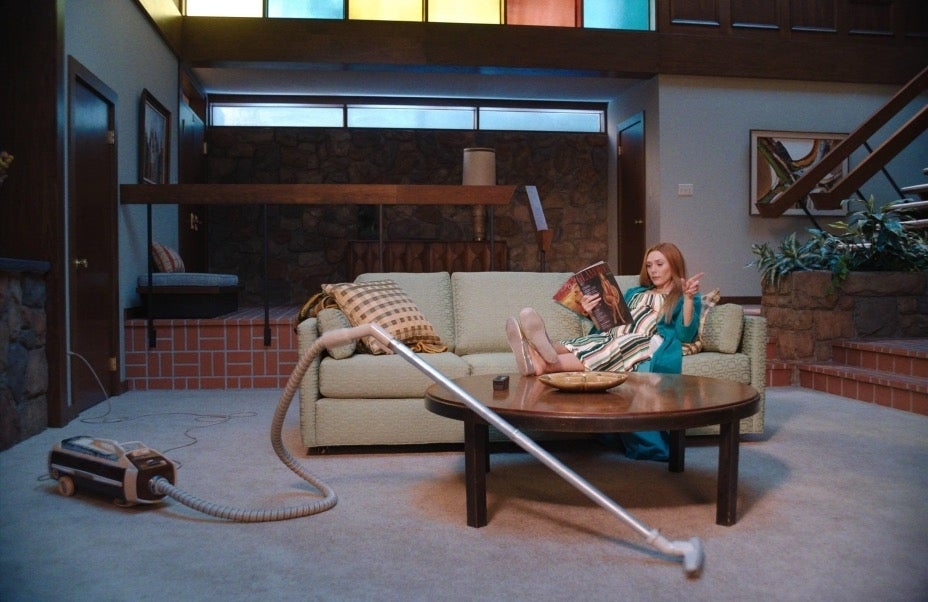 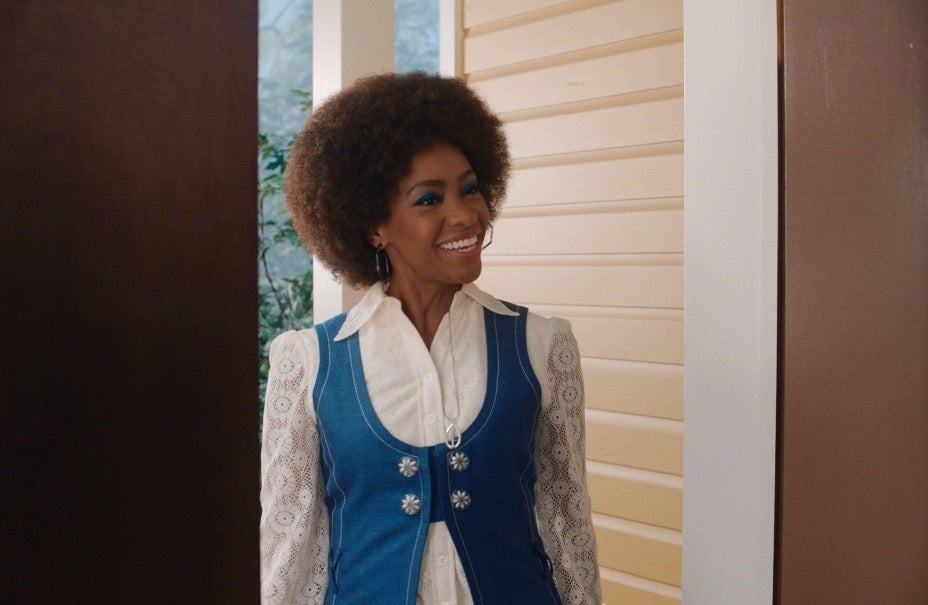 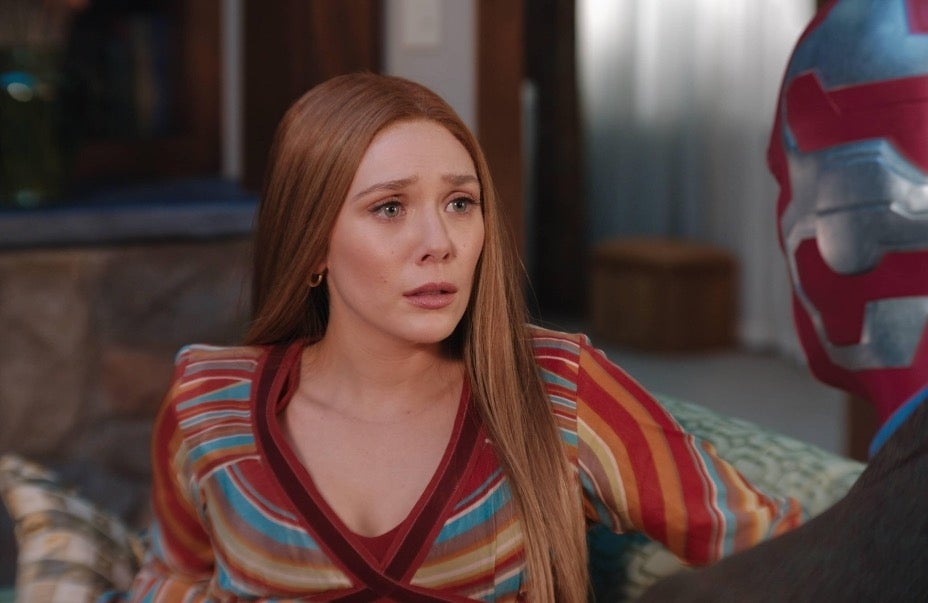 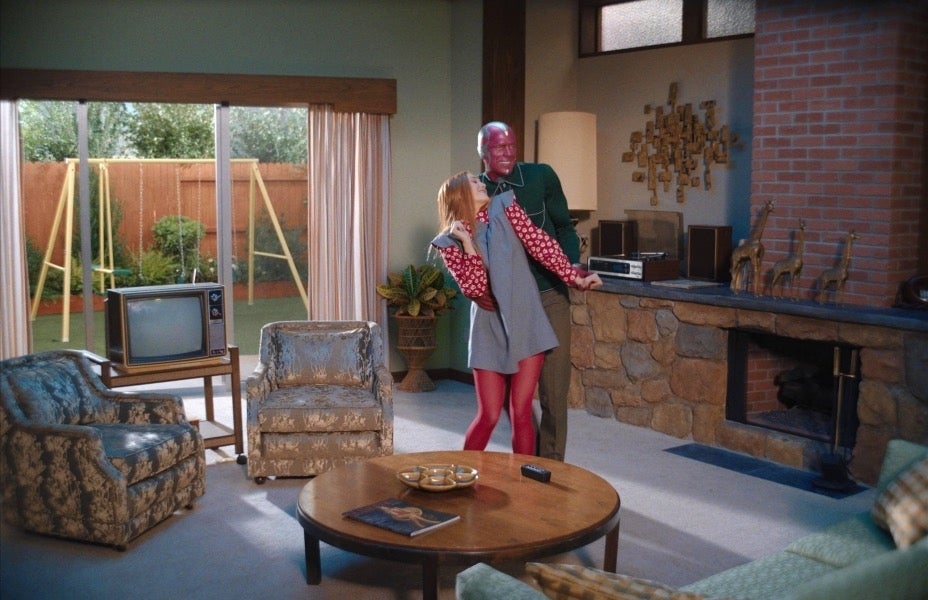 The next episode will be released on January 29.