To further excite Marvel fans with the upcoming arrival of the “ WandaVision ” series, Disney has released a new production poster, which shows two diverse realities about to collide.

The material, which was posted through the Stories tab of Marvel’s official Instagram account, further points out that production will debut in just two weeks. 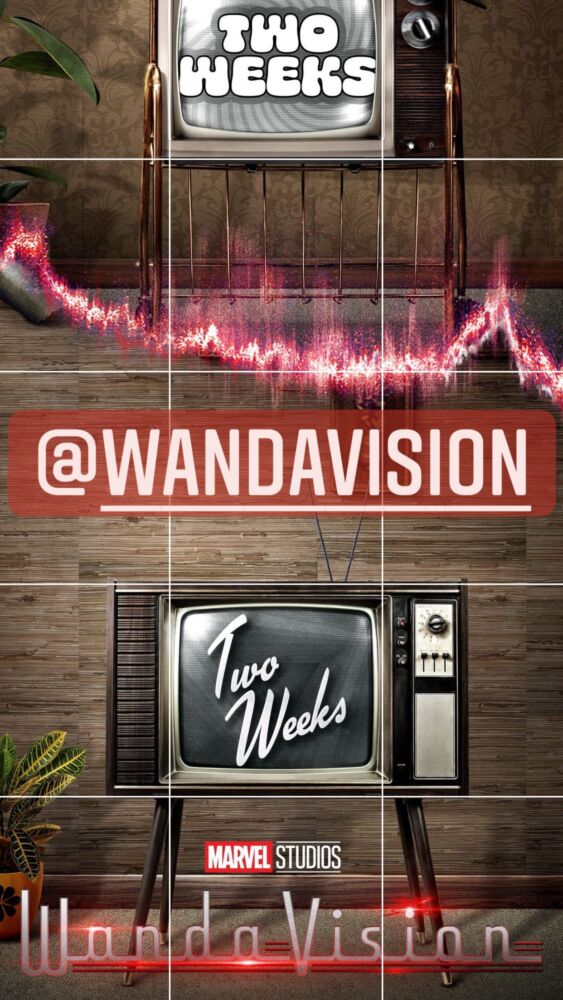 The series is directed by Matt Shankman (“Game of Thrones”) and stars Elizabeth Olsen, Paul Bettany, Parris and Hahn.