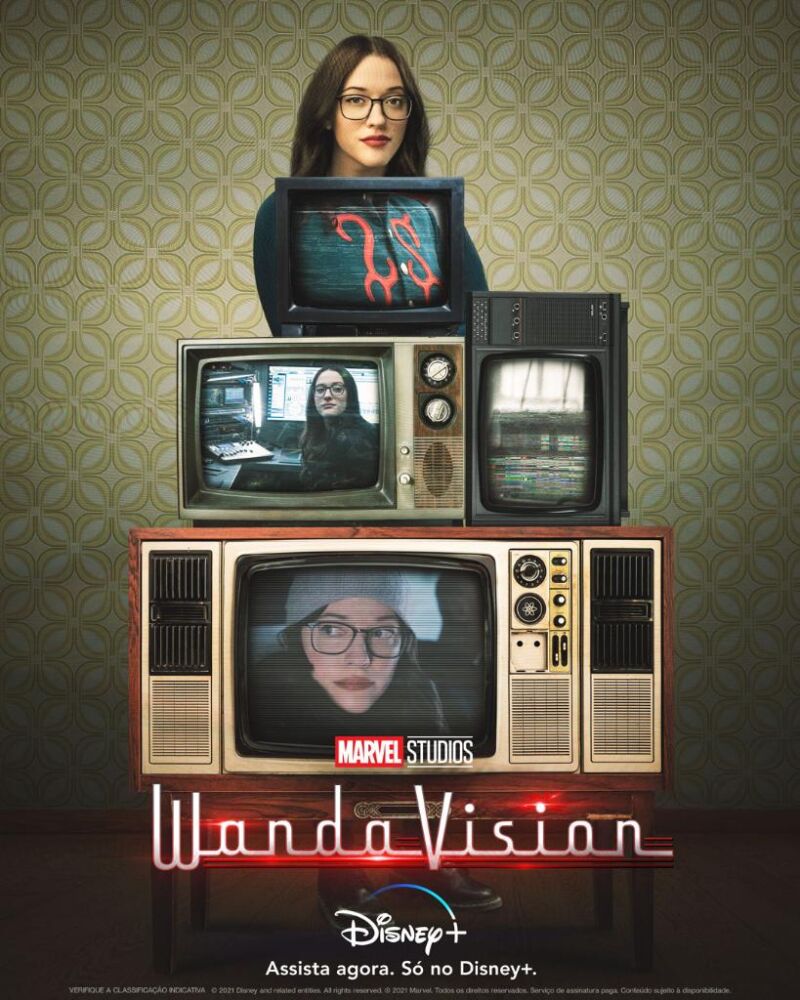 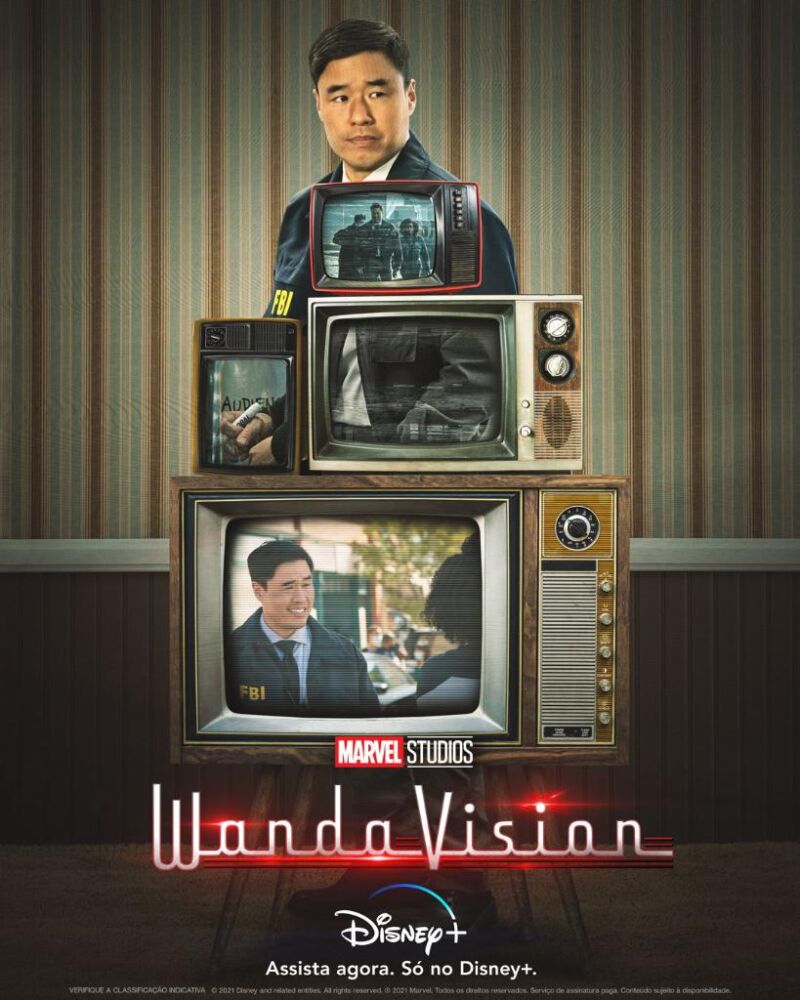 Watch the trailer for the next episodes:

Recalling that the fifth chapter will be released on February 5.

Wanda Maximoff and Visão, two overpowered beings, live their dream of the suburbs, but begin to suspect that nothing is what it seems.