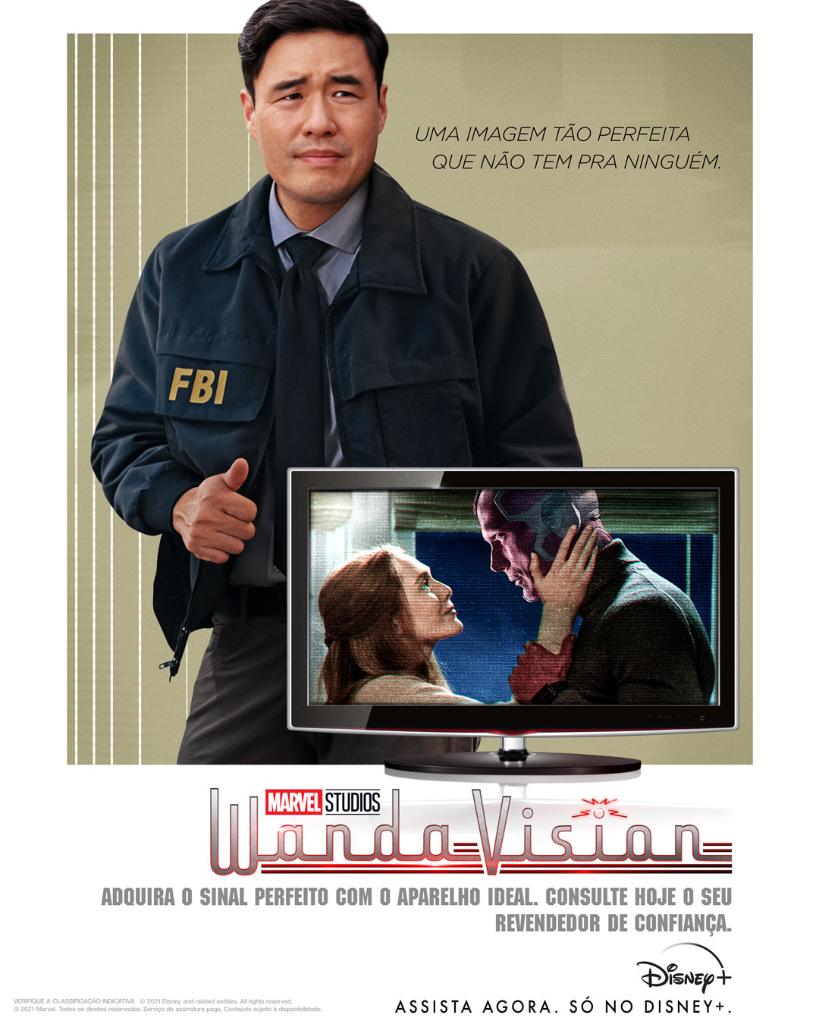 Recalling that the next episode of the series will be broadcast on February 26. 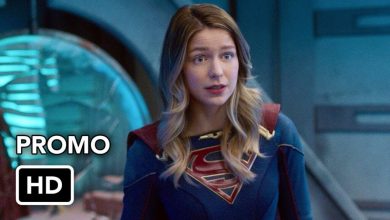 “Supergirl” finds a way to escape the Phantom Zone in the official promo for episode 06 × 04; Check!