Disney + posted on its official Twitter a new official poster of the last aired episode of “ WandaVision, ” putting Kathryn Hahn in the spotlight in a retro 1980s aesthetic. 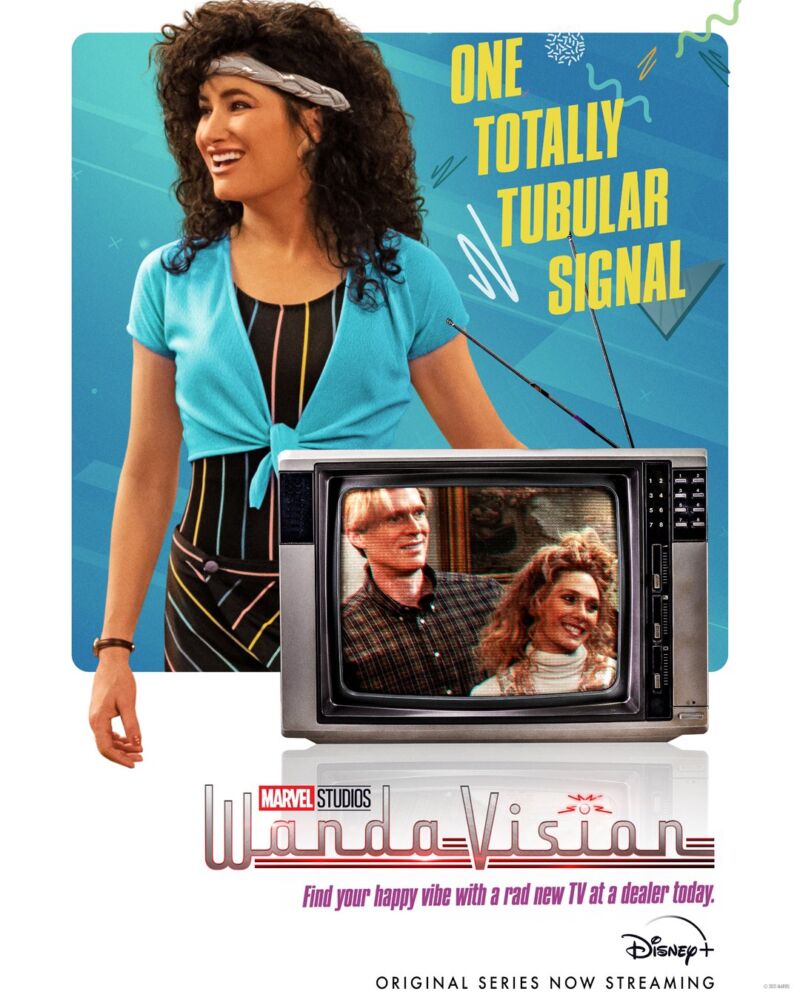