‘WandaVision’ debuts tomorrow on Disney +, but reporters have already been able to watch and the series kicked off with a 95% approval on Rotten Tomatoes.

According to the general consensus, “WandaVision is a wonderfully bizarre and surprisingly daring step for the MCU for small screens – and a perfect showcase for Elizabeth Olsen and Paul Bettany.” 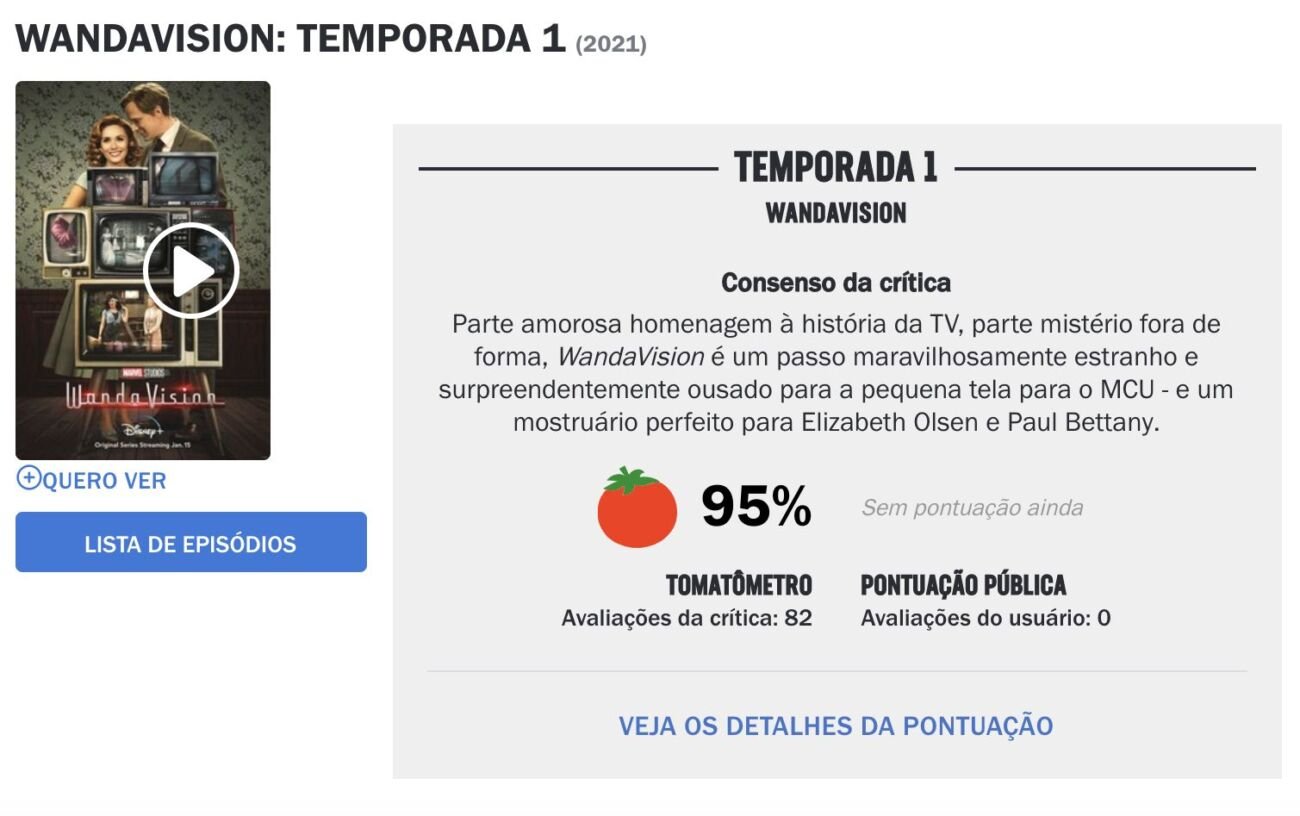 “Either way, ‘WandaVision’ is the weirdest entry in the MCU to date, and a significant artistic step in its narrative.” Adam Graham, Detroit News.

“I can’t wait to find out which direction the show will take. But it will obviously take time to get there. – Bill Goodykoontz, Republic of Arizona

“Once WandaVision starts recycling the same content in every episode, it becomes hard to ignore that the main point of the program is playing with the format, instead of moving its story forward.” Roxana Hadadi – RogerEbert.com

“No matter how much people say that ‘WandaVision’ is different from anything the company has done before, for better or for worse, it’s more or less the same.” – Ben Travers, indieWire

“So eerily different from what we expect from Marvel, that it can serve as a gateway for people who have firmly resisted the superhero genre so far.” – Jim Slotek, Original Cin.

Meet the Characters of “WandaVision,” the MCU’s First Original Series 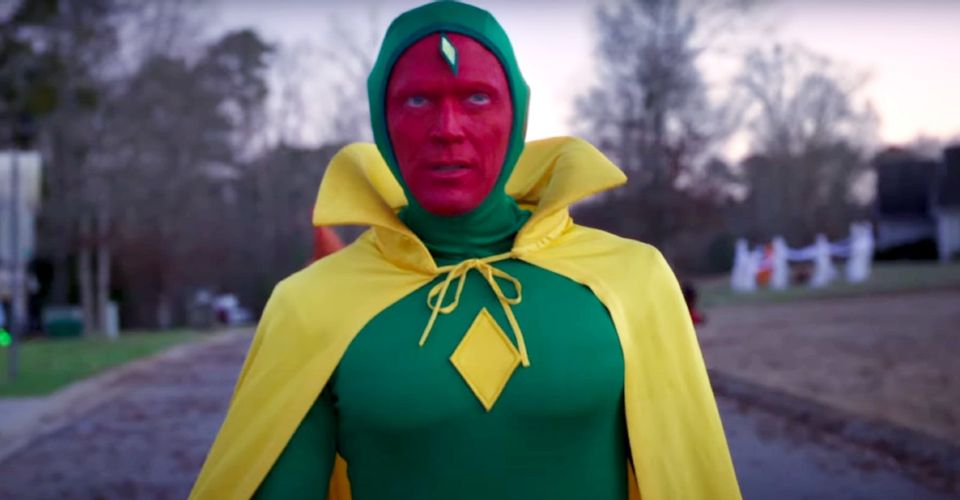 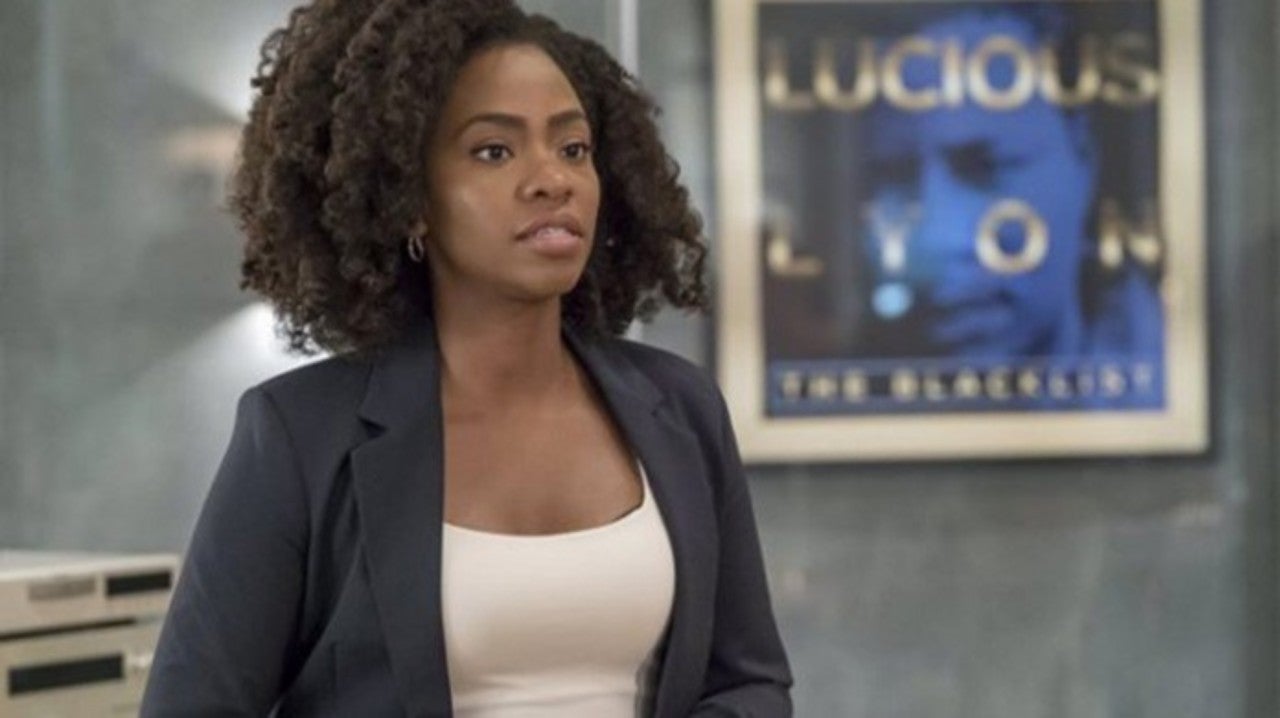 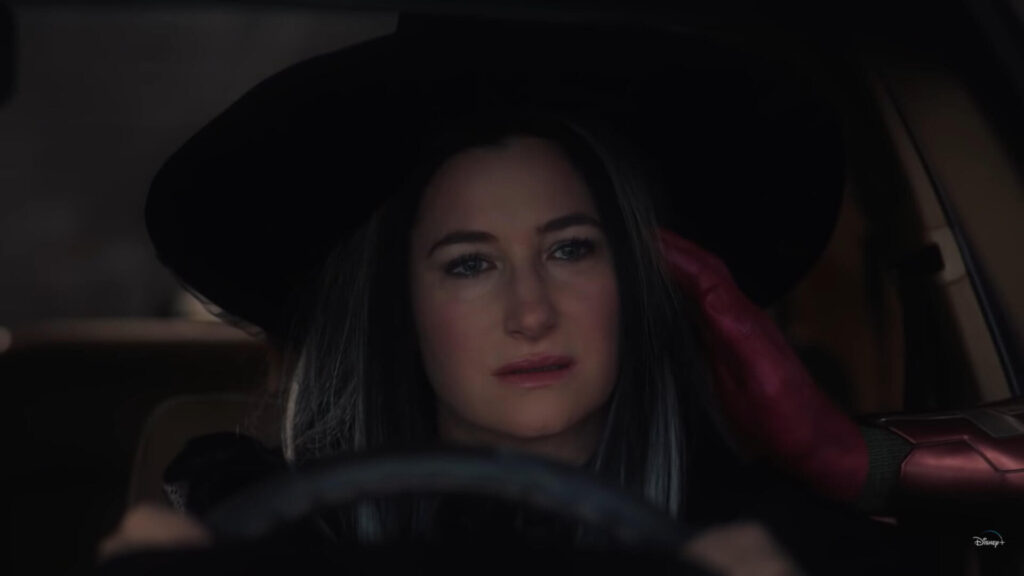 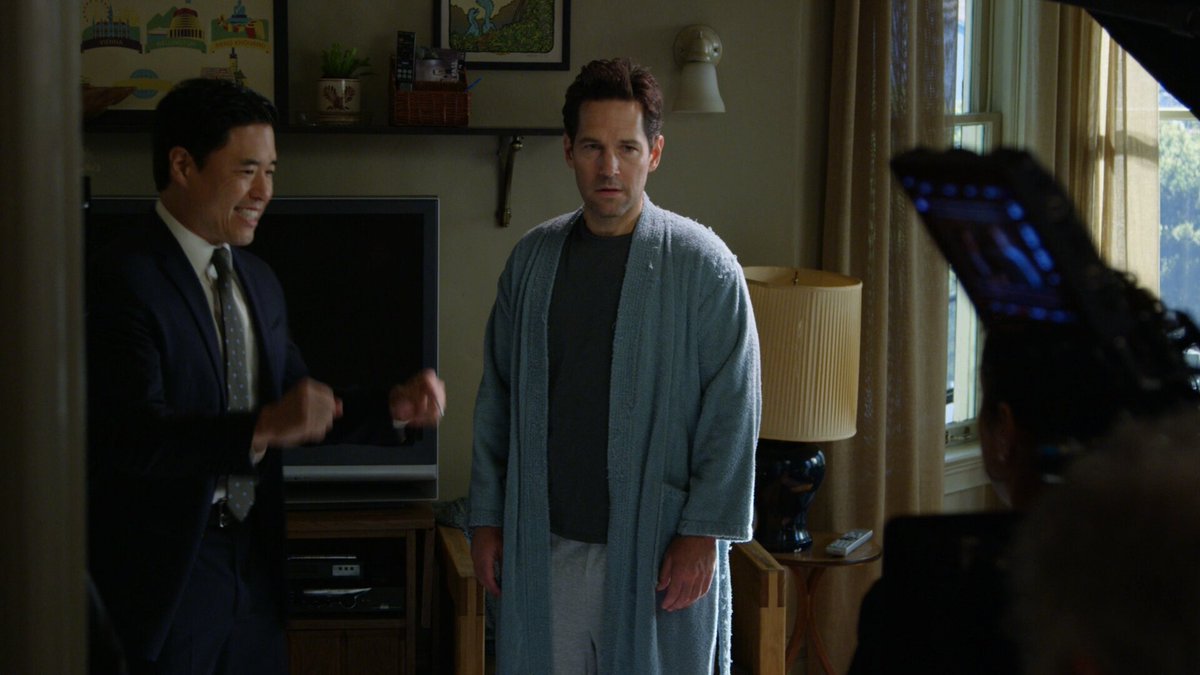 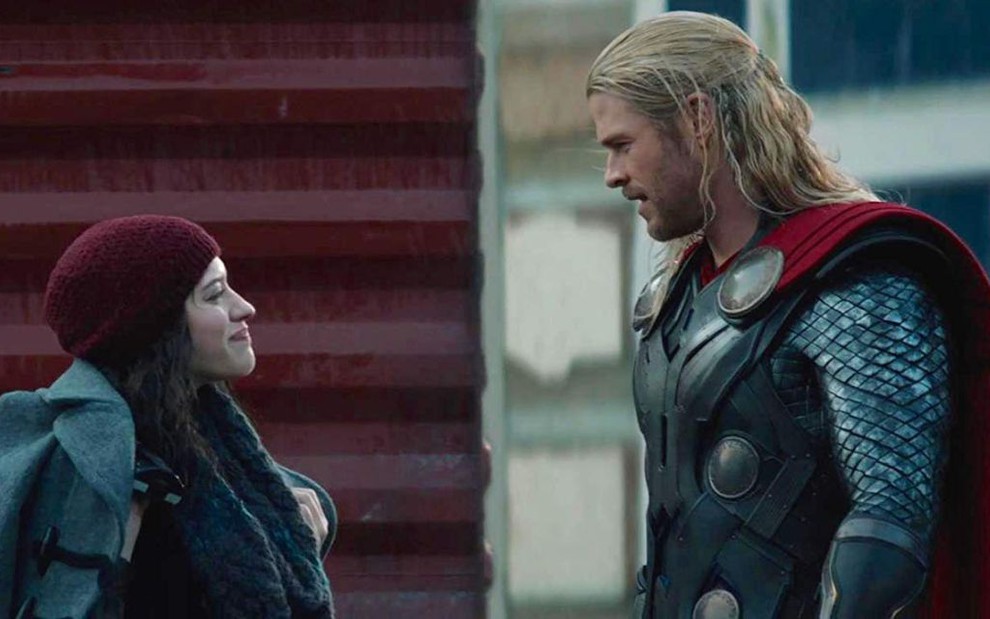 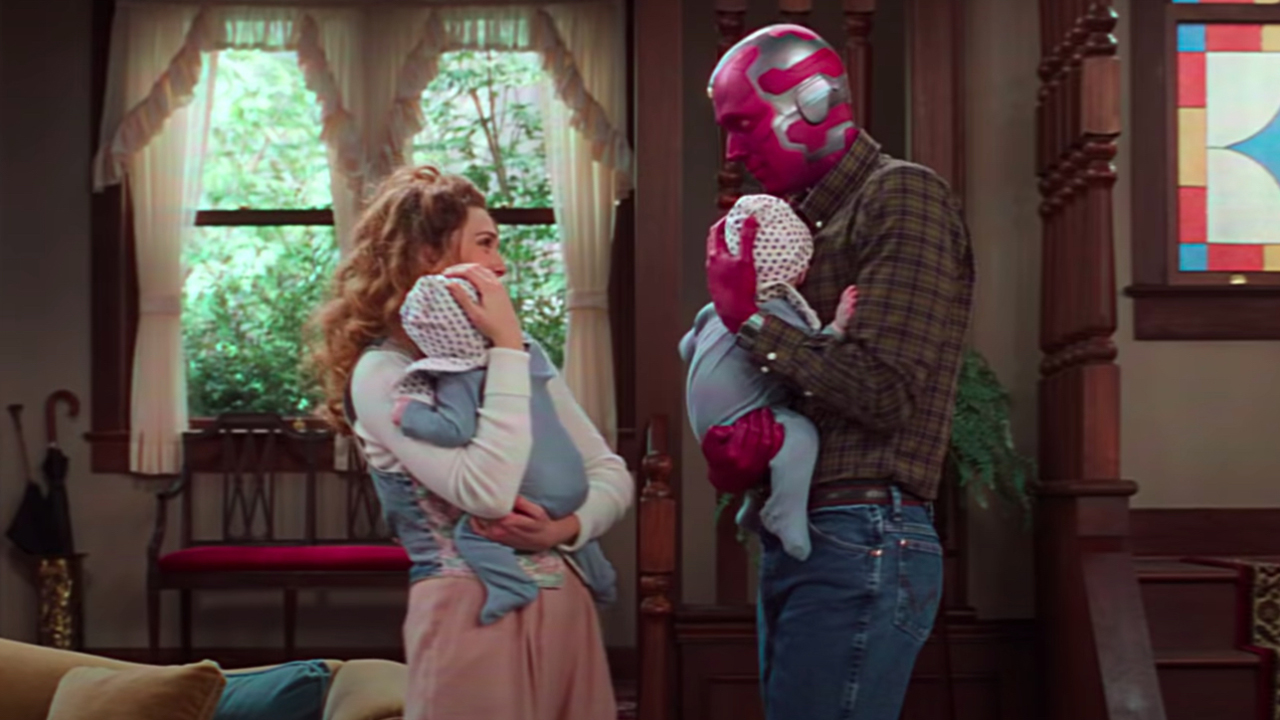