Parris will be the old version of Monica Rambeau, who we met as a child in “Captain Marvel”. It’s not yet been revealed how that will be part of the plot, but some behind-the-scenes photos suggest that Rambeau will become a member of SWORD, a sort of SHIELD replacement agency.

Hahn’s character identity remains a secret, but speculation suggests that she could be a powerful witch known as Agatha Harkness, and it’s likely that she had something to do with the bizarre situation in which Vision (Paul Bettany) and Wanda (Elizabeth Olsen) meet. 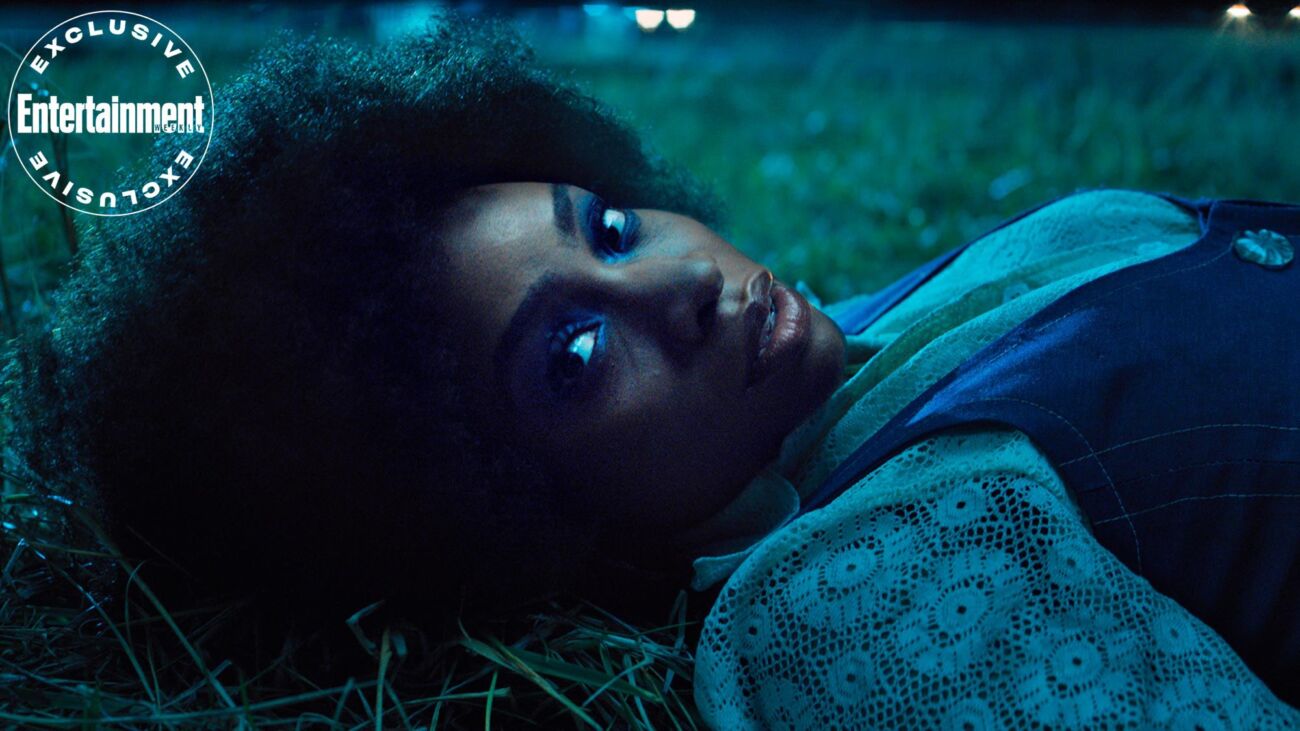 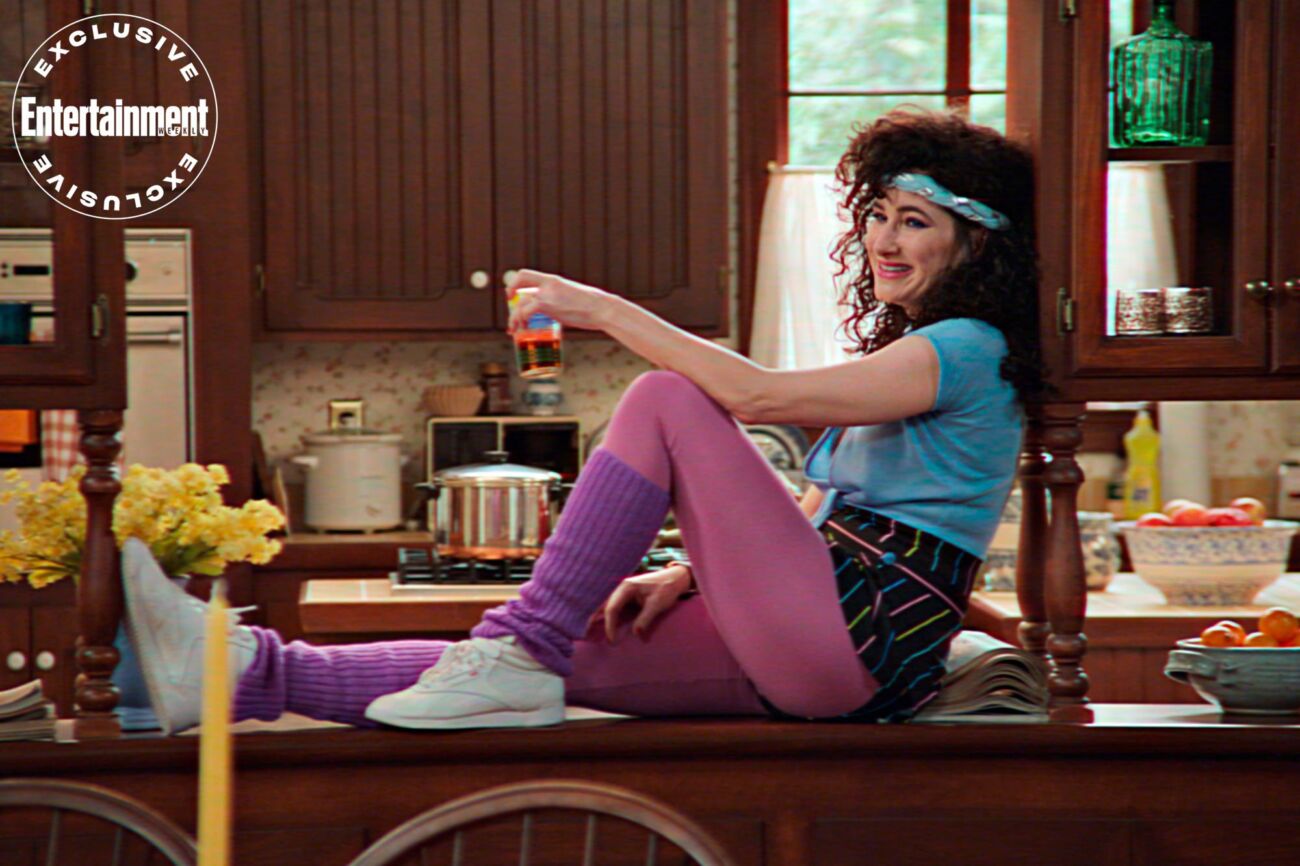 While Disney + has not officially confirmed a launch date for “ WandaVision, ” the streaming has promised that the series will hit the U.S. catalog in December.

In Brazil and the rest of Latin America, however, the series is not expected to arrive until January 2021.

The information was revealed on Twitter by a streaming user in Costa Rica who contacted support to ask what content will be added.

Although he has no official confirmation, the Disney + contact said the series is not due to debut in Latin America until January 2021.

– We will have all 31 seasons of The Simpsons on November 17th.
– WandaVision debuts in JANUARY
– We will have Avatar and The Rebel Novice

INFORMACIÓN DISNEY + LATINOAMÉRICA!
Here I am communicating with Disney + customer service about the content and telling myself the following:
– We have all 31 seasons of Los Simpsons on November 17th.
– WandaVision will debut in ENERO
– Tendremos Avatar and La Novicia Rebelde pic.twitter.com/RtWvDOCI91 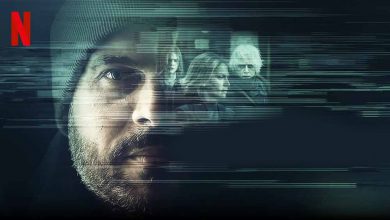