Find out, with the new trailer: 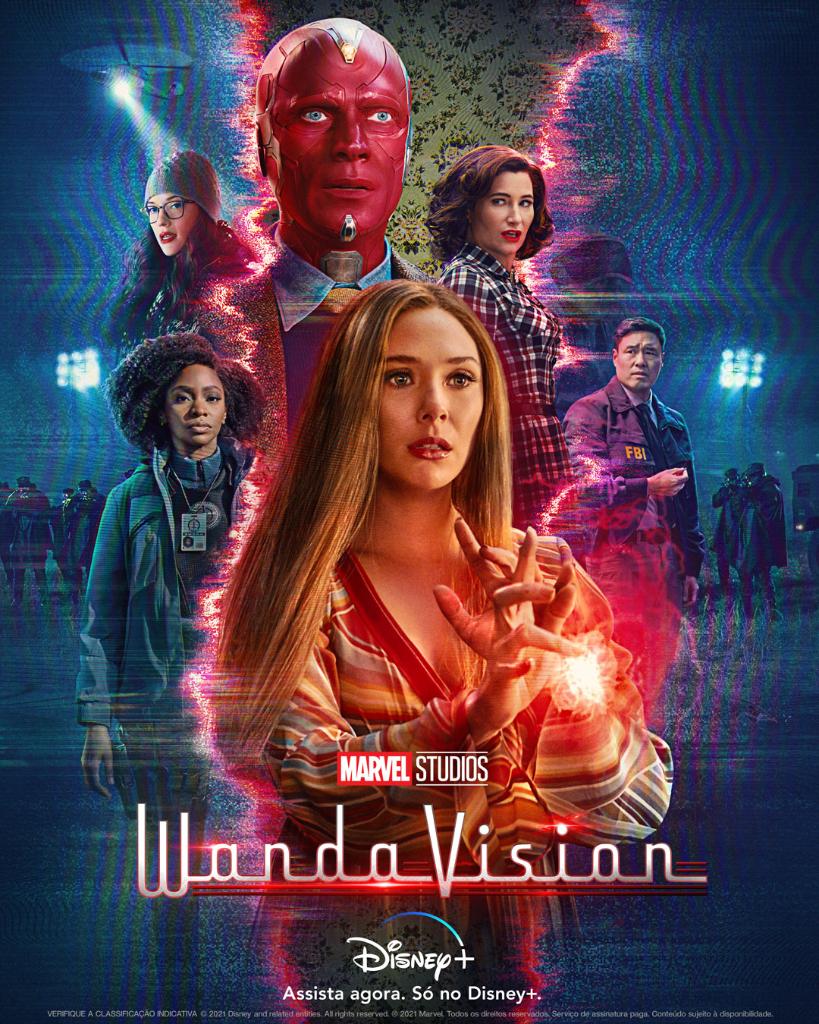 Recalling that the fifth chapter will be released on February 5.