The latest episode of “WandaVision,” which airs on March 5, has had its first official image released.

The image brings Wanda, Vision and their children prepared for battle. 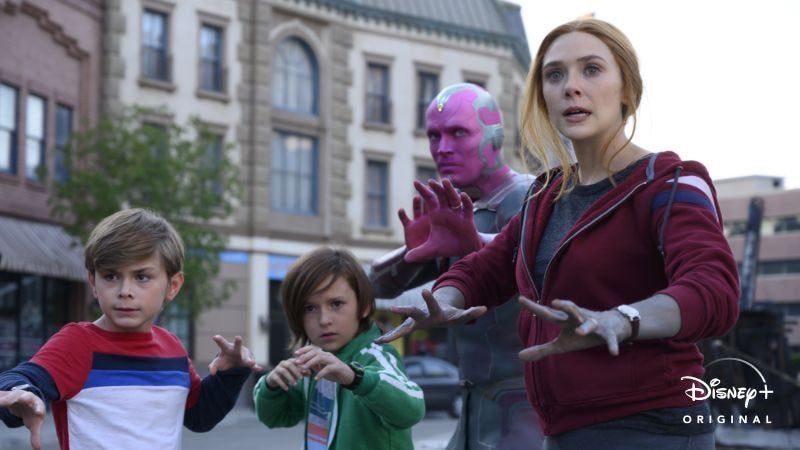 The final episode will be 50 minutes long, with at least three minutes longer than the eighth iteration.

Wanda Maximoff and Visão, two overpowered beings, live their dream of the suburbs, but begin to suspect that nothing is what it seems.

Elizabeth Olsen and Paul Bettany are the stars. The cast also includes Kathryn Hahn, Shane Berengue and Emma Caulfield Ford, in addition to marking the return of faces known as Kat Dennings (Darcy Lewis, of ‘Thor’), Randall Park (agent Jimmy Woo, of ‘Ant- Man and the Vespa ‘) and Teyonah Parris (who plays the adult version of Monica Rambeau from’ Captain Marvel ‘).