Disney + released a new “ WandaVision ” banner featuring the star couple in the spotlight, along with characters from Teyonah Parris and Kathryn Hahn.

Recalling that the series opens on January 15. 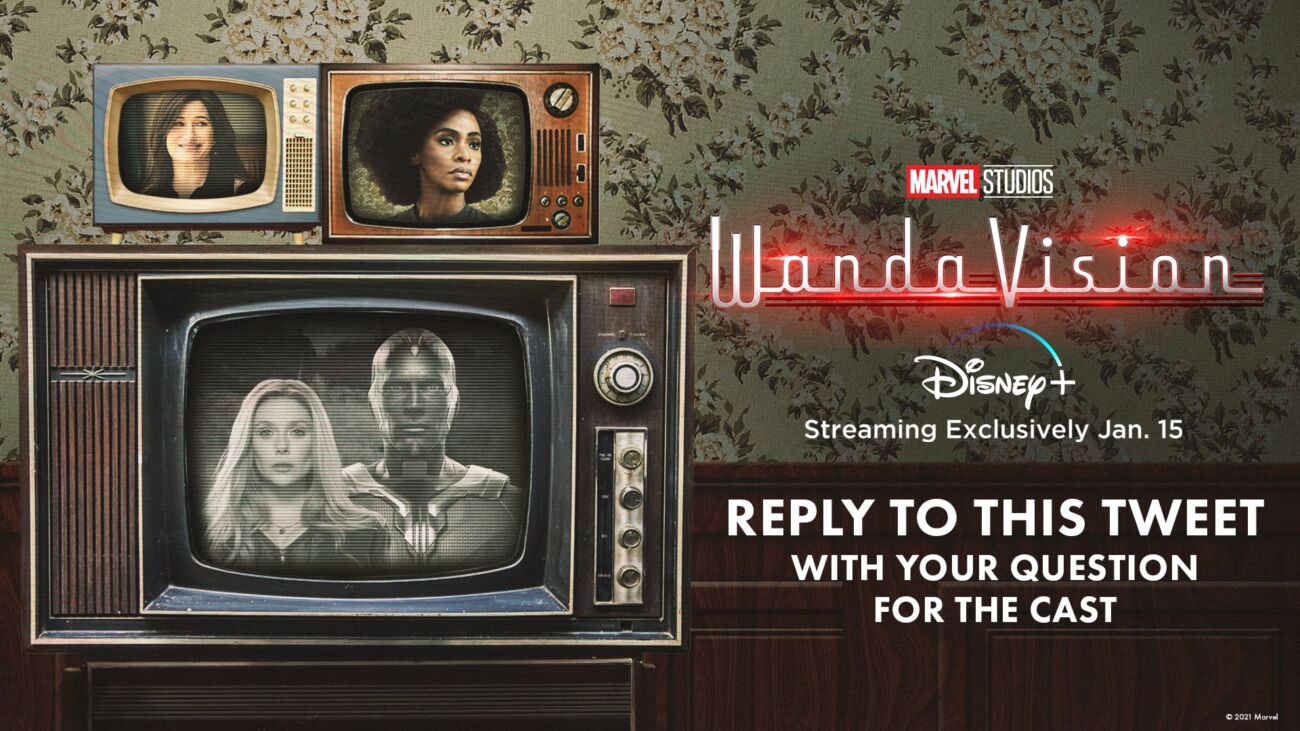 The series is directed by Matt Shakman (“Game of Thrones”) and stars Elizabeth Olsen, Paul Bettany, Parris and Hahn.