Marvel do Brasil has just released the first LEGENDED trailer for “Doctor Estranho no Multiverso da Loucura”, which hits national theaters on May 5, 2022. 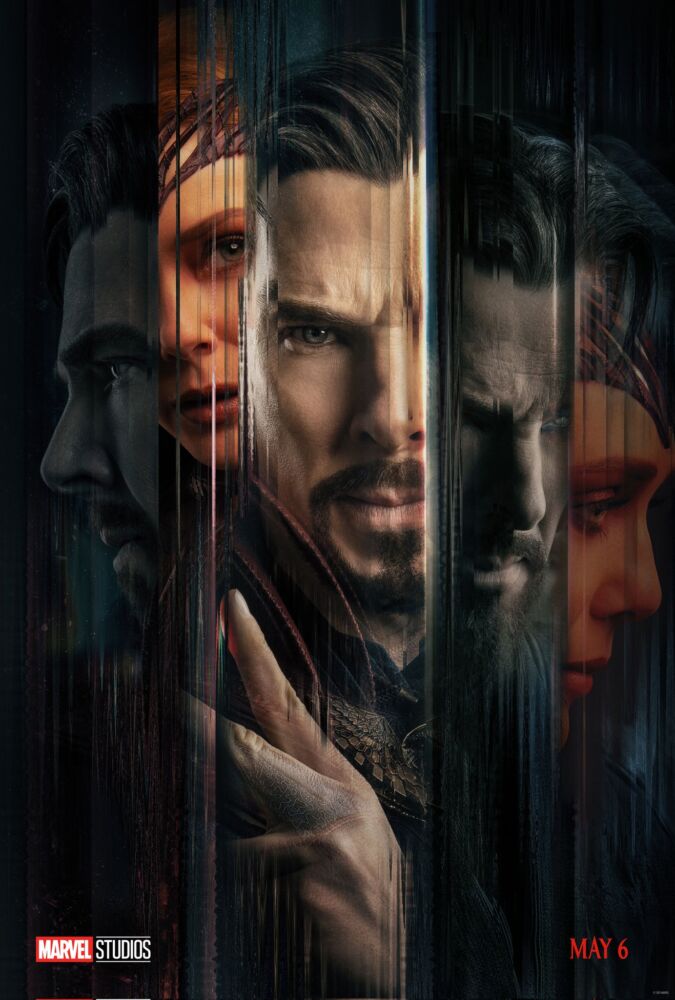 Benedict Cumberbatch and Elizabeth Olsen will star in the sequel, which will also include the return of Chiwetel Ejiofor and Rachel McAdams.