“Invocation of Evil 3: The Order of the Demon” just won its first trailer, promising to be the scariest movie in the franchise.

Find out, with pictures: 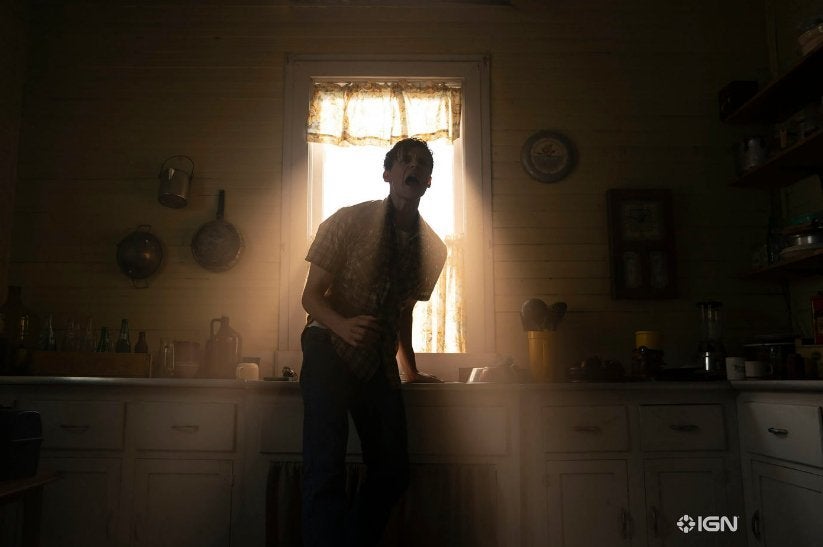 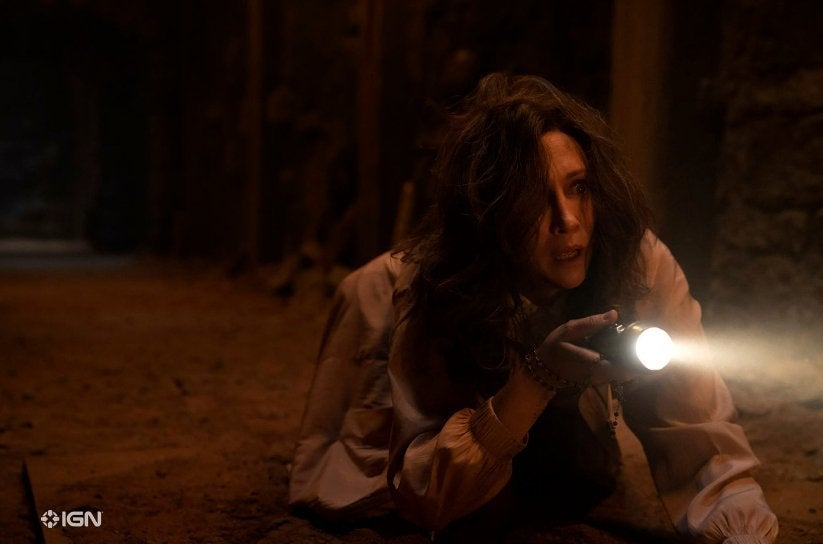 The film will arrive in Brazilian theaters on July 3. In the US, the feature debuts on the big screen and on HBO Max the next day, June 4.

“The plot will focus on a true murder story that shocked even experienced paranormal investigators Ed and Lorraine Warren. One of the most sensational cases in his files begins with the fight for the soul of a young man, taking them beyond anything they have ever seen before: the story of a murder suspect who claims demonic possession as a defense.