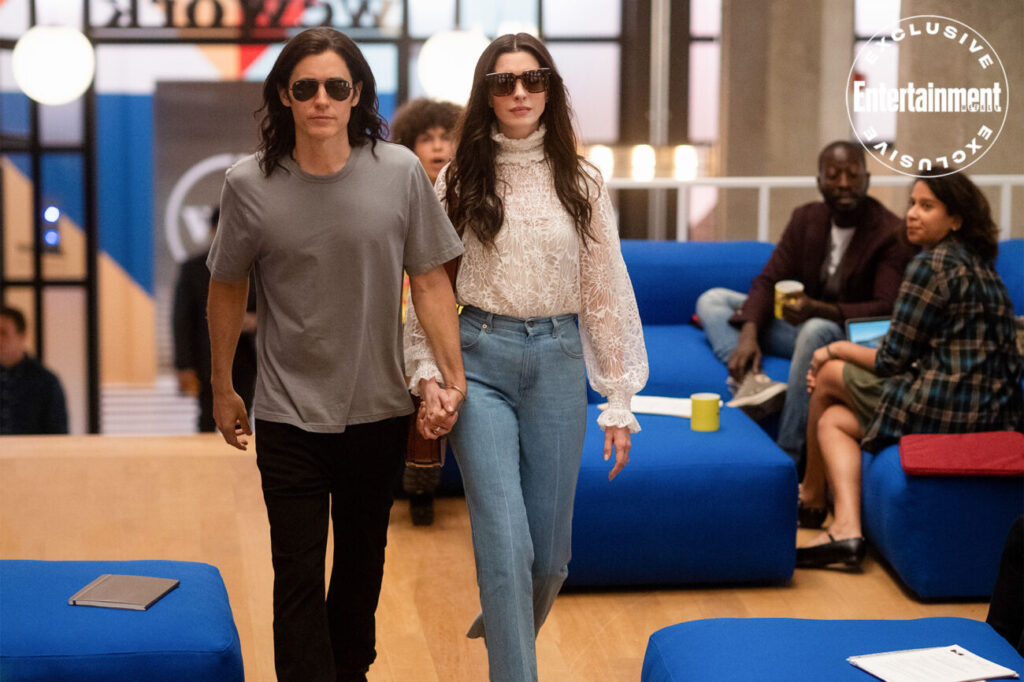 “WeCrashed” follows the avid rise and inevitable downfall of WeWork, one of the world’s most valuable startups, and follows the story of the narcissists responsible for this chaos.

Jared Leto will bring WeWork co-founder Adam Neumann to life. Hathaway will play his wife, Rebekah Neumann. America Ferrera will bring Elishia Kennedy to life, a brilliant young entrepreneur who is seduced by WeWork and sees her life turned upside down.

Based on the eponymous Wondery podcast, the miniseries was written and created by Lee Eisenberg and Drew Crevello as part of Eisenberg’s overall deal with Apple TV +.

In addition to playing the lead role, Leto and Hathaway also take on the role of executive producer.

John Requa and Glenn Ficarra sign the direction of the project as well as the executive production.