The year 2020 has seen streaming platforms become impressive in popularity. With the pandemic and the quarantine of the new coronavirus, these platforms have guaranteed the only pleasure for millions of people around the world during this difficult time. However, with this wide variety of streams available, it’s even difficult to know which movie entered which service. So the tip for this weekend is five movies you probably didn’t know were streaming. Check out! 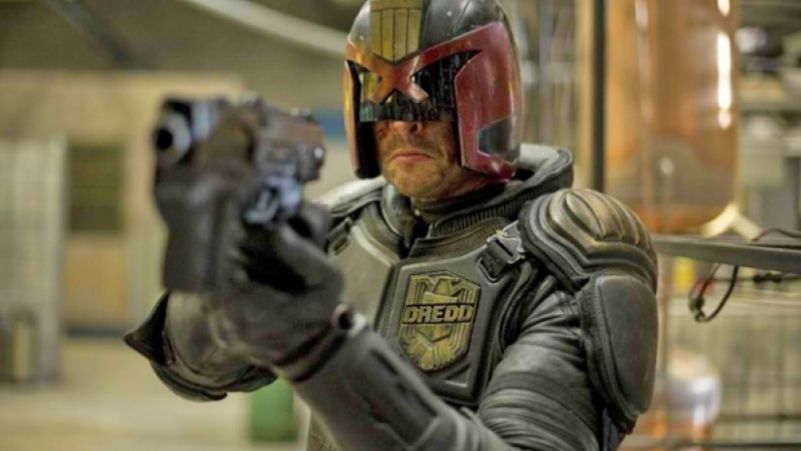 Based on comics, Dredd has been a superhero movie for over 18 years. Long before Deadpool exploded, Judge Dredd (Karl Urban) was already doing the dirty work on the big screen. The film is set in a dystopian future, in which radiation invaded the United States and people began to live in giant vertical cities in an enclosed space. The problem is that crime is rampant and trafficking is taking over these urban buildings. To maintain control over violence, judges arrest, prosecute and punish criminals. Dredd is one of the most exemplary judges in the system, and therefore one of the most feared. However, the situation changes when he is sent into a building that initiates a lockdown process. Trapped inside, he will have to find a way to survive, escape the crime and bring the drug lord to justice. All this with a psychedelic look and explicit killings. It’s a very underrated movie. 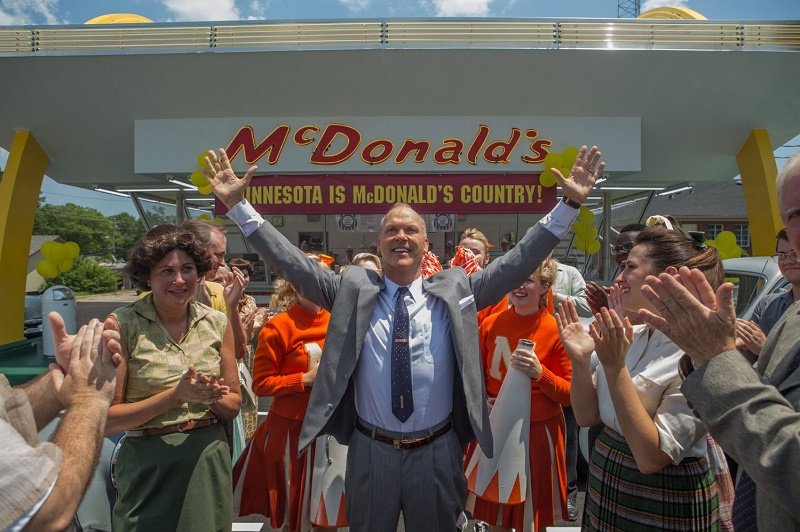 Starring Michael Keaton, this film tells the story of how McDonald’s went from being a family-owned restaurant in Southern California to the food empire it is today. But calm down! This isn’t one of those cheesy motivational movies that pop up sometimes. Not even. The story is shrouded in controversy, twists and turns, lawsuits, and a massive scam by Ray Kroc (Michael Keaton) to get the McDonald’s brothers out of the business they themselves created. It is a phenomenally directed plot of corruption, ambition, entrepreneurship and cruelty.

Hunger for Power is available on Netflix. 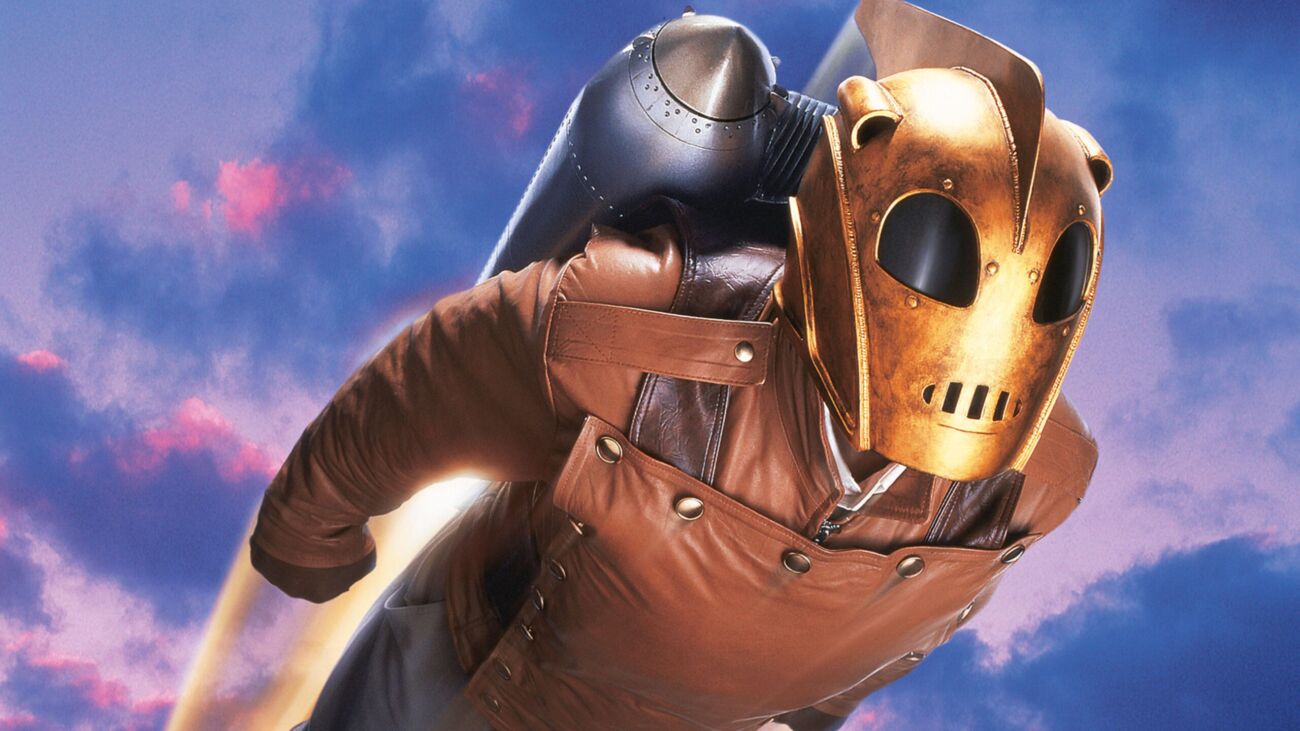 Directed by Joe Johston and based on the eponymous 1980s graphic novels, Rocketeer is set in 1938 and tells the story of pilot Cliff Secord, who ends up being shot in an FBI confrontation with gangsters. There, he finds a prototype jet pack being tampered with by the bandits. In possession of the object, he assumes the identity of the superhero Rocketeer. With an anti-Nazi spy disguising himself as a Hollywood star, he will fight evil and try to prevent the world from being dominated by wickedness. It’s one of those classic movies that feels like morning movies.

Rocketeer is available on Disney + 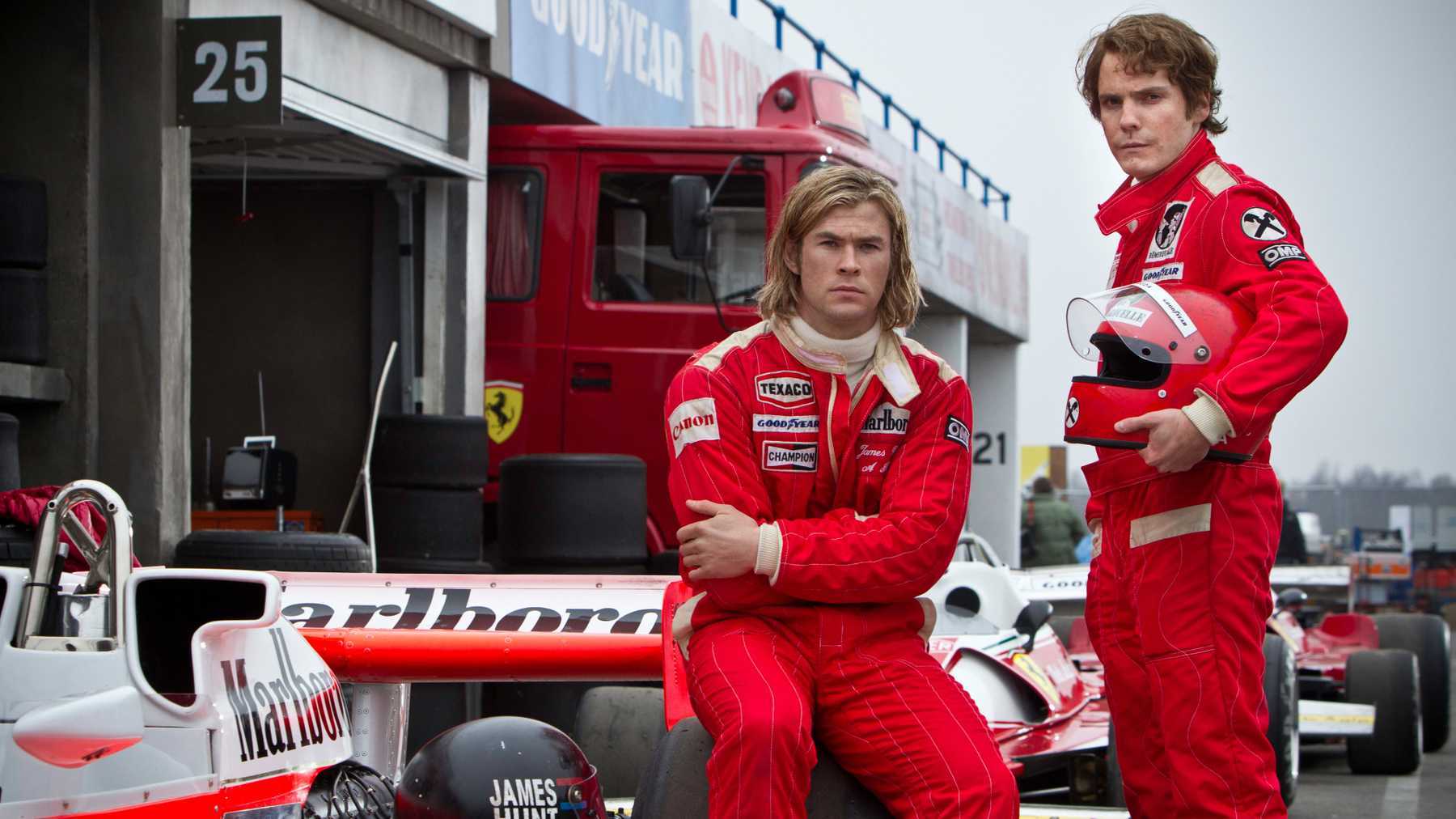 Starring Chris Hemsworth and Daniel Brühl, the film tells the story of the rivalry between two great Formula 1 stars: James Hunt and Nikki Lauda. Ron Howard’s staging is impeccable and manages to bring the adrenaline of the tracks to the screens, in addition to perfectly recreating the vibe of the 1970s. A perfectionist and more regulated caxias. It’s a mind-boggling story of dedication, rivalry and admiration, besides having the best performance of Chris Hemsworth’s career.

Rush: No Limit of Emotion is available in the Amazon Prime Video catalog. 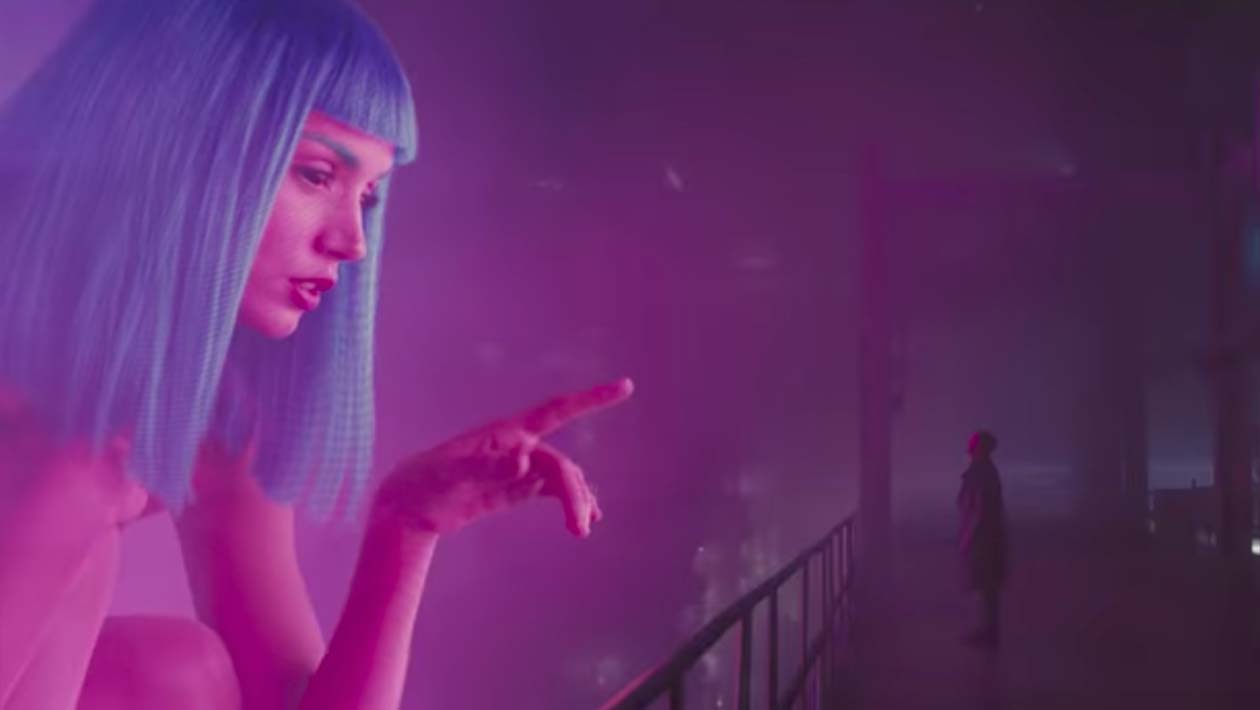 Continuing one of the most acclaimed films in sci-fi history, Blade Runner 2049 had the weight of the world on its back to continue the story of the Universe in which humans and reproductive androids share Earth. . In order to take no risks, director Denis Villeneuve brought back Harrison Ford to revive a missing Rick Deckard and bet on the charismatic Ryan Gosling coming to unite the intrigues of the past and the future. With a slow rhythm and a photograph abusing fluorescent and pastel tones, the film flirts with philosophical monotony on the ethical and moral issues of society. It’s a great choice for fans of the previous one.

Blade Runner 2049 is available on Netflix.