With the popularization of streaming, various content is available faster and faster, as is the case of ‘Shang-Chi’, the big debut of the month of Disney +, which was in theaters a short time ago. With this in mind, we have selected a few films to discover on the main platforms. 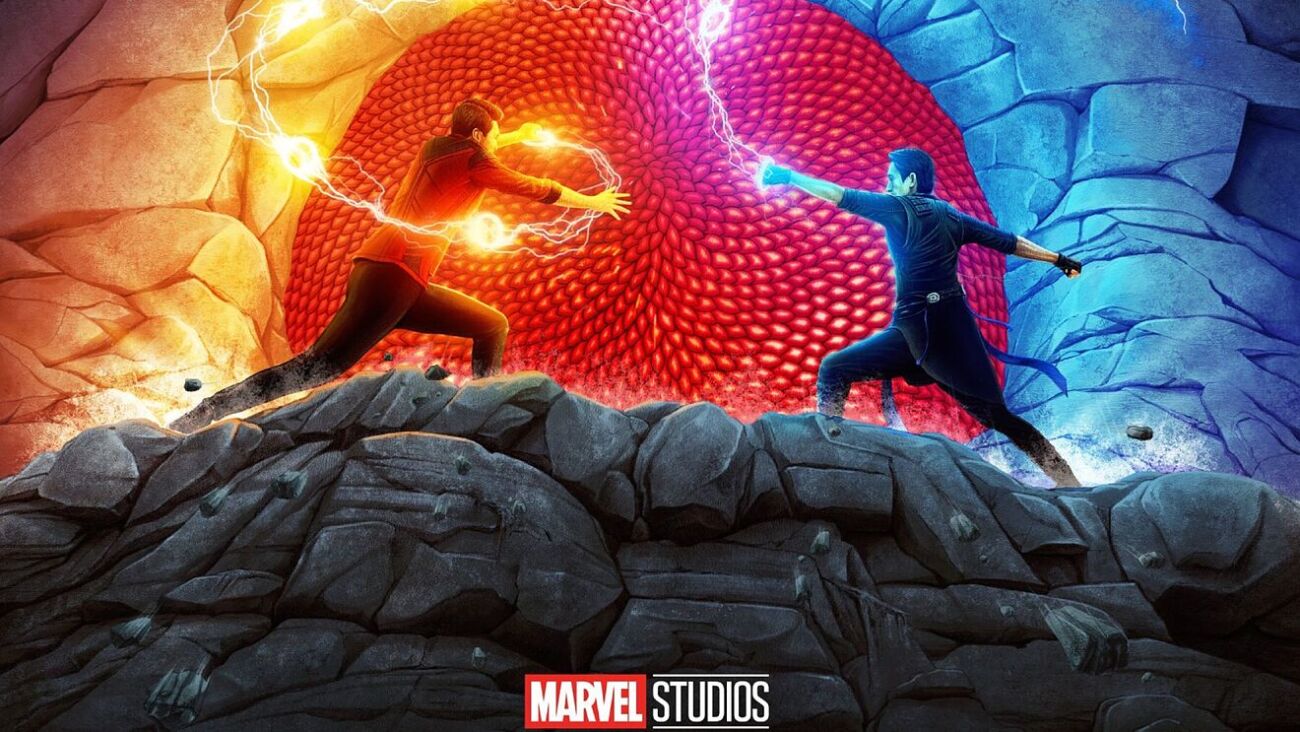 Shang-Chi and the Legend of the Ten Rings (Disney +) 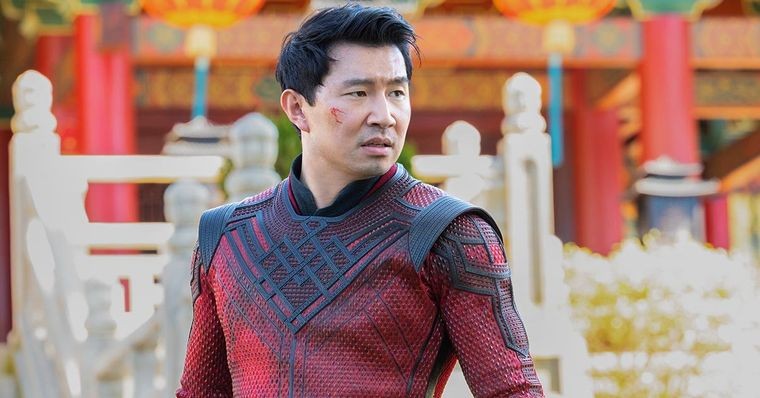 This weekend’s grand premiere is one of the coolest movies of 2021. The new hero of the Marvel movies takes inspiration from the legendary Bruce Lee and must use his kung fu skills to solve his troubled family past with his father, the real mandarin. It’s a fast-paced adventure, with beautifully choreographed fights and ridiculously charismatic characters. 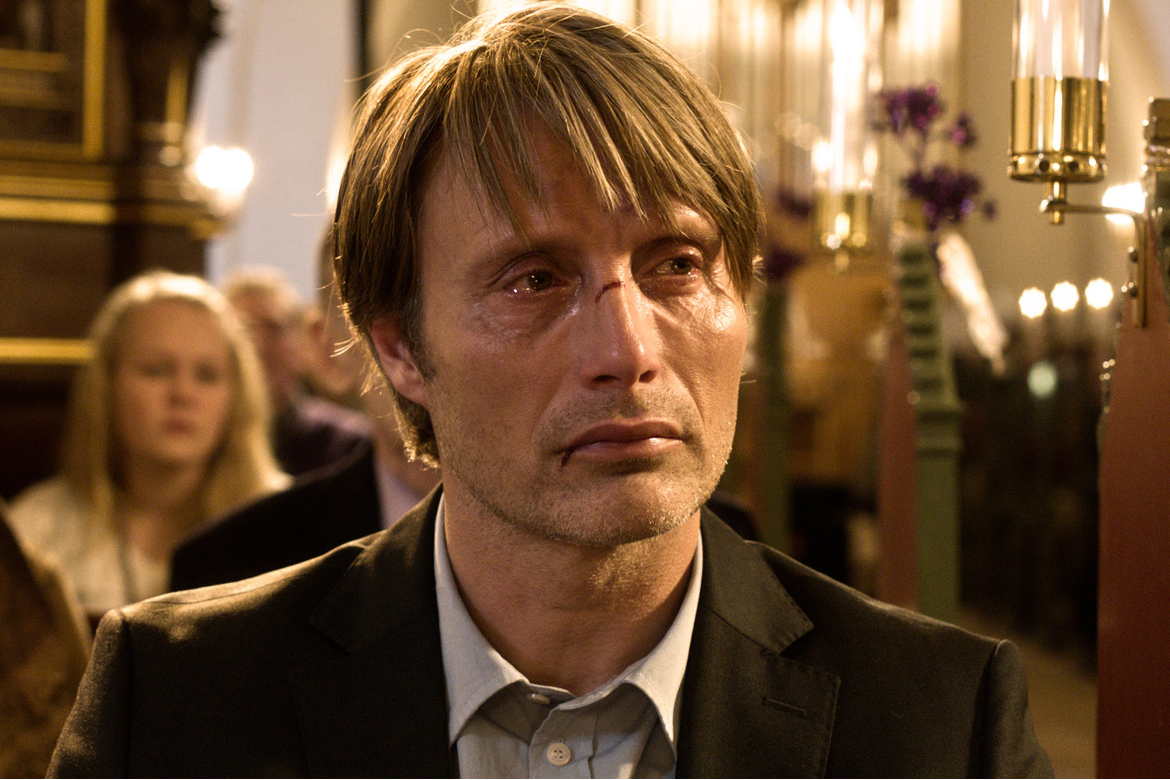 A daycare teacher is frustrated with her marriage and files for divorce. As Christmas approaches, his frustrations give way to the Christmas spirit as he awaits his son’s visit. However, her life turns to hell when a five-year-old girl accuses her of sexual abuse. While he awaits his trial, the townspeople begin to hunt him for revenge. It’s fantastic dramatic suspense. 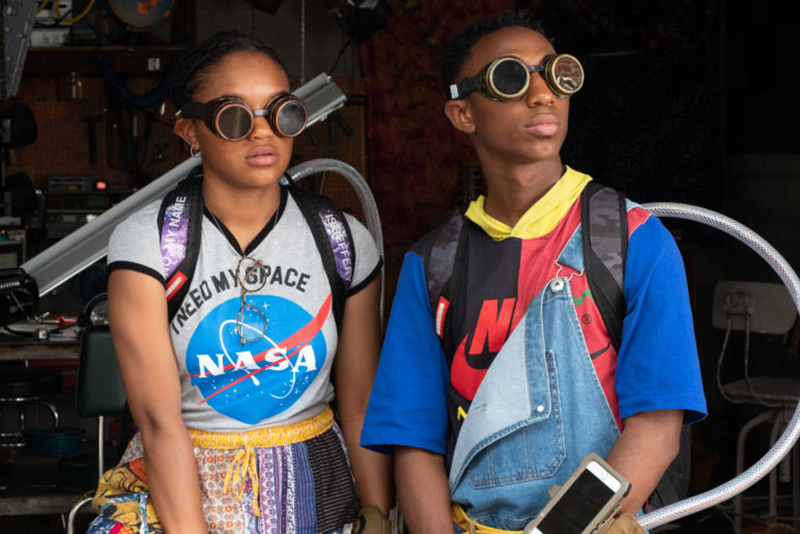 Two Bronx students are working on a ridiculously ambitious time machine project. The reason? They want to win the science fair to be successful at a good university. Surprisingly, they manage to make machines out of junk, but soon they will begin to face ethical dilemmas and the difficulties of time travel. Produced by Spike Lee, the film begins in a fun adventure tone, but soon shows that it is more difficult than time travel to survive the issues plaguing the black community in the United States. A creative and visceral drama. 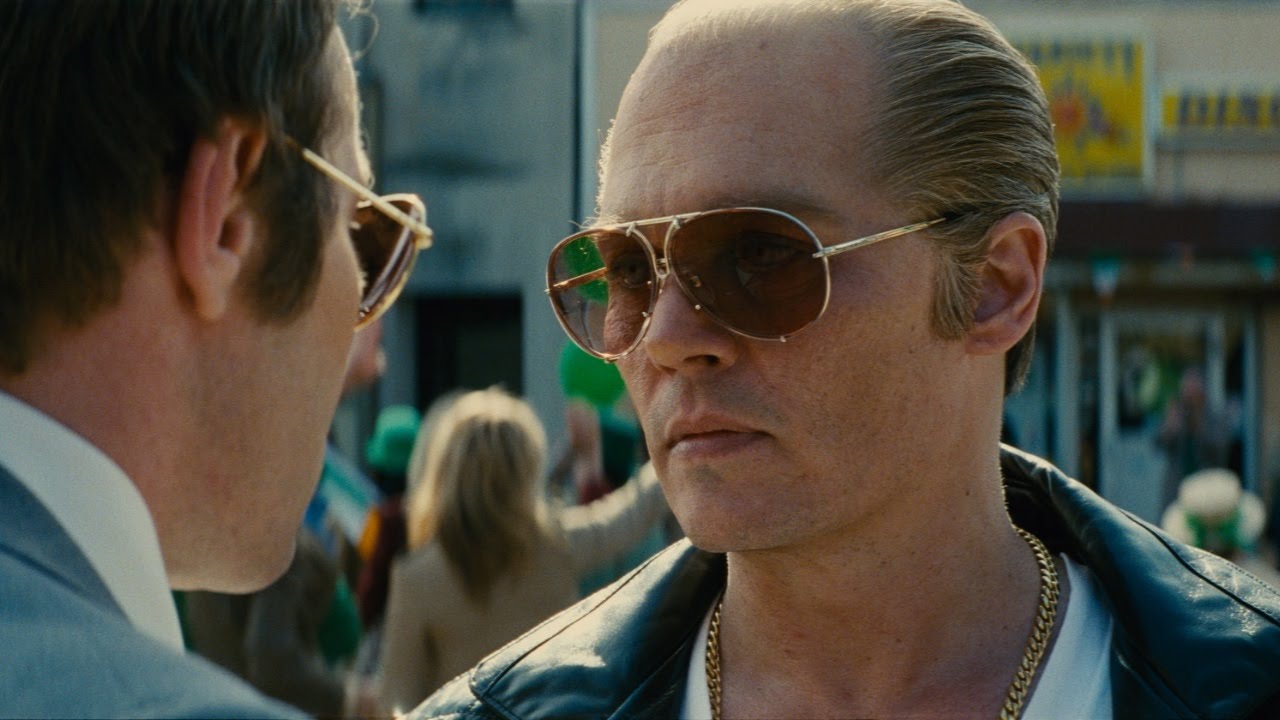 With one of Johnny Depp’s best makeovers, Crime Alliance is a mafia film about an Irish mafia who joins the FBI to eradicate the Italian mafia and take advantage of this security hole to grow his business. However, after expanding its reach, a treason ploy subverts its expectations, placing the criminal as one of the most wanted in the United States. The story is nothing new to fans of this type of film, but Depp’s acting is truly supernatural and brings incredible depth to his criminal. 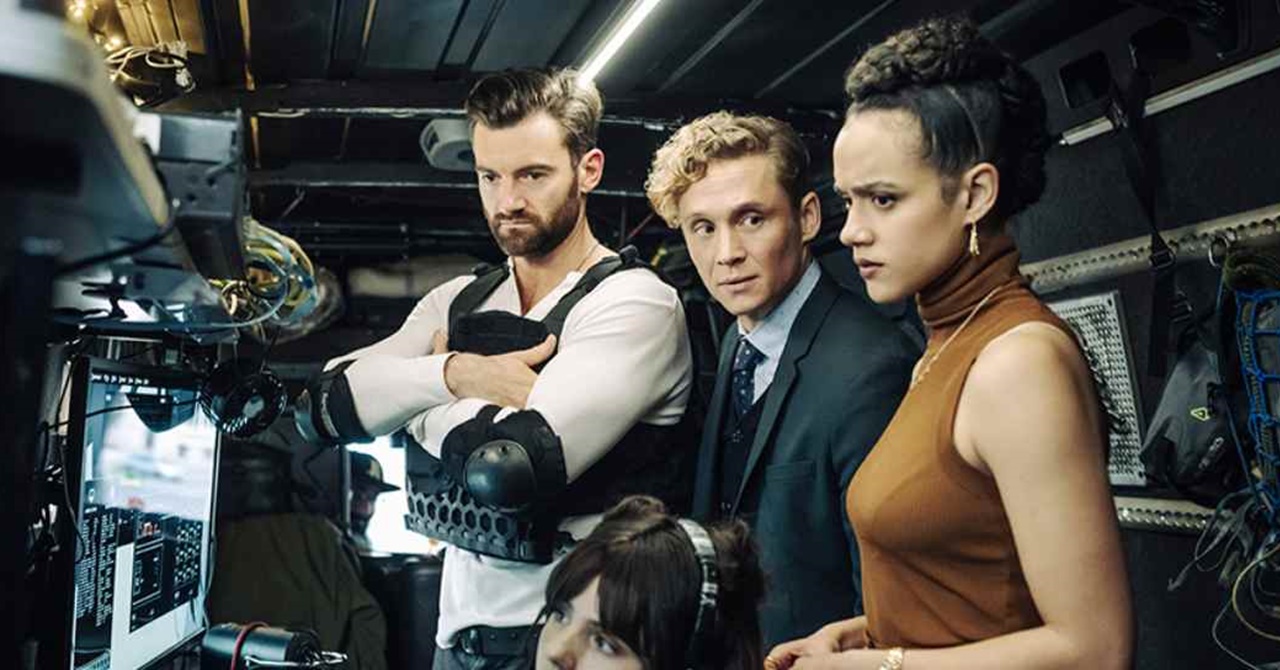 A spin off from Army of the Dead, this movie doesn’t have any zombies, but it does have an extremely charismatic protagonist and a simple yet fun plot. Focused on the safecracker Dieter (Matthias Schweighöfer, who also directs the film), the feature film tells its story before entering the fatal adventure of Las Vegas. In the plot, he becomes passionate about safes which ends up being invited to a safecracker tournament. He wins easily and ends up being called upon to steal legendary safes around the world. It’s a fun adventure with all the classic heist movie elements.