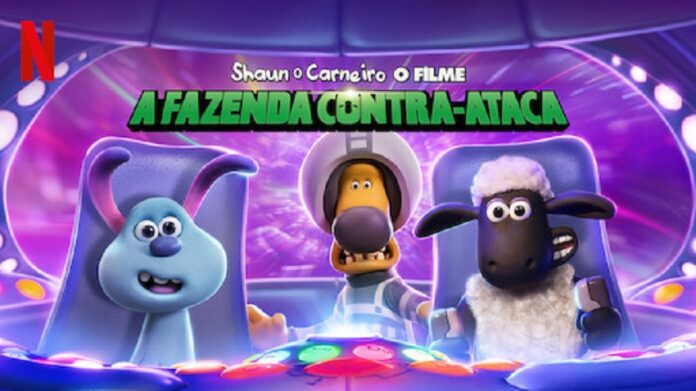 In modern times, it is difficult to convince the viewer with something too simple. People are looking for amazing stories, with lots of special effects, a deep theme that generates thought and, on top of that, a great cast in the protagonism or in the dubbing. Then comes the question: What do we do with simple stories, like “ Shaun the Sheep, The Movie: The Farm Strikes Back, ” Netflix’s nomination for Best Animation Oscar in 2021? 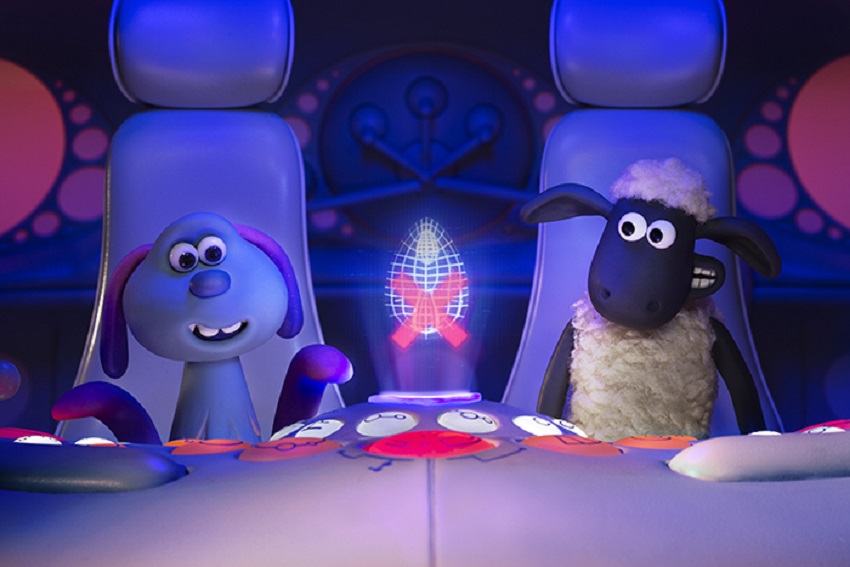 Shaun (Justin Fletcher) is a restless sheep who lives on a farm in the countryside. He doesn’t just want to graze all day, he wants to have fun! Because of this, he leads the farm sheep group in various games and activities, however, the Bitzer dog (John Sparkes) manages the place and does not allow the animals to make gadgets on the farm. However, everything changes when little Lu-La (Amalia Vitale) arrives on the scene, and Shaun understands that he must help her get back to his ship, to get home. But the farmer has other plans for it and, after all, the arrival of this little creature has attracted many tourists to the area, which also attracts the attention of national security agents. 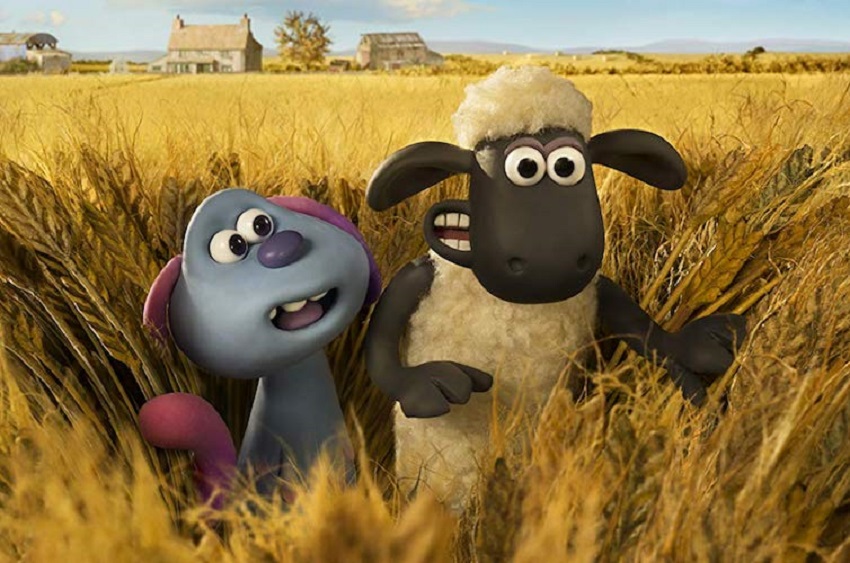 “Shaun, the Sheep, The Movie: The Farm Strikes Back” has several interesting points, which make the difference for the animation category. For starters, it’s clay animation – all of the characters and props in the movie are clay, in doll models that are cast into the scenes. Then comes the stop-motion recording: these dolls are modified millimeter by millimeter and the evolution of these movements is recorded, which, once passed, generates the action of these characters. It’s a difficult technique and it takes a lot of patience to execute it – a technique that is in sharp decline in the film industry, but still lovingly performed by producers like Aardman, responsible for success like ‘A Fuga das Galinhas’ and ‘Wallace & Gromit’, both nominated for an Oscar the year they were released, the latter bringing the statuette home. 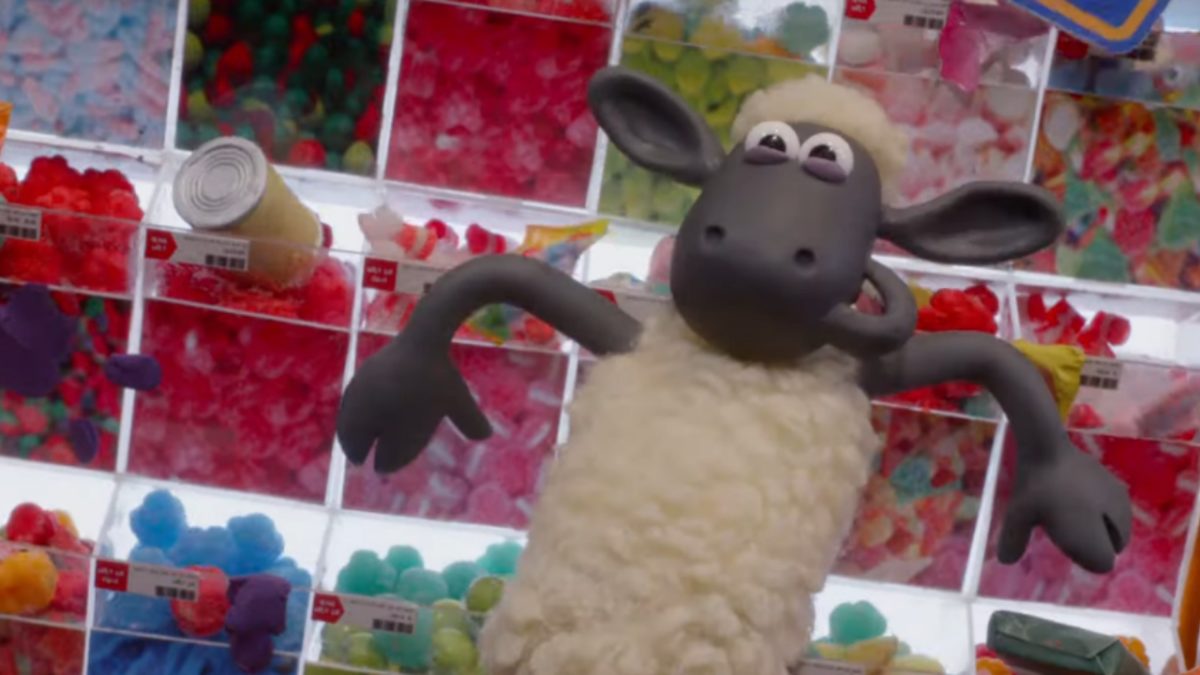 Another really cool thing about “Shaun the Sheep The Movie: The Farm Strikes Back” is that the movie is aimed at the little ones and therefore the movie has no lines. That’s right. An hour and a half of cute dolls without speaking properly, they make sounds and babble things that lead us to understand what they mean no matter what language we speak ourselves, which signals the film’s universal proposition. What may seem negative, in fact, is the film’s strong point: without lines, communication turns to play its main role, which is to make people understand. 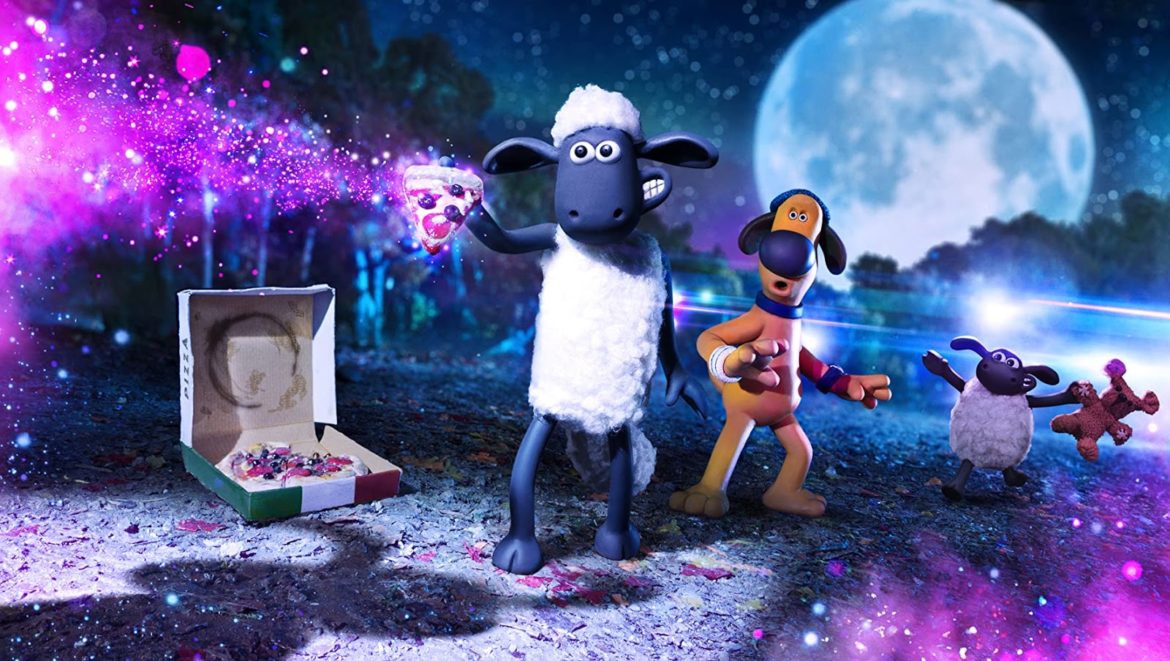 “Shaun, the Sheep, The Movie: The Farm Strikes Back” is a simple and innocent film, which will hardly take the golden statuette as it competes with big productions with huge financial investments. Available on Netflix, it’s the spinoff of the series starring Shaun on the farm, which still has an adventure with llamas and other gadgets. This is a valuable and educational tip for young people to have fun at home this weekend. 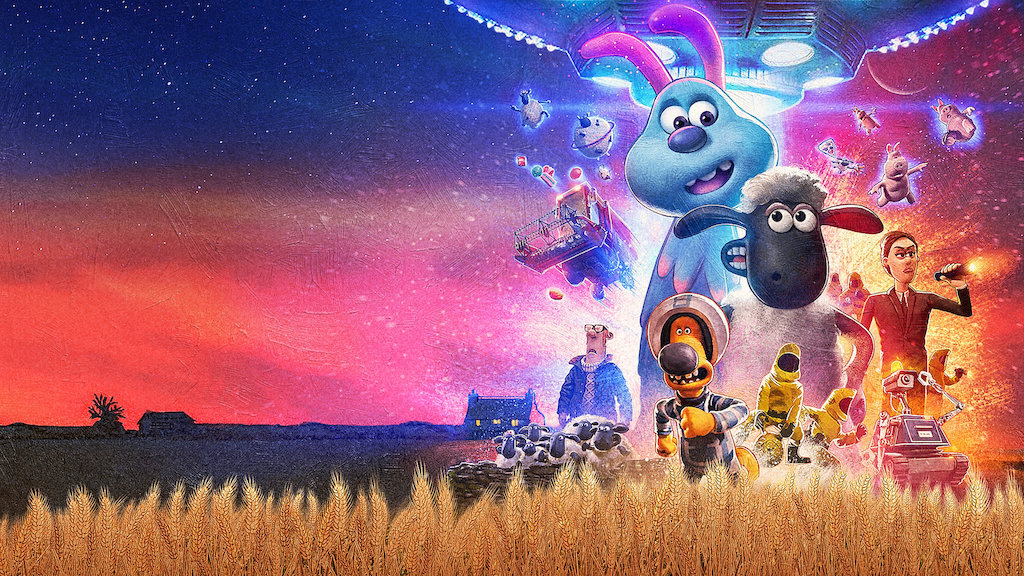