Filming for the 4th season of “Westworld” began a few weeks ago, but HBO has decided to suspend production due to protocols against the COVID-19 pandemic.

According to Deadline, one of the team members tested positive for the virus and diligently tested it during this process. Now they have entered a two day break period.

It should be remembered that the same has happened with other productions including “American Horror Story”, “Bridgerton” and “House of the Dragon”, especially given the appearance of the Delta variant of the disease. 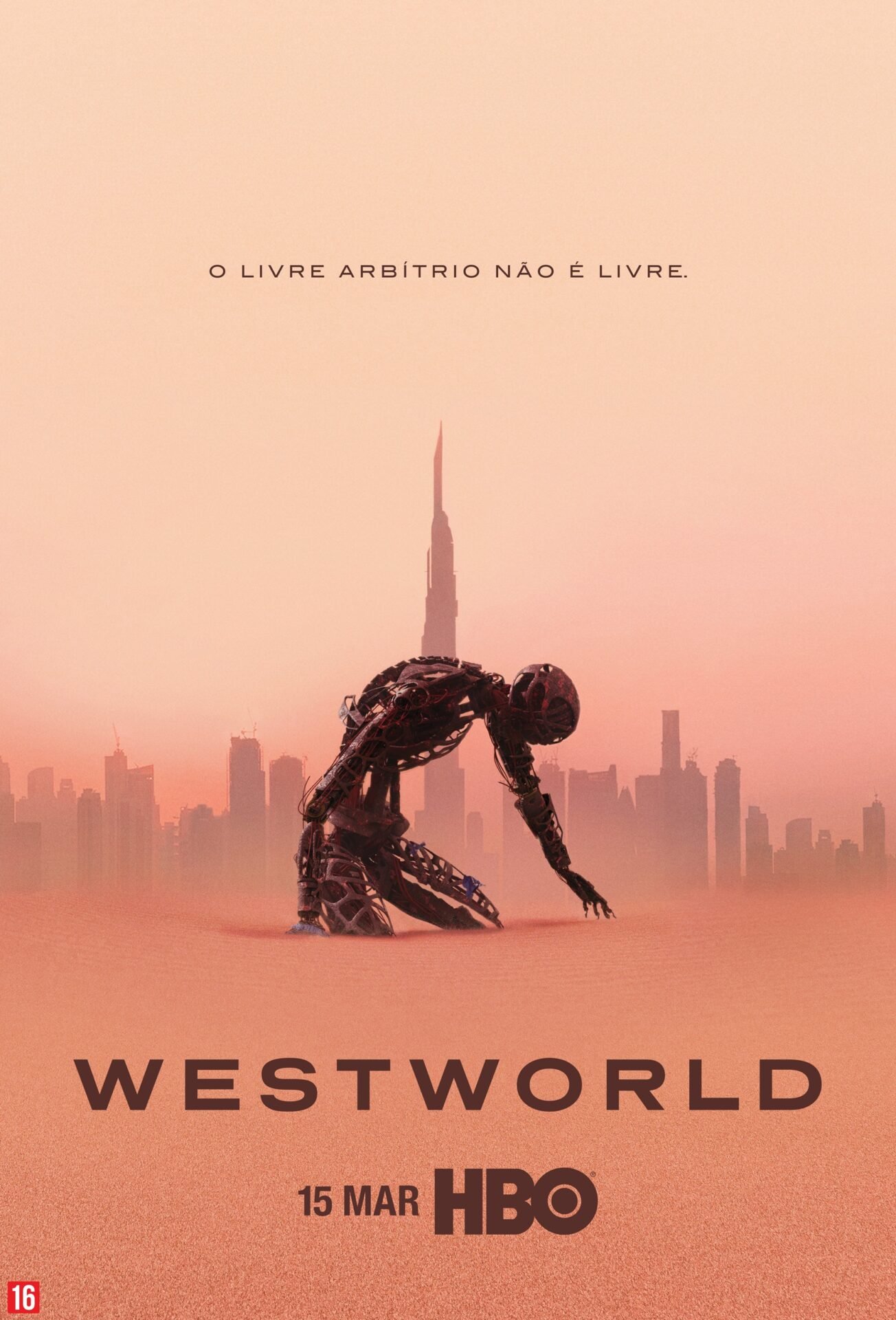