Season 3 of “What We Do in the Shadows” received a new promotional video that takes audiences behind the scenes of recent episodes.

The series was created by Taika Waititi and Jemaine Clement, the same makers of the eponymous feature film.

The plot follows three vampires who live together: Laszlo (Berry), Nadja (Demetriou) and Nandor (Novak) – the first two are husband and wife. Also living with them is a fourth vampire named Colin Robinson (Proksch), who is an “energy vampire”. Instead of blood, he sucks energy from his victims, trapping them to death with worldly anecdotes and bad jokes. The office is his feeding ground, but his powers also work on his fellow vampires. Their lives are complicated when our three central vampires realize that a former vampire leader named Baron is coming to visit them from abroad, supposedly to see how the conquest of America is going.

Remember that the series is already renewed for the 4th season! 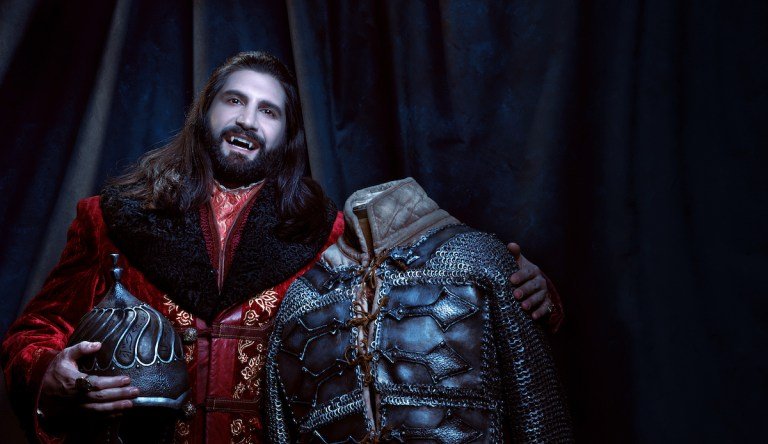 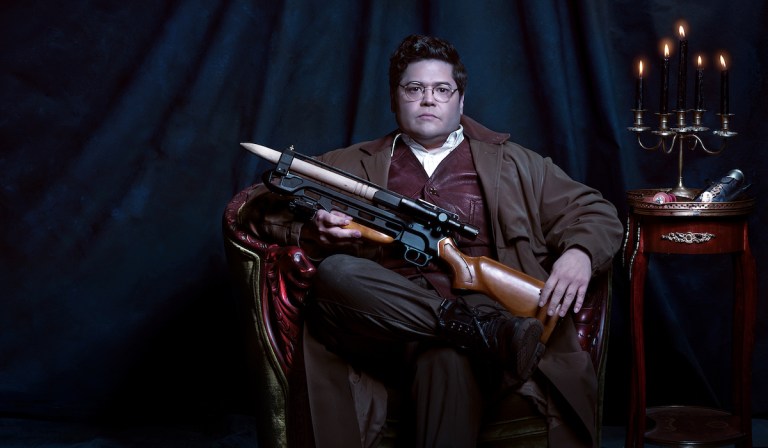 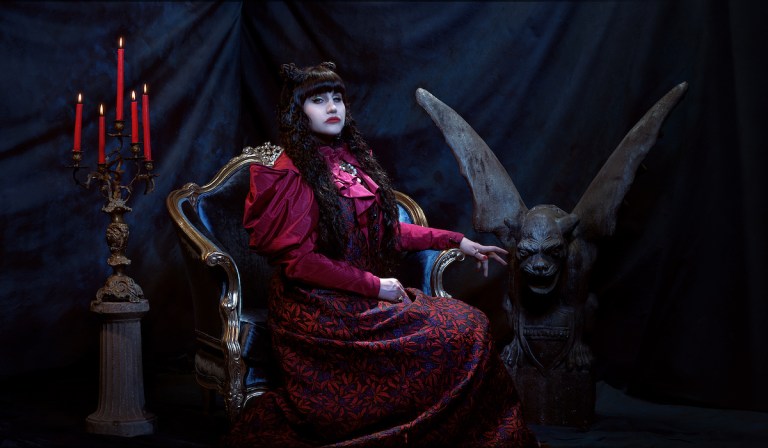 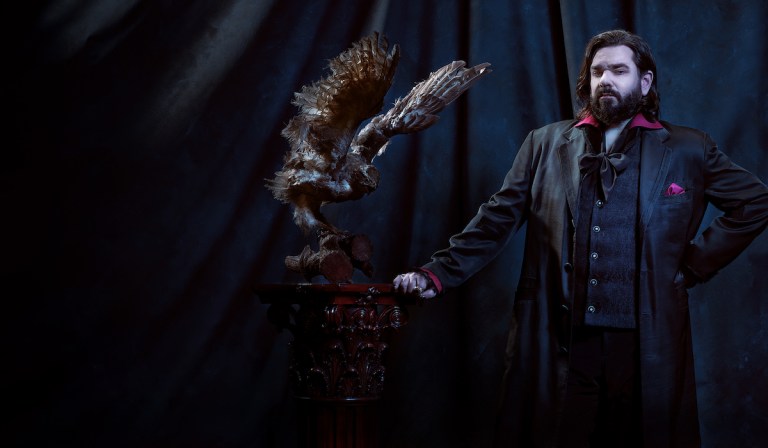 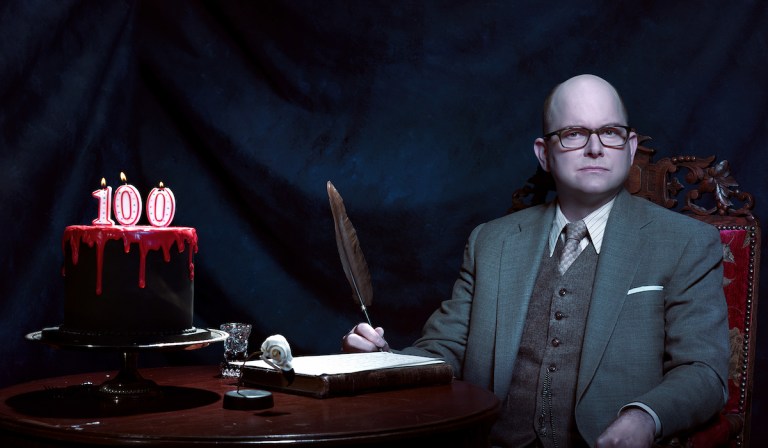 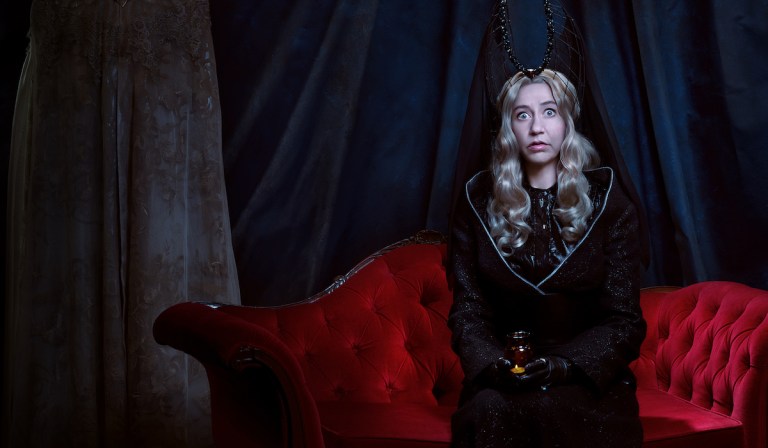