To get you ready for the sequel, we’ve separated five fun facts you need to know before watching the production. 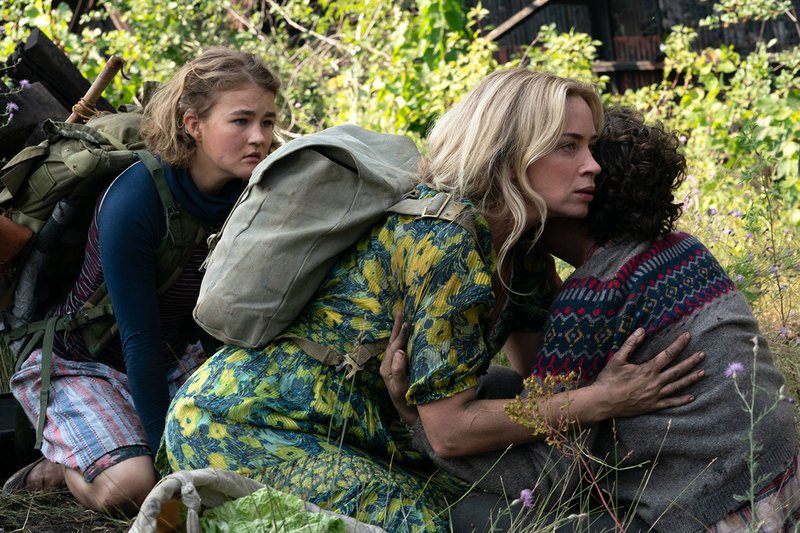 ‘A Quiet Place – Part II’ once again brings together the producers who made the first film so successful, and introduces Krasinski as the writer and director of his real wife, Emily Blunt. While the ending of ‘A Quiet Place’ didn’t have an end to the story, a sequel was never planned, but the idea of ​​how people would survive and how the world would go on were questions that Krasinski could not avoid. “At first I never wanted to leave the farm, but it was something that would never leave my mind. But the reaction of people to the film and knowing that they also had the same doubts really inspired me. It was something I felt had to be explored, ”Krasinski says. This is how the idea was born and the start of his journey to create “A Quiet Place – Part II”. 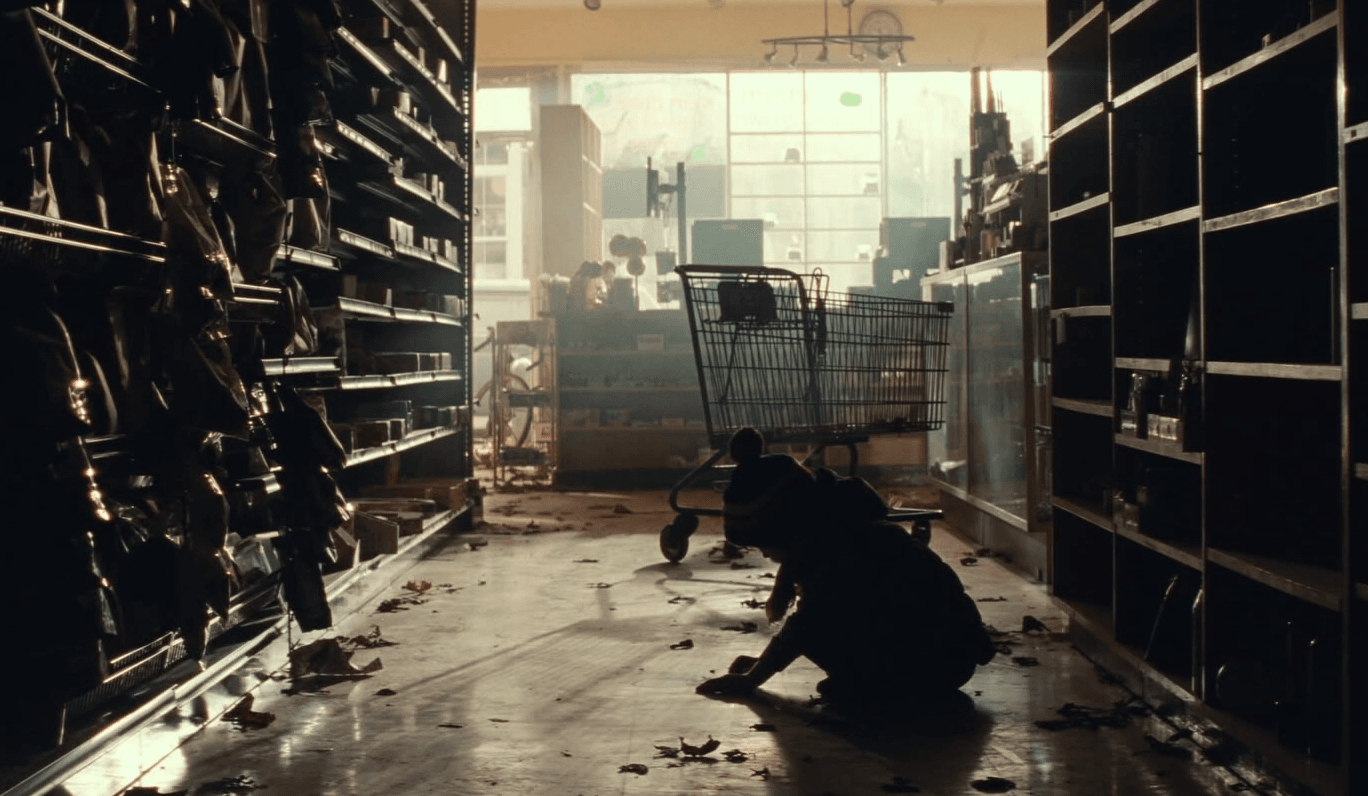 Audiences met the Abbott family in the first film, “Day 89,” after the alien invasion, which was not aired. ‘A Quiet Place – Part II’ brings flashback scenes to the terrifying and bloody ‘Day 1′ and everyone will know exactly how it all turned out. While “A Silent Place” left viewers tense and wondering what happened, Part II has context, revealing the world before the “silence” and the characters’ journey after the first film’s gruesome end. 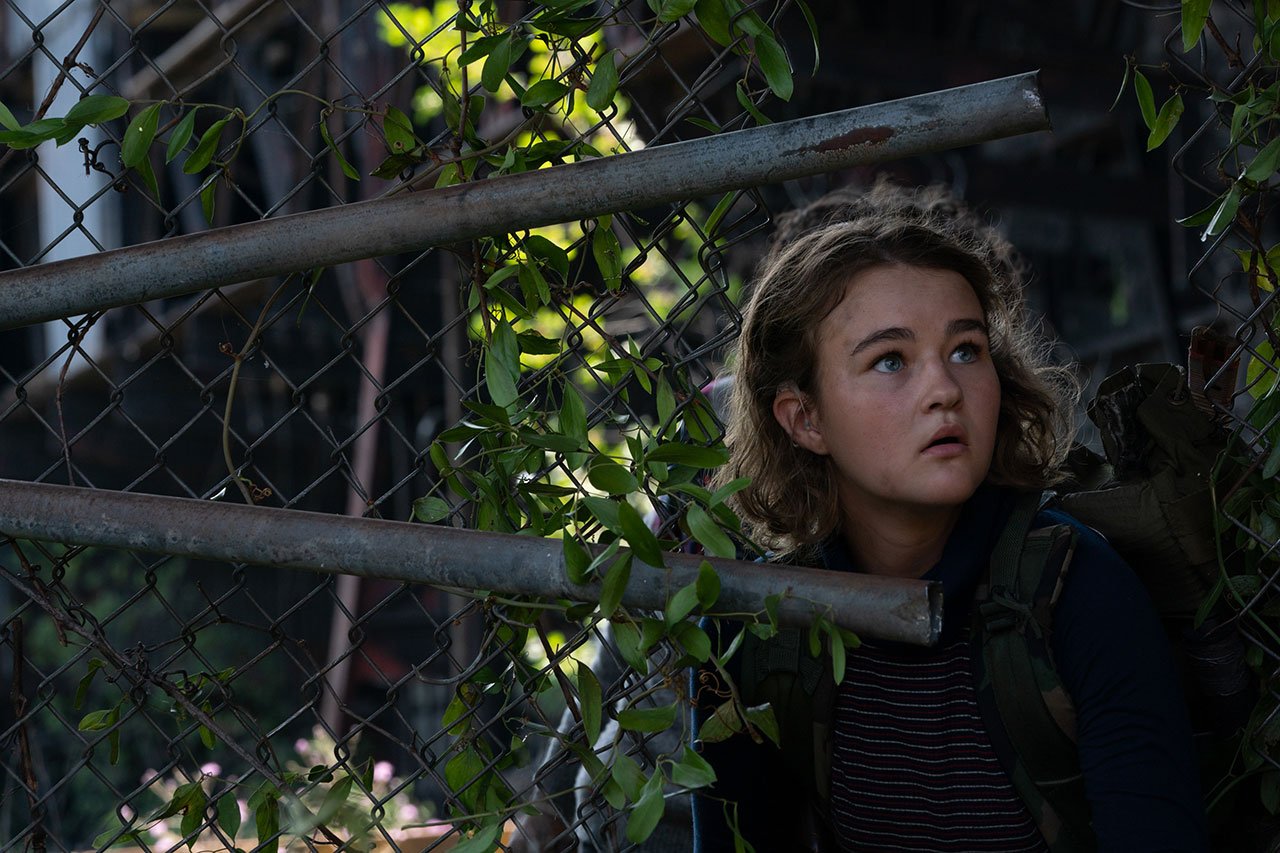 “A Quiet Place” is filled with iconic imagery, with relentless suspense and an unfinished ending to the sound of Evelyn’s shotgun cocking, which left everyone anxious to know what was to come. “The first movie was absolutely a metaphor for parenthood,” Krasinski explains. “A Quiet Place” really brought out how far a parent goes to protect their children. The second part concerns the children themselves. “I like this idea, that this little girl has the answer to her problems and that she cannot live knowing that she is only saving a small group of people (her family) when she could save the the whole world, “Krasinski comments. ‘A Quiet Place – Part II’ also focuses on the heartache and grief of the family as they search for a way to survive. 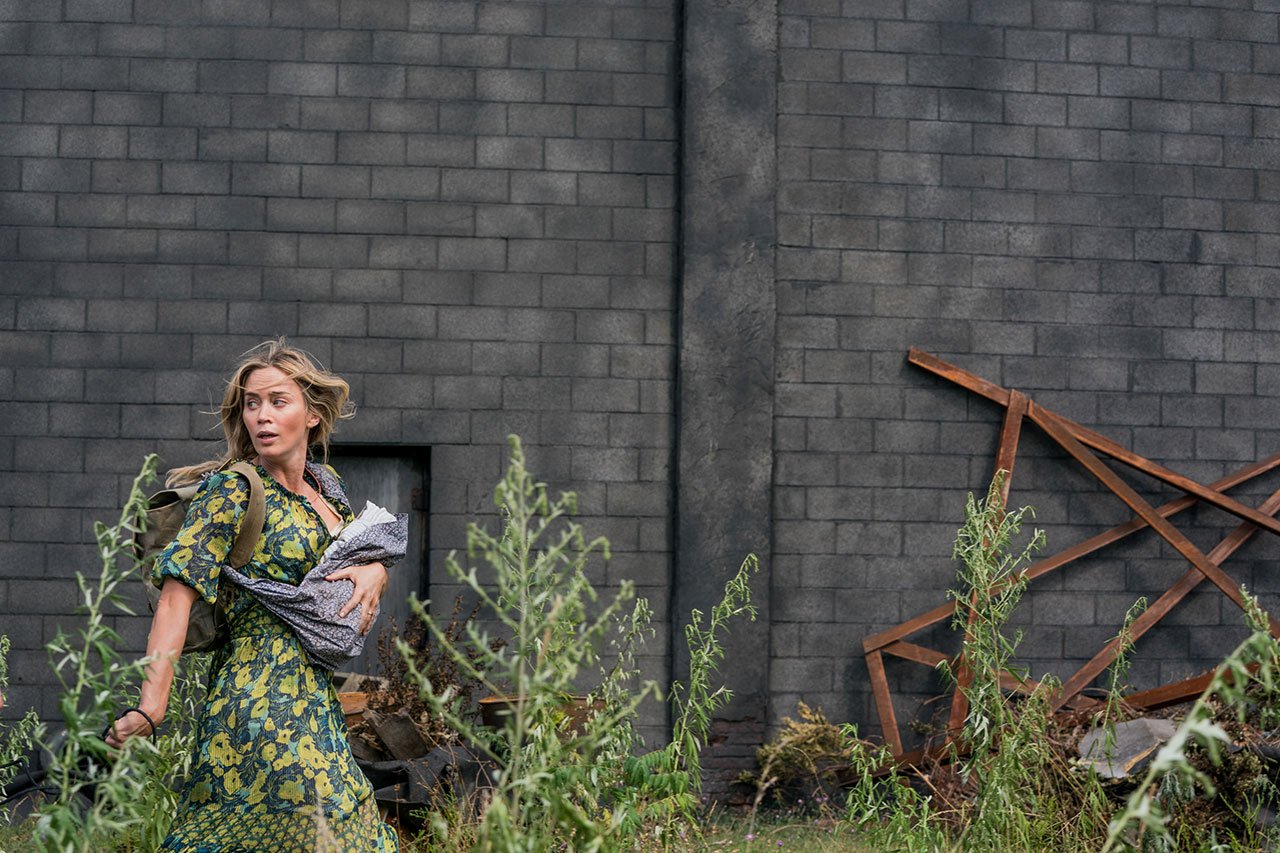 While the first film takes place almost entirely in the same location, “A Silent Place – Part II” explores new avenues. The search for family for other survivors takes them on a risky journey. Carrying a newborn baby in a breathing box using a small oxygen cylinder, they head to new and disturbing places. “If the first one was very familiar, something almost homemade, it’s a western trip,” guarantees Krasinski, who took inspiration from the relentless landscapes of works such as Onde Os Fracos Não Tem Vez, Bravura Indomita and Sangue Negro. “It’s much more epic.”

5. THE THREAT HAS EVOLVED 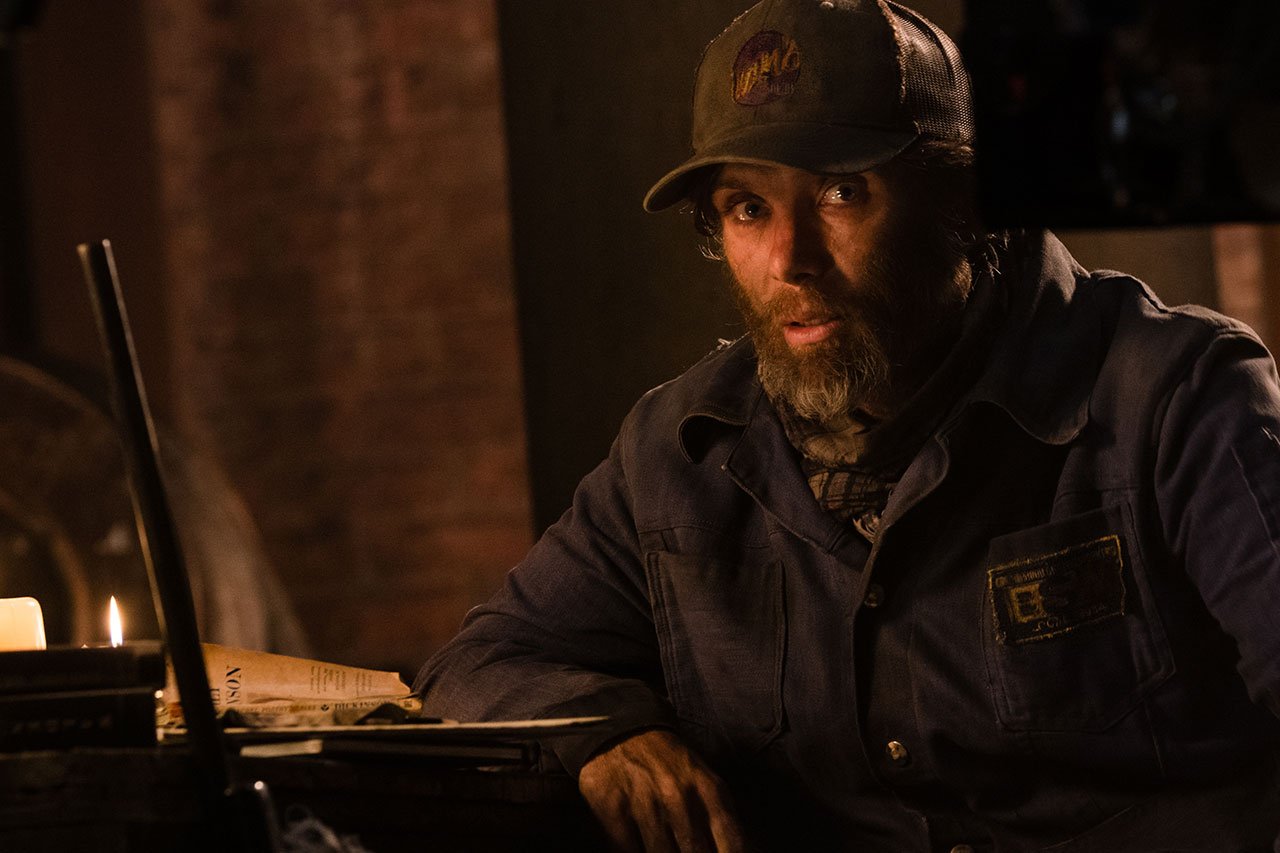 Terror was never what drew Krasinski to the world of “A Quiet Place”, but rather the feelings that his entire concept continued to stir in him. “A Quiet Place – Part II” is no different, as it introduces mysterious new characters, played by Cillian Murphy and Djimon Hounsou, who may provide refuge or pose a threat. “What they (the characters of Cillian Murphy and Djimon Hounsou) definitely represent is that there are other people out there,” Krasinski explains. “How they survived and how they stay alive becomes the big question and the whole story of the second film.”

John Krasinski directs. The Abbott family is once again faced with terror in the world as they struggle to survive in silence. Forced to venture into the unknown, they soon realize that the creatures that hunt by sound aren’t the only threats watching them along the sandy path.

New features include the return of Emily Blunt, Millicent Simmonds and Noah Jupe, as well as the introduction of newcomers Djimon Hounsou and Cillian Murphy.

The film is released on June 10 in national cinemas.