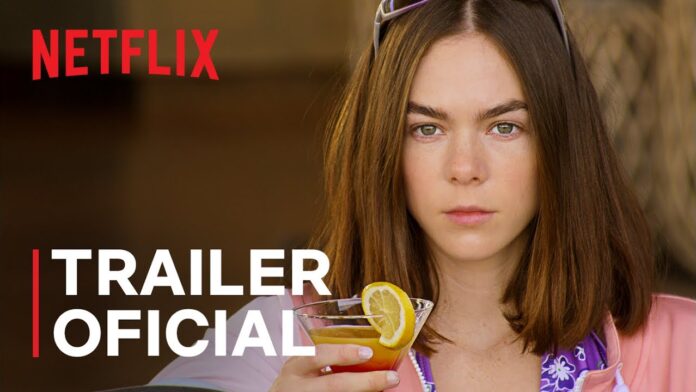 Netflix has just released the trailer for the second season of the Mexican thriller Quem Matou Sara? Which debuts on the platform’s lineup on May 19.

The past always comes back. Sara’s death 18 years ago changed the fate of Alex Guzmán and the Lazcano family. Now, in his plan for revenge, Alex will have to be careful, as there are secrets beyond his control – knowing who Sara really was is just the start.

After being unfairly accused of murdering his own sister and spending 18 years behind bars, Alejandro Guzmán is finally a free man. Now, he will return to the life of the powerful Lazcano family to reveal the secrets of the past and take revenge on those responsible for Sara’s death.