One of the most thrilling films in the history of cinema, Oscar winner for Best Foreign Film, premiered in 1988 and since then it has forever remained in the hearts of all who look at him. With striking scenes, a fabulous soundtrack (signed by the genius Ennio Morricone), Cinema Paradiso is the passion for cinema that lives in us all. 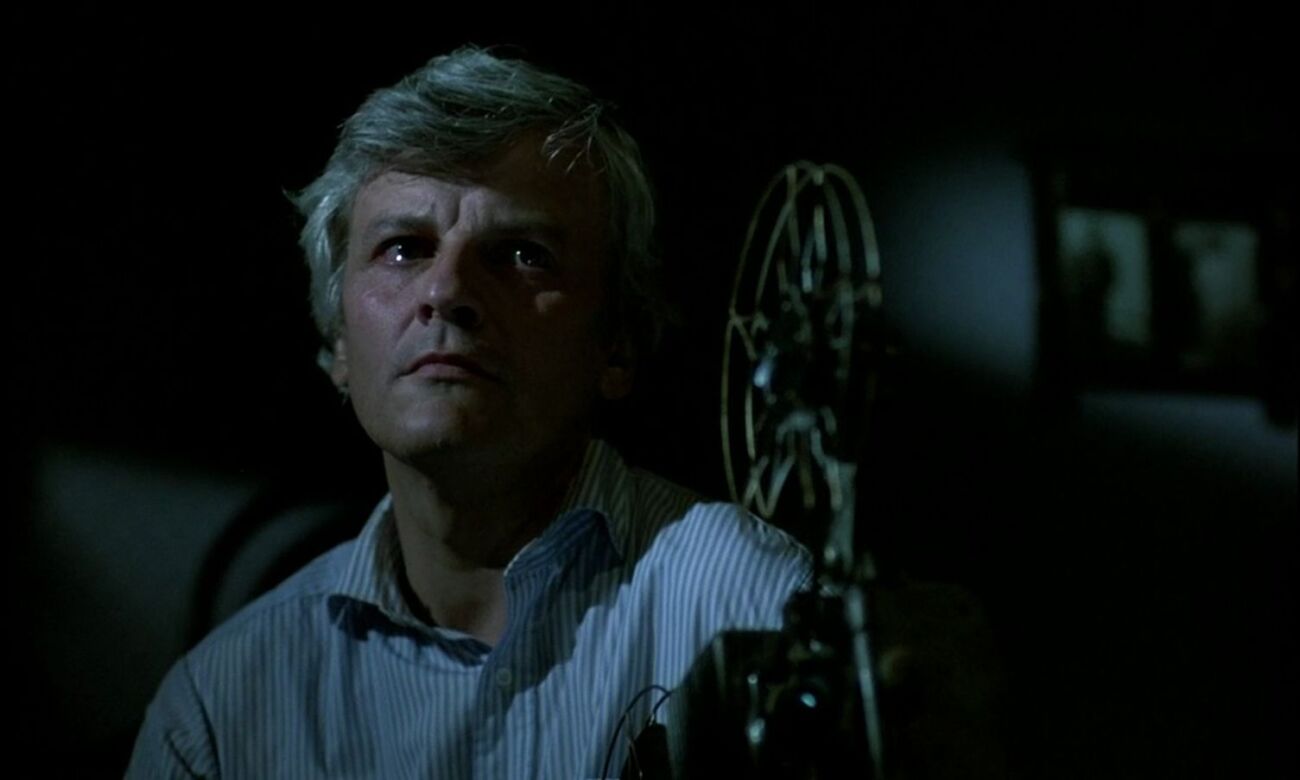 To explore why this nearly three-hour feature film, directed by Giuseppe Tornatore, is such an unforgettable experience for those who have seen it before, we list some of those reasons below:

A plot broadcast on the big screen with mastery 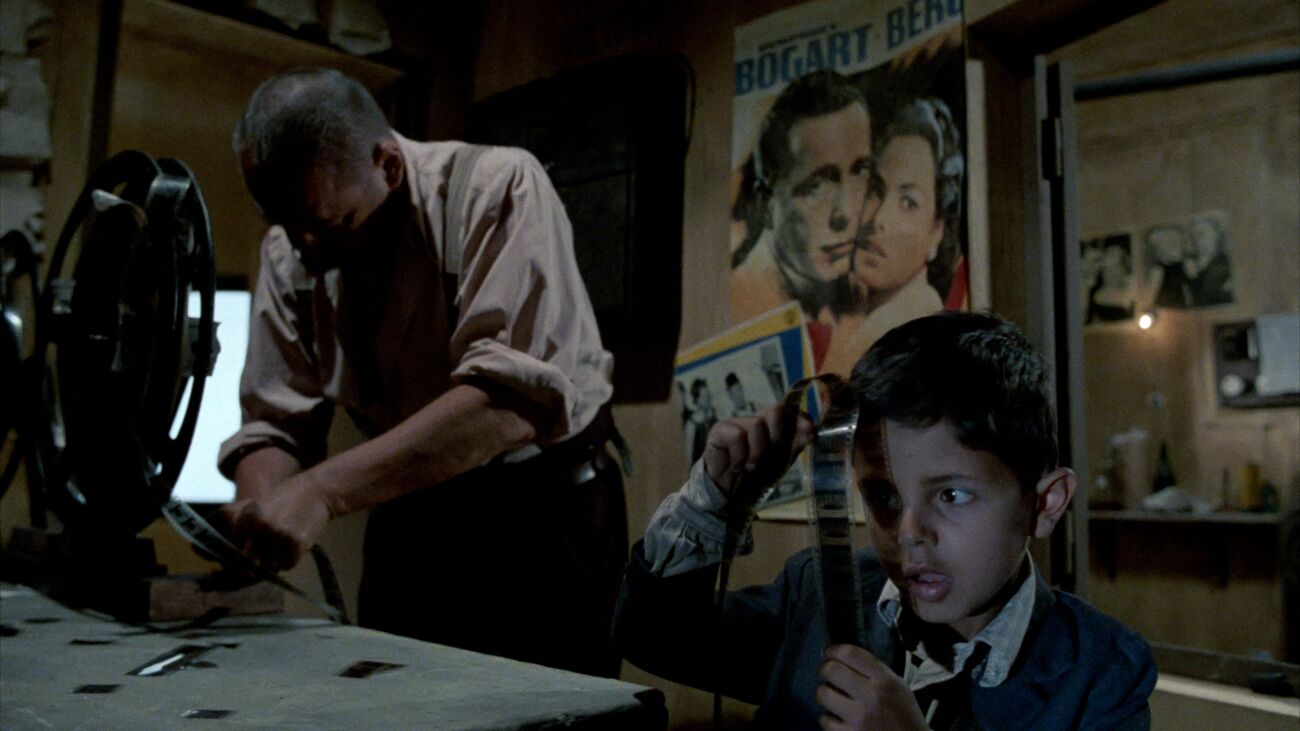 The story revolves around three phases of Totó’s life, first a child studying in a Catholic school and very strict who likes to run away and go to the movies. This is how he meets the projectionist Alfredo with whom he has a long-standing friendship. Totó, in the older second part, discovers love, the difficulties of life which he now sees with more maturity. At the same time, the passion for filming and looking for his life far from where he has always lived begins to emerge. Already much older, he receives news and decides to go home. 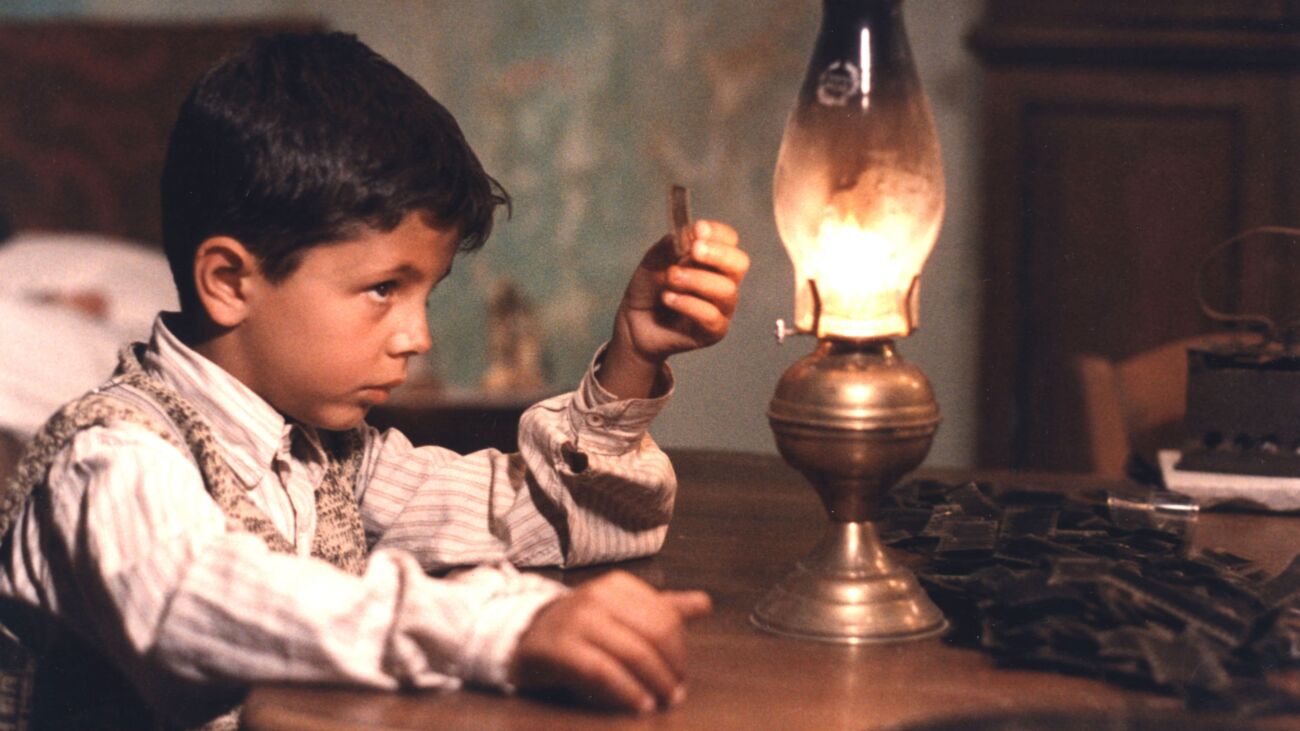 Whether in the development of machines, before these unfinished and highly flammable rollers, until after the changes of this material necessary for the dream to reach the screens; or in the very way of creating a story and in the freedom of a kiss to show away from the Catholic censorship of a Puritan era. The arrival of color, of television, all this saves places. 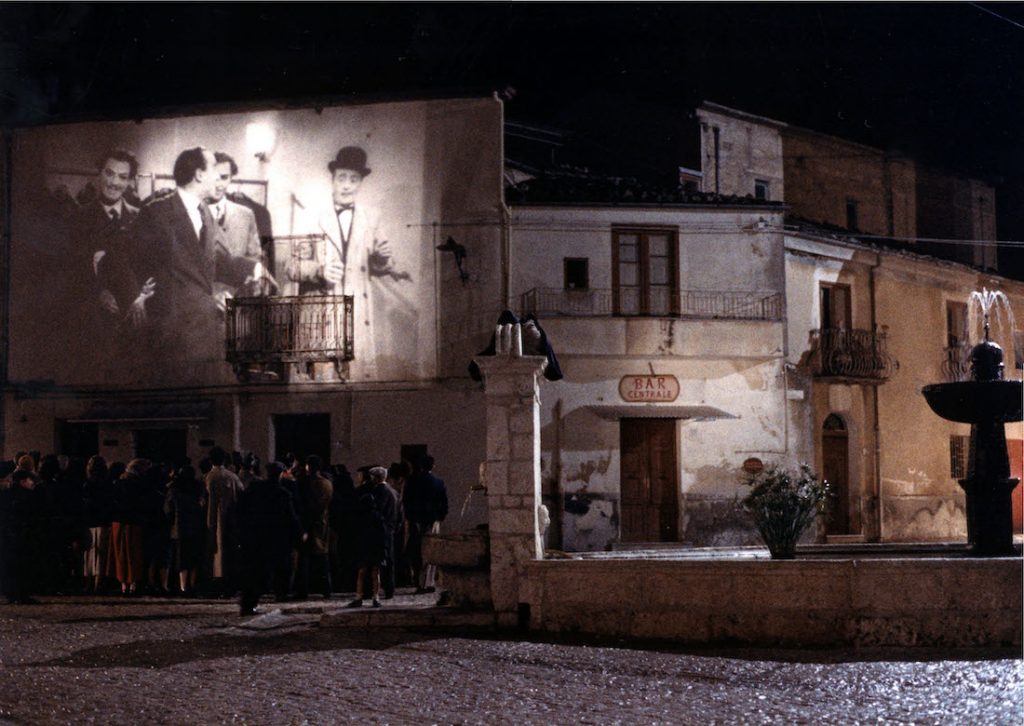 John Wayne, Renoir, Visconti, Antonioni, the debates on Sophia Loren, romantic films, dramas, comedies, westerns, like kinds of intersections between the arcs that make up Totó’s life, we see beautiful passages from iconic films that have turned the world be seen by thousands of people lining up for hours to see the works of their favorite artists.

The importance of dreaming 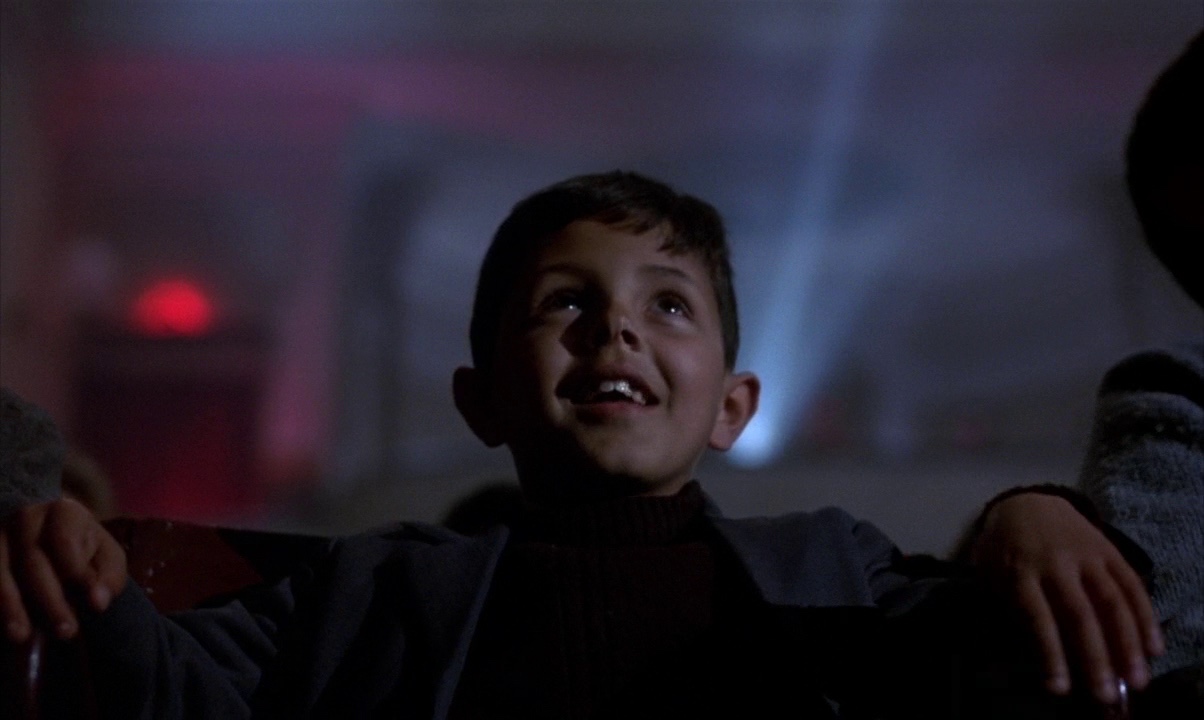 The protagonist did not shop at home to pay the ticket and go to the cinema, his place of refuge from all the sadness that surrounded him, seeing a film for him was a deep immersion, moments of happiness in moments remarkable who ended up guiding him all his life.

the horrors of war 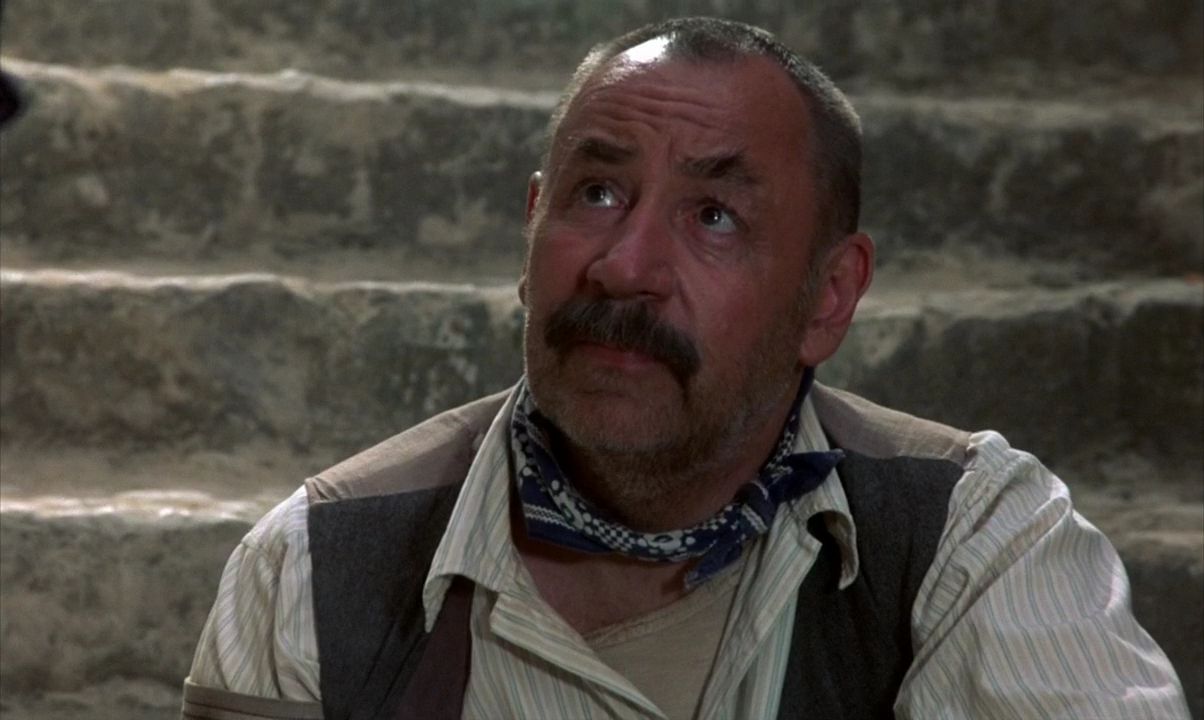 We can analyze the film from the point of view of the young man awaiting the return of his father from the war he is experiencing with his sister and his mother. The film shows the sadness of Totó and his family with the confirmation of the loss in one of the great wars they have had in the world and where Europeans and people from all over have lost their loved ones. Even so, memory and hope were still firmly on Toto’s mind, his father had the face of Clark Gable according to his best friend’s reports. 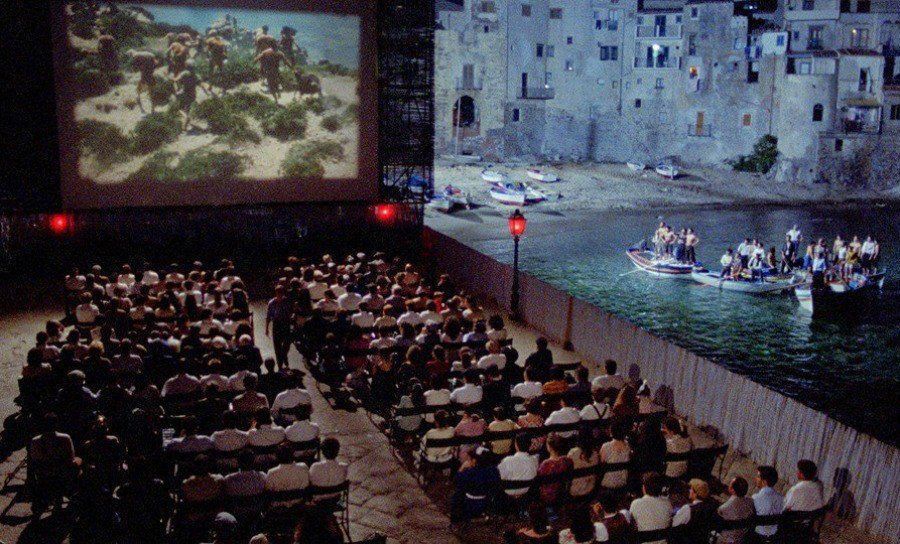 It runs through our thoughts at every moment this series of harmonic instruments. The delicacy and mastery that are implemented in the plot generate a set of emotions that overflow in our chest. We laughed and cried having the remarkable soundtrack present at all times.

The values ​​that we save when we look back 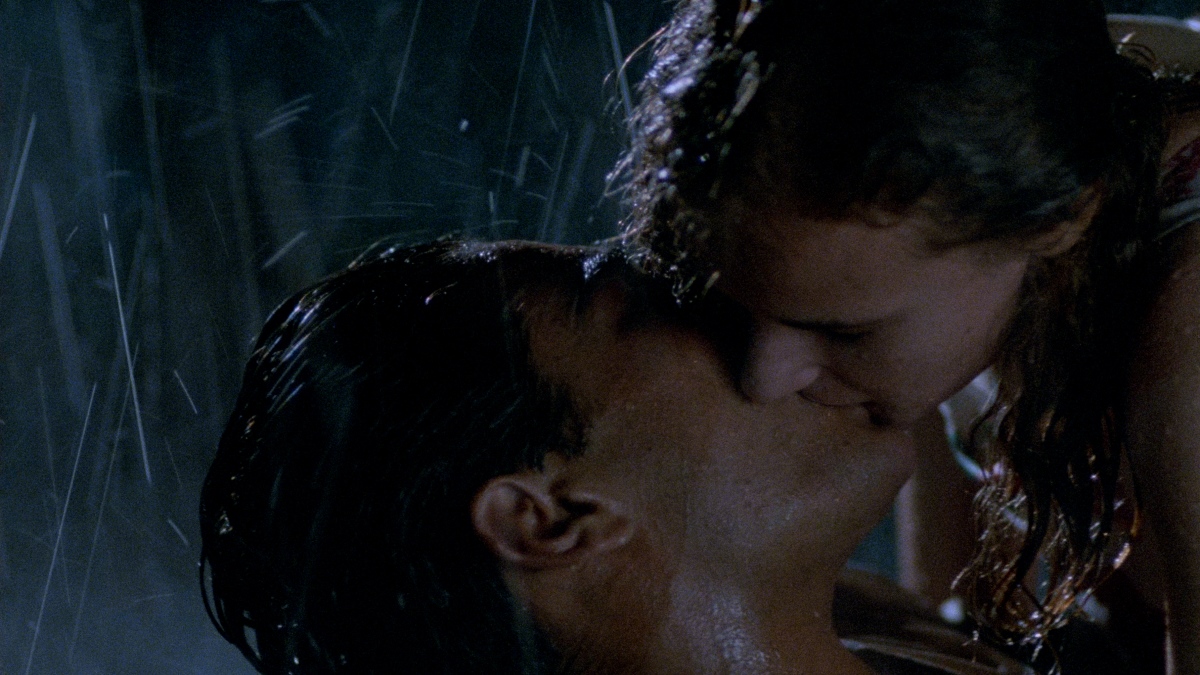 Lying on a bed in a luxurious apartment, after arriving home late again in Italy’s most powerful city, the protagonist, already much older, receives news that reminds him of his entire trajectory, worthy of a movie. with good times and bad but always unforgettable. It’s a very nice parallel on how life is here in reality, between certainties and uncertainties that still haunt us.

the power of friendship 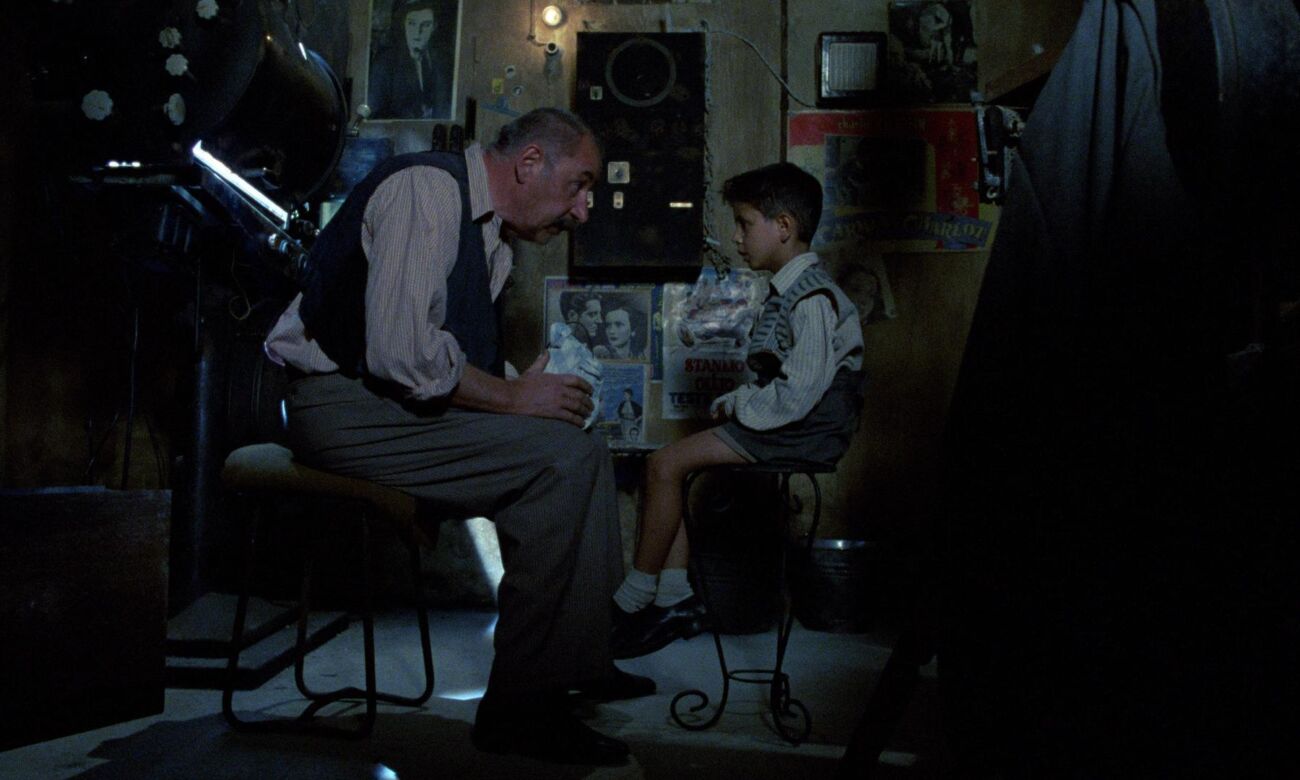 We will never forget the friendship of Alfredo and Totó. The unforgettable dialogues of eternal friends, explanations of life, of the countless ways of seeing joy and sadness. This film has the power to make us reflect on our friendships that we earn throughout life, some for life.