Multiple nominated and double Oscar winner for Best Actor (following), one of the most recognizable faces when thinking of cinema across the planet, son of a chef and a nurse, Tom Hanks began acting at the University of Sacramento, California. With a brilliant career with dozens of films that fill the eyes of cinephiles and moviegoers, a very curious fact catches our attention when we analyze some of his works with a magnifying glass. 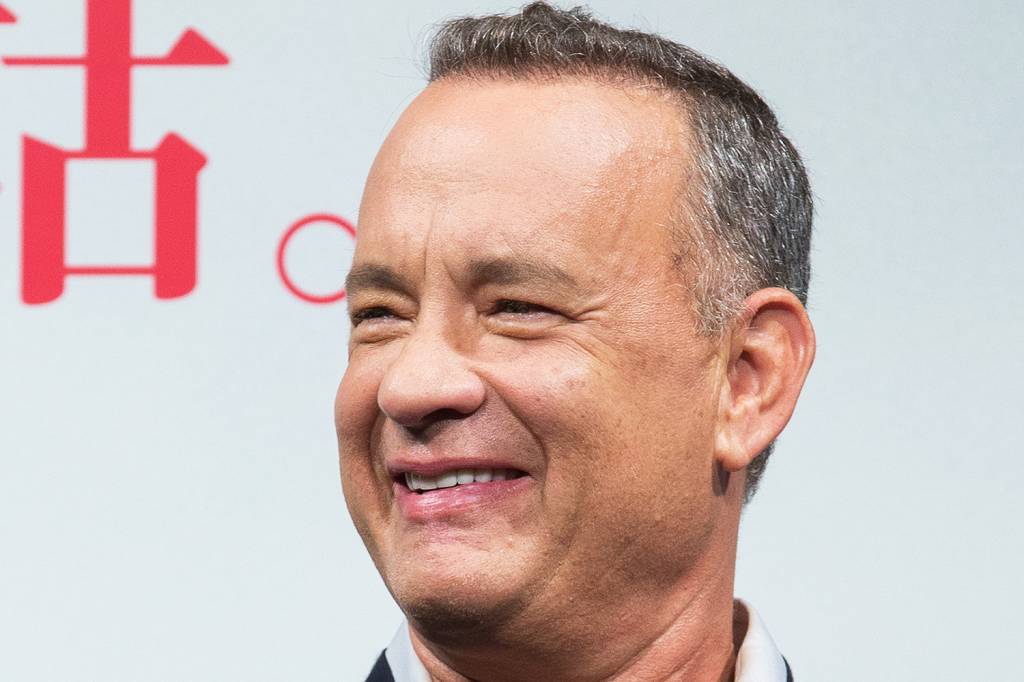 I don’t know if you’ve seen a famous meme, which always takes on the air of novelty, showing certain scenes from the actor’s films and the setbacks his characters go through after certain trips: whether on earth, in the air, or at sea. As we jumped into this wave, we decided to bring you a series of films where it is proven why traveling with Tom Hanks can be a big deal: 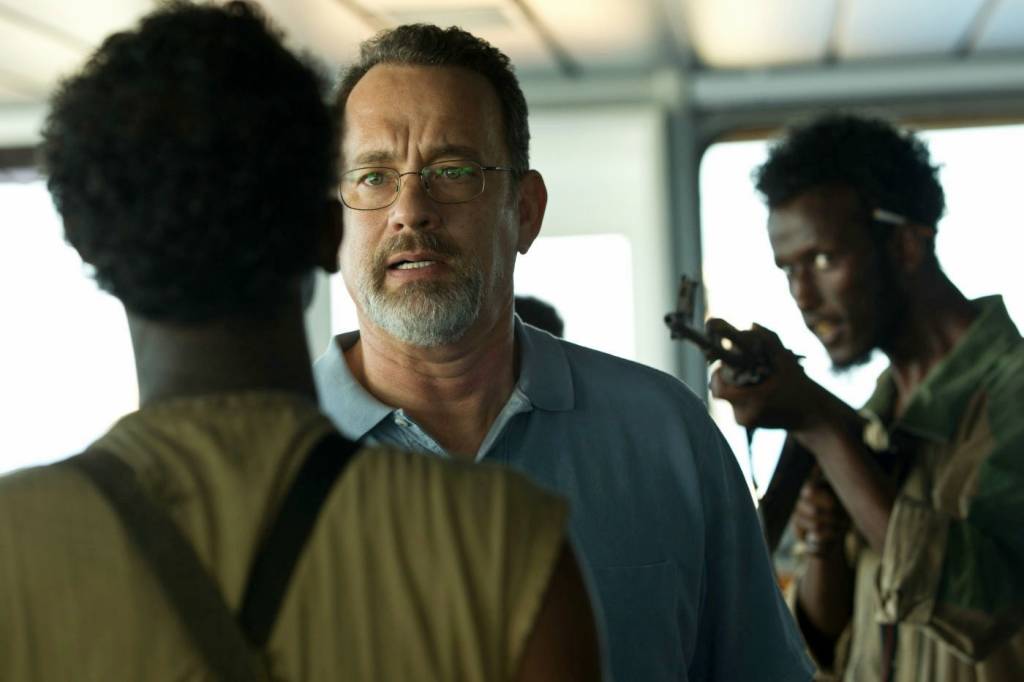 Based on the book Captain’s Duty by Richard Phillips, the feature film by the exceptional British director Paul Greengrass presents us with another journey in the life of the experienced US Navy Captain Richard Phillips. On board the gigantic Maersk Alabama, in 2009, he and his crew suffered the unusual situation of being kidnapped in the middle of the ocean by a group of pirates from Somalia. Battling the clock, using all of his knowledge of the ship and relying on the help of his crew, Phillips fights an uphill psychological battle with the pirate leader. 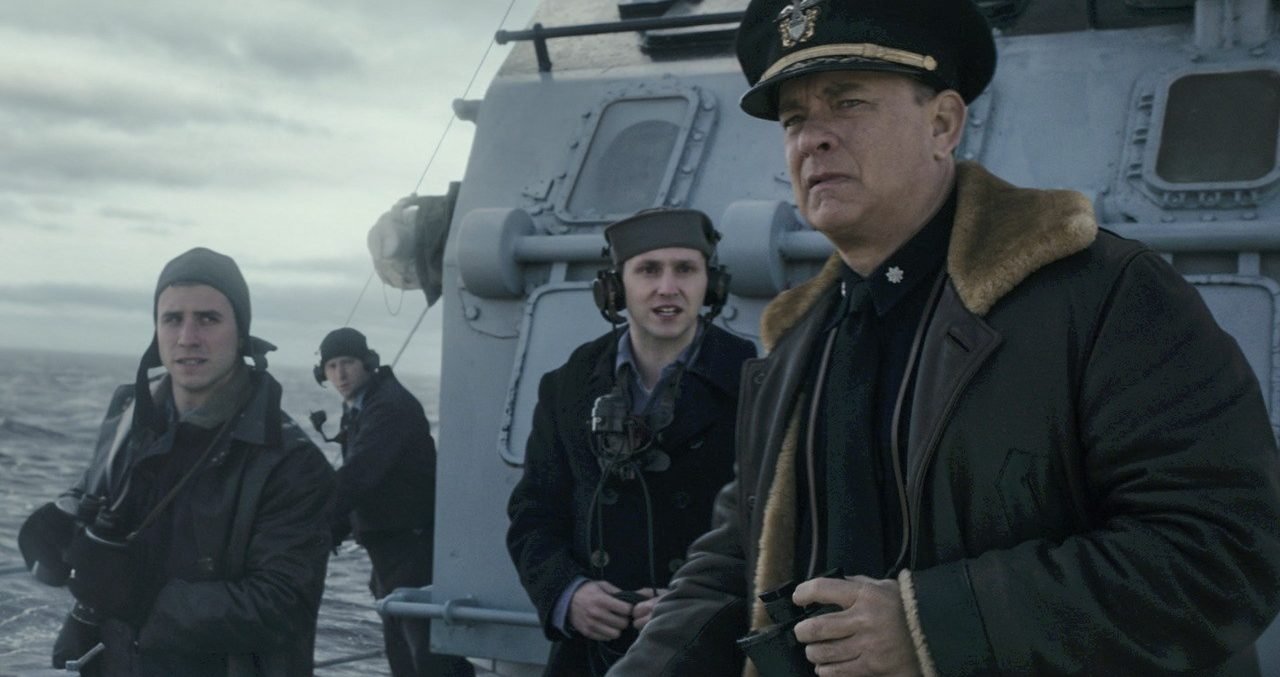 With a budget of around $ 50 million, with a screenplay written by Tom Hanks himself based on the book The Good Shepherd, by CS Forester, Greyhound, star of the Apple TV catalog is a war movie without many breaks to absorb the countless terms of nautical combat in the middle of an Atlantic ocean which recalls the good old naval battle that we played in childhood. In the plot, directed by filmmaker Aaron Schneider, we meet US Navy Captain Ernest Krause who has a very complicated mission, at the start of WWII, to lead several ships of more than three dozen US ships and British troops to cross the immense Atlantic Ocean and protect them from the dangerous attacks of the huge Nazi submarines. Throughout the film, we see all the angst and pressure in the cockpit.

Sully: Hero of the Hudson River 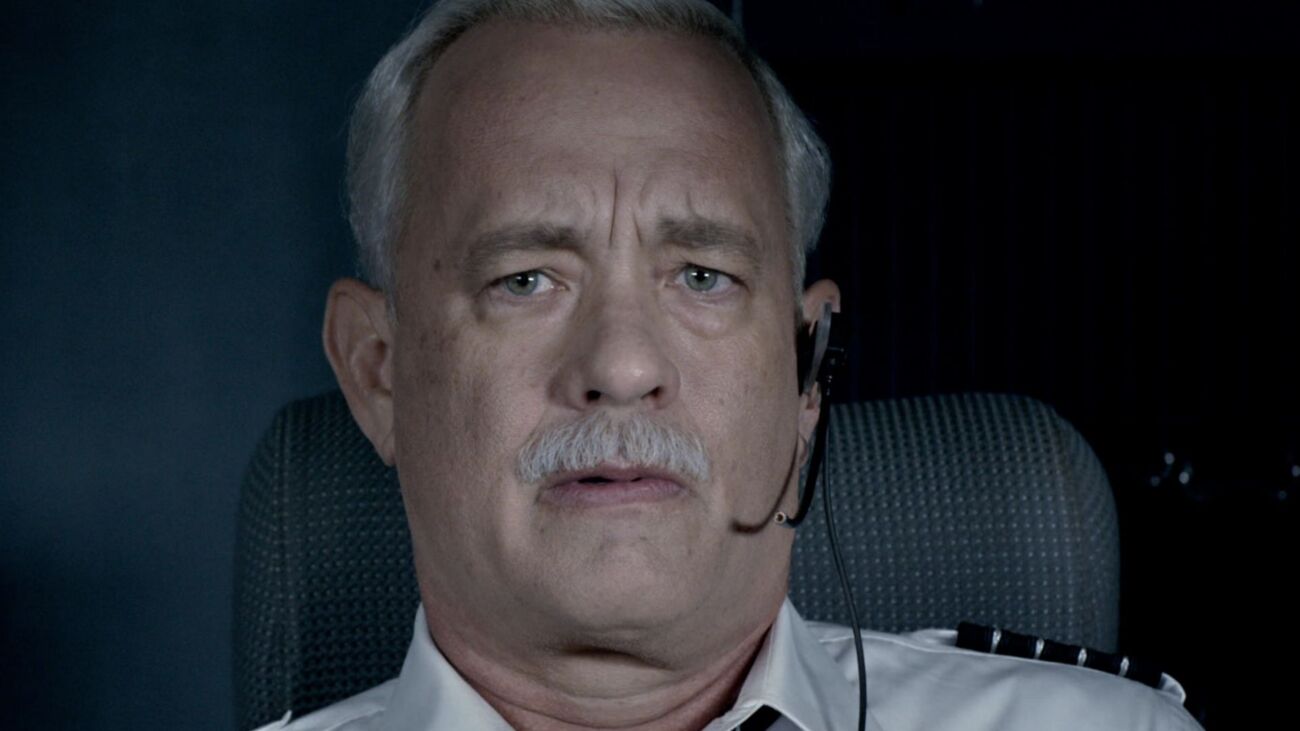 If the hero changed, it would become a new story. Directed by Master Clint Eastwood, based on real facts and memoir by Chesley ‘Sully’ Sullenberger and Jeffrey Zaslow’s Highest Duty: My Search for What Really Matters, Sully: Hero of the Hudson River is one of those films that hooks you up. to have a happy ending but for the grandiose interpretations of its artists, especially the protagonist. In the plot, we know the story of the incredible heroic landing on the Hudson River of a plane in the United States, with capacity, and everyone comes out unscathed. Analyzing the full context of the crash and the successive issues immediately after take-off, the feature film also takes a full x-ray of the captain of the aircraft, pilot Chesley ‘Sully’ Sullenberger (Tom Hanks) and all the bureaucracy. him and co-pilot Jeff Skiles (Aaron Eckhart) to prove the best decision was made. 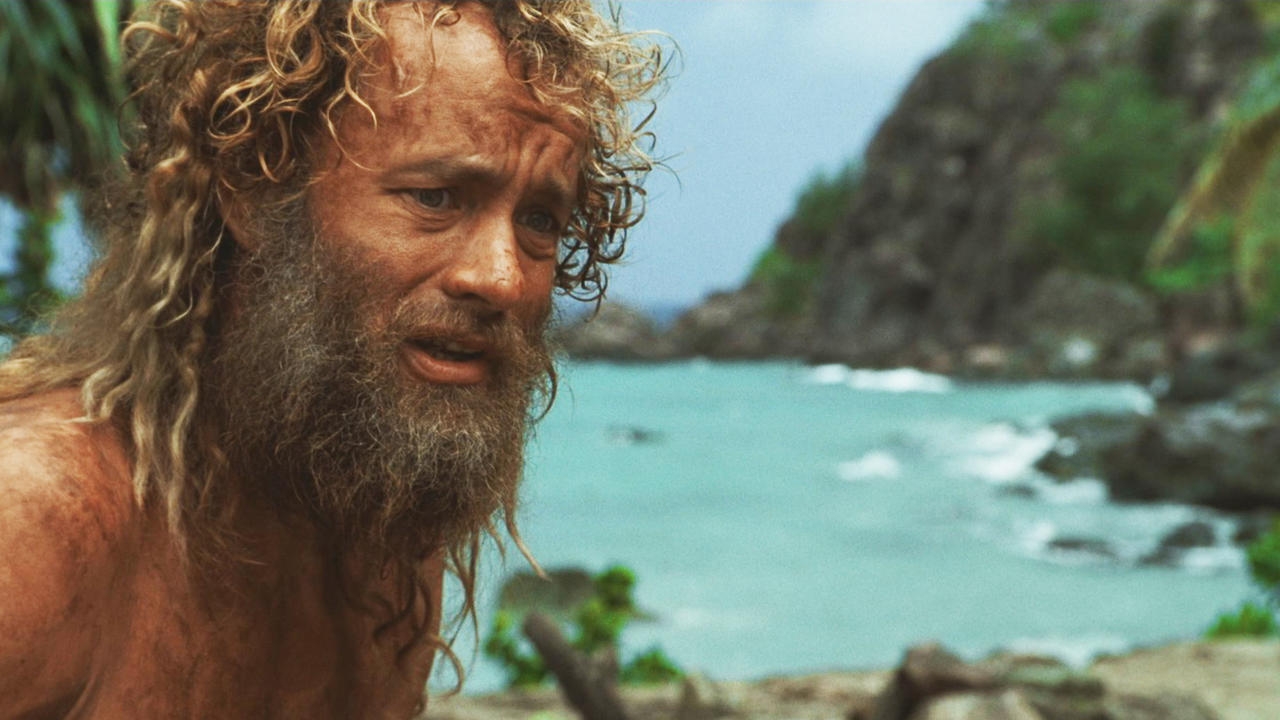 The inverts that life brings us. Showing all the facets of a fight for survival in an environment unprepared for weak spirits, in 2000, Robert Zemeckis’ feature film The Castaway hit theaters around the world. In the plot, we meet a friendly, dear and dedicated Fedex employee who ends up in a big mess when the plane he was in, leaving for Malaysia, ends up crashing in the Pacific Ocean during ‘a storm. He ends up being the sole survivor and manages to reach a deserted island where it will take a lot of strength and creativity to overcome frequent fears. 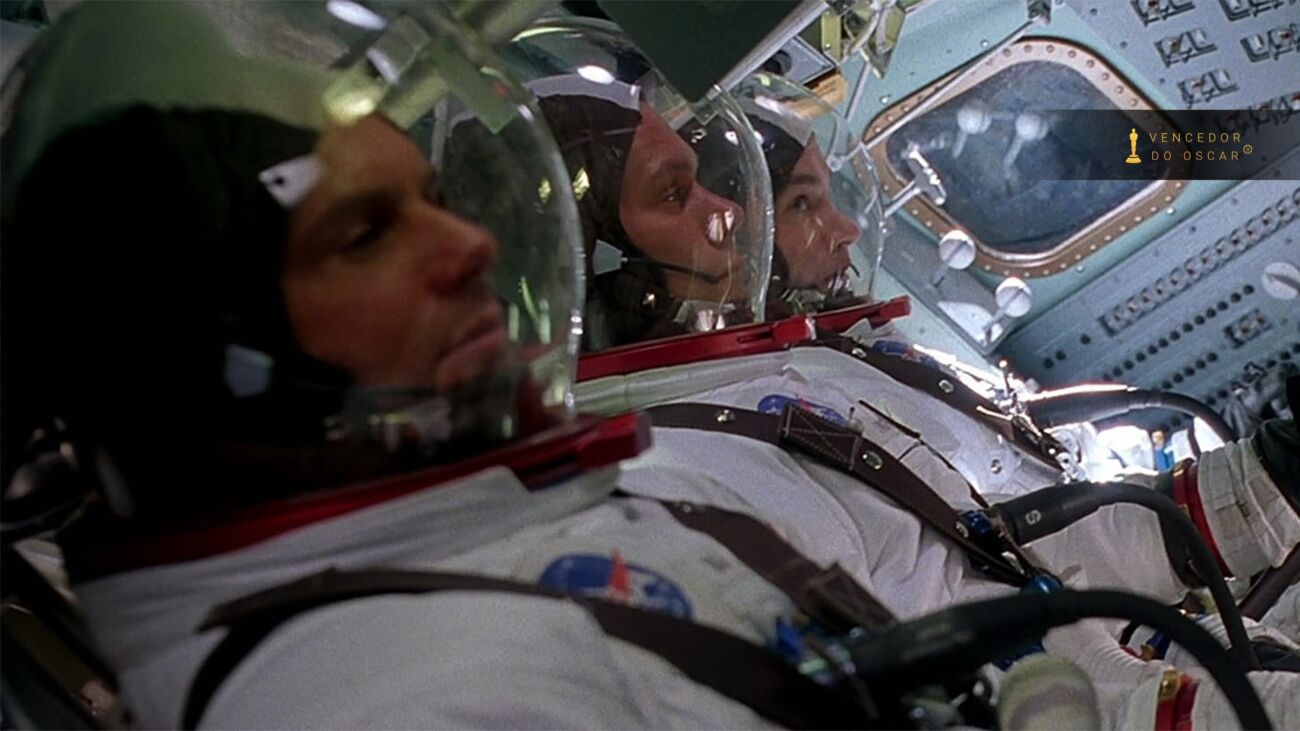 Who doesn’t love a good movie about the Cold War era, the famous special races? Tom Hanks and director Ron Howard love this universe and during conversations they decide to recreate in the cinema, in the mid-90s, the famous case of the Apollo 13 expedition. Victim of an electrical failure on the ship on which they are. they need a lot of creativity to be able to come back to Earth. The book also shows the stake of the press in this story, without repercussions on the launch of the rocket, but with massive coverage from disaster to triumph. 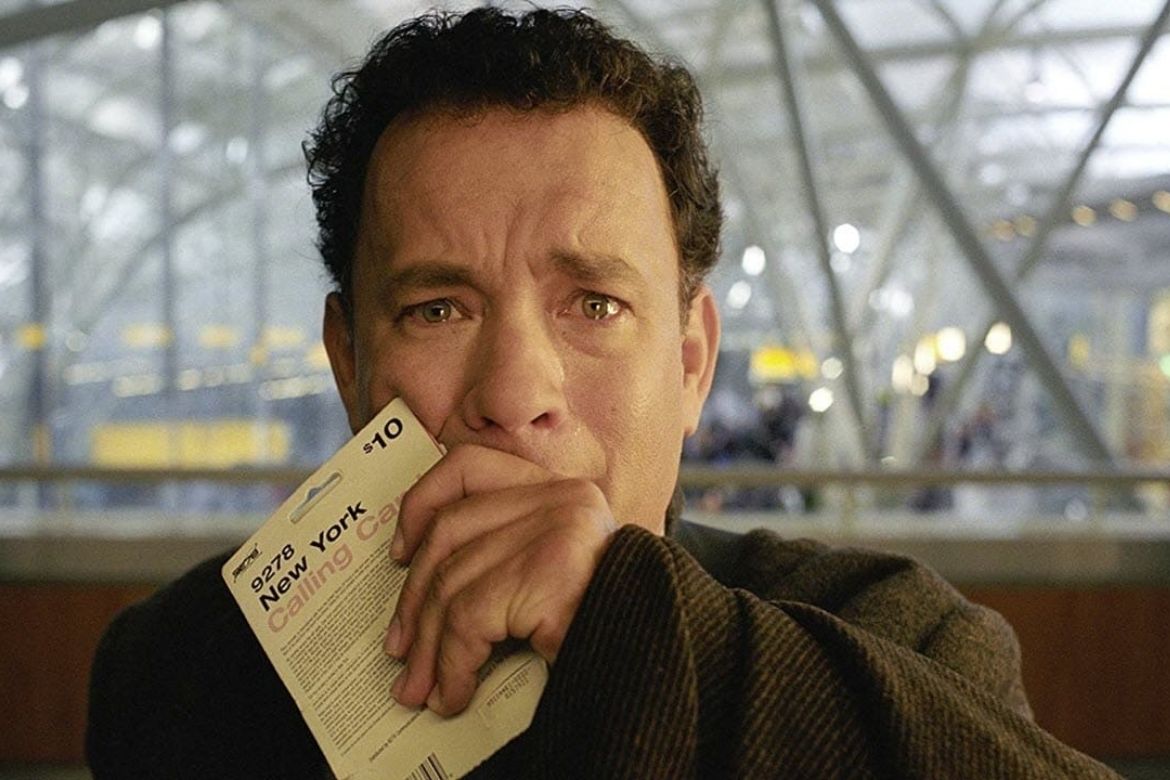 In one of the countless partnerships between Hanks and Steven Spielberg, in 2004, the interesting movie The Terminal arrived in theaters. To tell the saga of Viktor Navorski, a sympathetic citizen of Eastern Europe who sees his country quite simply undergo a coup d’état which leaves him without nationality and with an expired passport, thus having to spend months at the airport of New York since he cannot enter the United States and not return home.