A long time ago, the cinema ceased to be a simple cultural and artistic expression to become an extremely profitable market. And as with any business that involves money, profit is often necessary for a movie to be considered a success. In addition to box office collection, some movies (mostly large franchises) still generate a parallel market for licensed products. Of course, this wouldn’t exist if there weren’t a great demand for the banknotes and derivatives. But to what extent does this exploration affect and corrupt the magic of cinema? 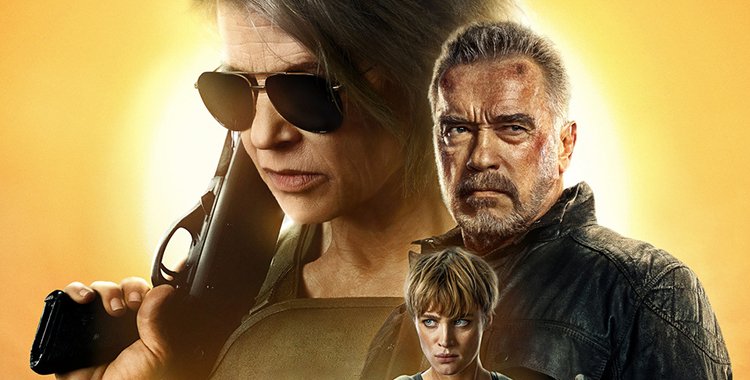 The need for a film to make a profit or at least to match its costs is quite understandable and it would be very innocent to criticize this, as we have a lot of people involved in its production and we have to cover the expenses with equipment and tape. staff. In small independent productions, this need is much less because of the low investment. But when we talk about Hollywood blockbusters, the so-called “blockbusters,” with budgets that exceed hundreds of millions of dollars, this obligation to profit generates a lot more pressure on the people involved and often only results in the final quality. of a movie ceases to be the top priority.

As a result, even if a movie is bad, if the profit is high, we can have countless sequels that are going to suck every possible penny out of a given franchise, like in the case of “Transformers”. Add that to the lack of creativity and we have a recipe for disaster in the form of a flood of “reboots” and “remakes” that are only meant to capitalize on something established.

There are several examples of projects that have been canceled or totally hampered by interference from executives who focus solely on financial returns. Only directors who are already recognized and have a good track record, such as Christopher Nolan, Steven Spielberg or James Cameron, are able to impose themselves and receive “blank checks” to bring their visions to life without so much interference from the producers and studios. Yet the pressure on them is still immense, and while the financial return does not materialize, they have to manage investor morale through trailers or collaboration with licensed products.

This derivatives market is something that moves billions and, for some franchises, generates a lot more money than the films themselves, as is the case with Star Wars. But when it comes to the absurdity of seeing the shelves full of toys and other merchandise even before a movie opens, as was done with ‘The Ascension Skywalker,’ it’s a sign that things are really reversed. Along with trailers and various other forms of spoilers, now we have to worry about toys that show things that weren’t even revealed by the director. 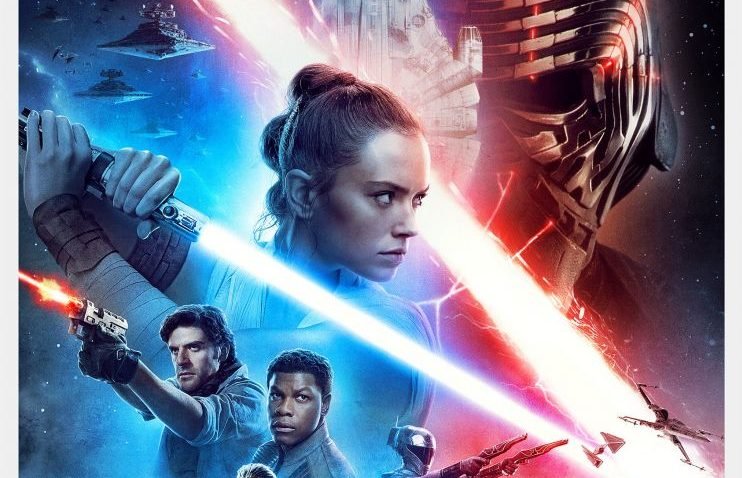 On the other hand, we still have the chance to benefit from small independent productions which are free from these links. It is not for nothing that, in several genres, the films that surprise us the most and which oxygenate the creativity of the seventh art are these small projects. Whether it’s to reveal talented new actors, visionary directors or creative screenwriters, these films renew the magic of cinema by proving that it doesn’t take a huge investment to create a good film that can entertain and thrill crowds for several years, even decades. A good idea and dedicated, talented people are enough to make it happen in the right way and with the right motivation. If this is respected, success, and therefore profit, will be the natural results of a good film, no matter how small your budget is.

And you, what do you think of this balance between the quality of a film and the need for its profitability? Share in the comments!