According to Variety, the sequel “Wolf Creek 3” is officially in development through Altitude Film Sales, which has acquired the worldwide rights to the production. 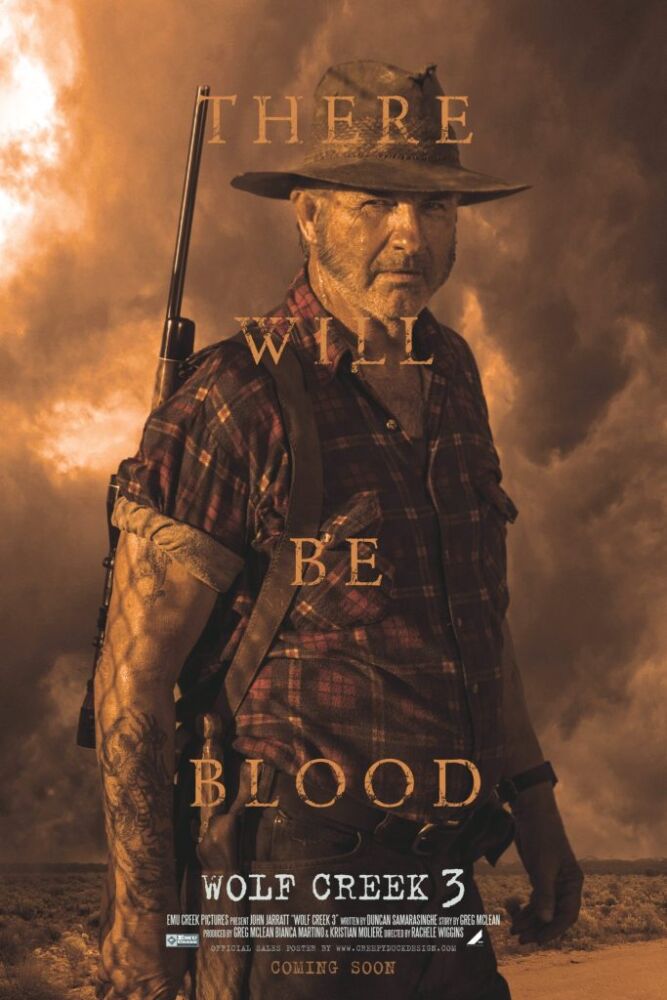 In the third film …

“An American family takes a dream trip to the Australian outback and quickly catches the attention of notorious serial killer Mick Taylor. The journey turns into a hellish nightmare when the couple’s two children escape to be hunted down by Australia’s most infamous killer.

Rachele Wiggins will be in charge of the direction, based on a screenplay written by Duncan Samarasinghe.

Filming is scheduled to begin in South Australia in 2021.