According to TVline, the CW has put aside the series ‘Wonder Girl’ (Wonder Girl), which would focus on Brazilian heroine Yara Flor.

For those who do not know, the character is a young Latin woman with big dreams, the daughter of an Amazonian warrior and a Brazilian river god. Discovering her powers, she decides to fight to end the evil that tries to control the world.

Dailyn Rodriguez, who wrote the script for the pilot episode, said, “For anyone asking, ‘Moça-Maravila’ will not go ahead on The CW. I am very proud of the screenplay I wrote. I would like to be able to share with the world what I have created, but unfortunately that will not be possible. Thank you for your enthusiasm. It meant a lot to me. “

The production would be the first of DC Comics to have a Latin heroine as the protagonist.

It’s worth remembering that the character will always have a new edition in the comics, titled Future State: Wonder Woman, which will be released in May 2021.

The project would be produced by Greg Berlanti, responsible for several series inspired by DC Comics comics, such as “Supergirl”, “Legends of Tomorrow”, “Black Lightning” and “Patrol of Destiny”.

Recently, The CW also announced that it would not be going ahead with “Green Arrow and the Canaries”, a spinoff series of “Arrow”. 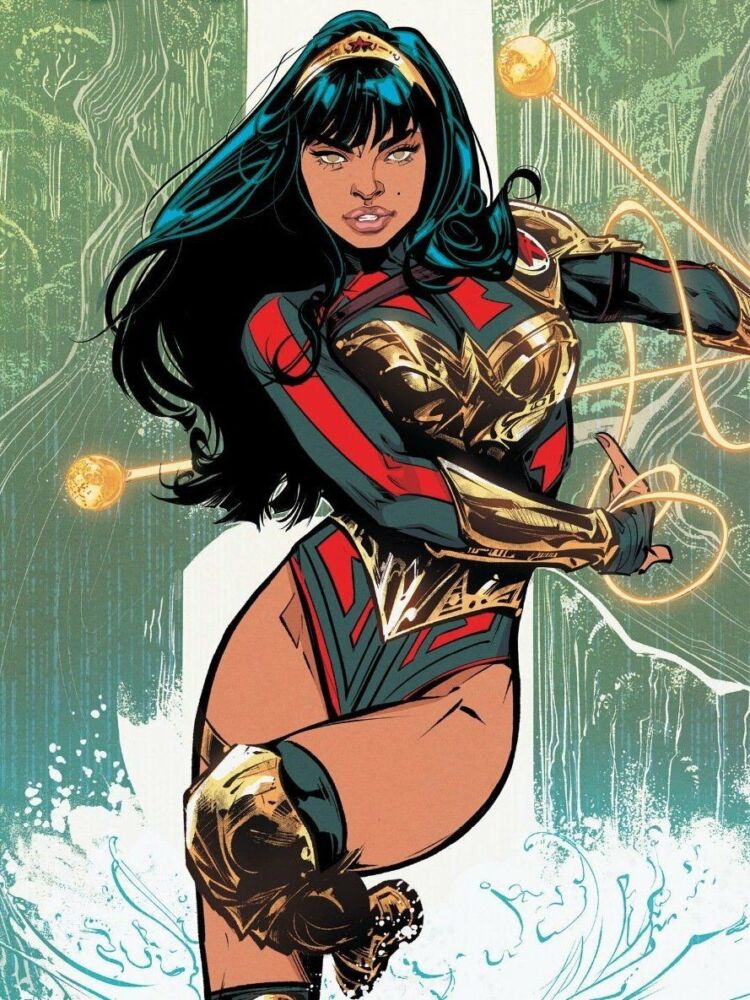