“Wonder Woman 1984” has already arrived in theaters around the world, and details for the feature are already starting to circulate online.

And, to fans’ surprise, the post-credit scene reveals the presence of Lynda Carter, performer of Wonder Woman in the series that aired in the 1970s.

In the plot, she plays the character of Asteria, the former owner of the golden armor that Diana Prince (Gal Gadot) wears throughout the sequence.

After saving one person, the warrior of Themyscira mentions that she has “been doing this for a long time,” a clue that she has served as a hero in the shadows for hundreds of years (and since she found her way in the world of men).

Finally, the star flashes to the camera when the scene ends, a beautiful tribute to Carter’s past as “Wonder Woman”.

Check out the images published by IGN: 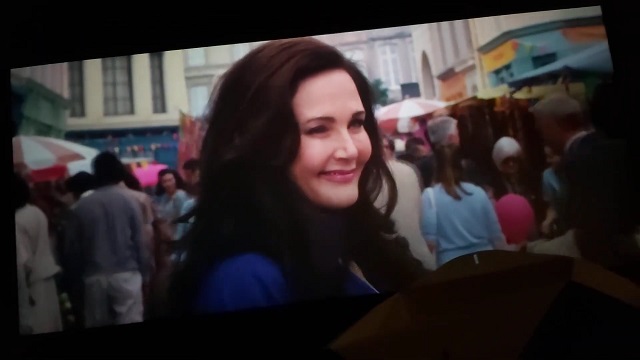 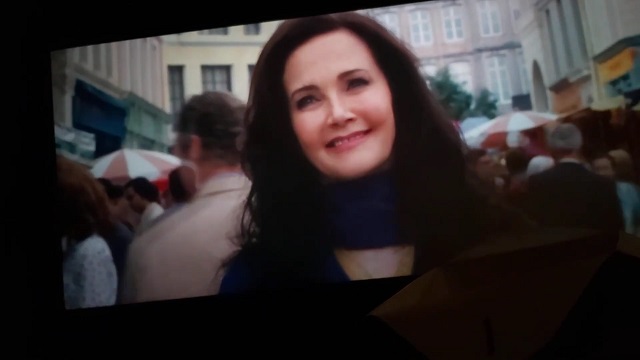 The highly anticipated “Wonder Woman 1984” has already made its debut in international markets and has dominated the global box office. The feature made $ 38.5 million in its debut weekend, across 32 markets.

The result, however, was well below expectations, which pointed to an international debut of around US $ 60 million.

The sequel’s performance was undermined in China, where the film raised a median of $ 18.8 million, which has closed several theaters in recent days. In Latin America, however, the production was a huge success, making it the biggest performance of the year since the start of the pandemic.