Additionally, the studio has postponed its debut until March 5, 2021 in North American theaters. 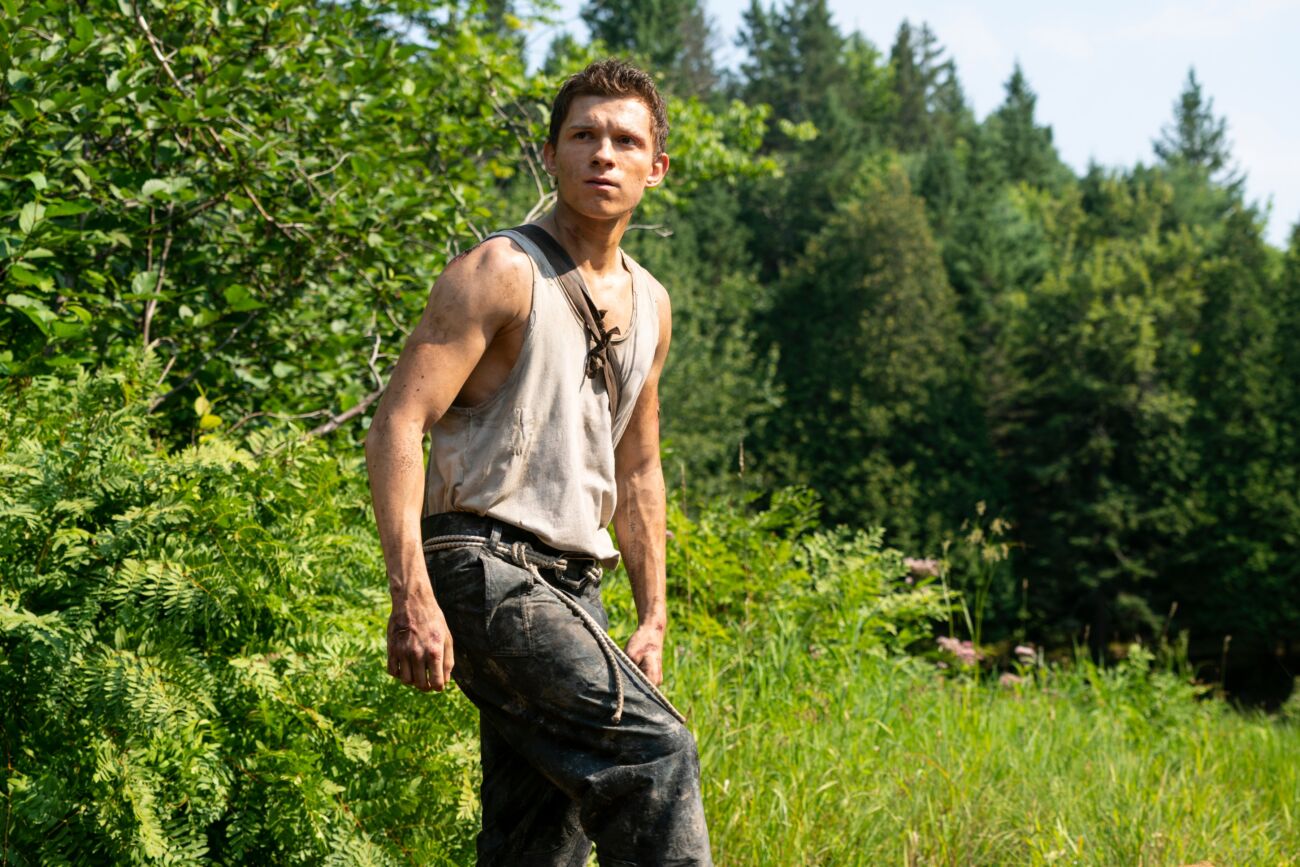 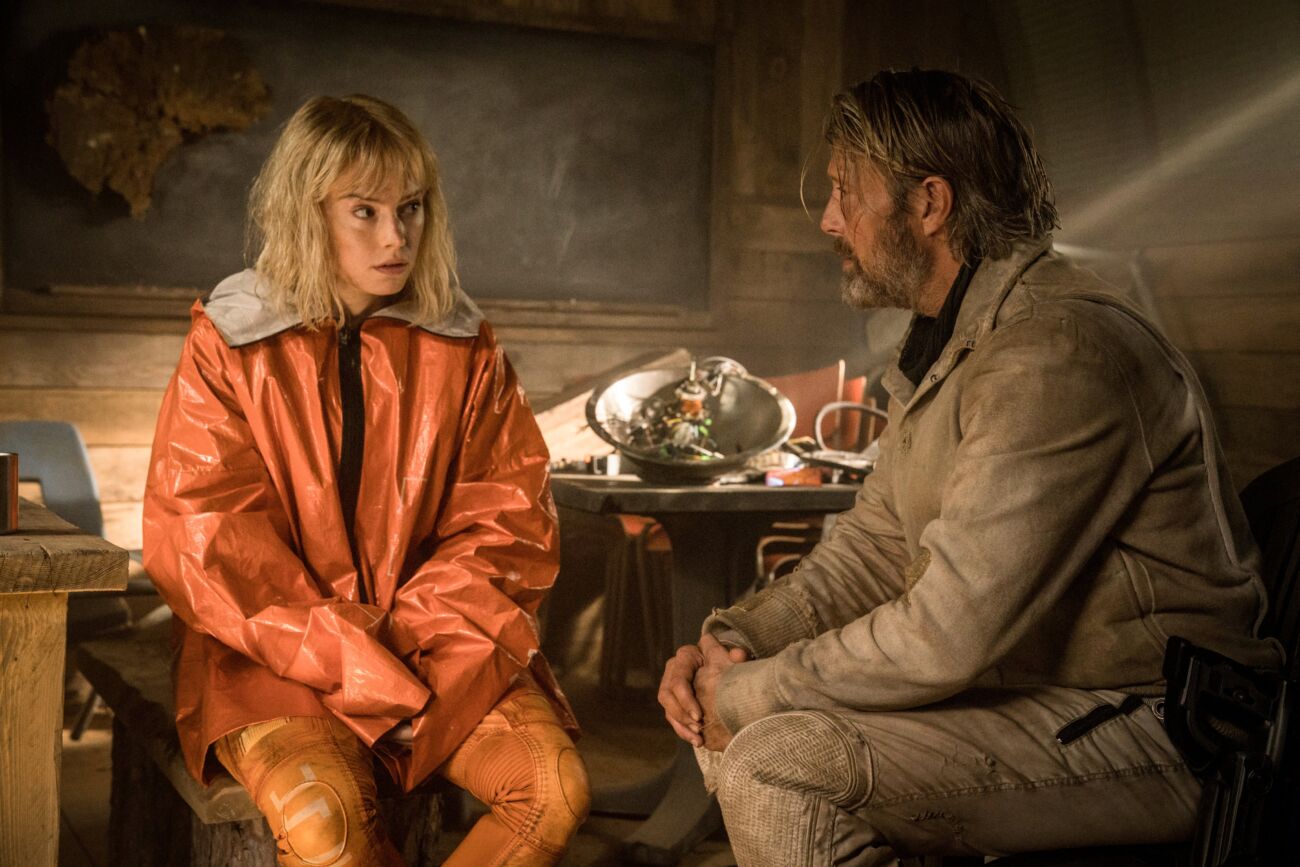 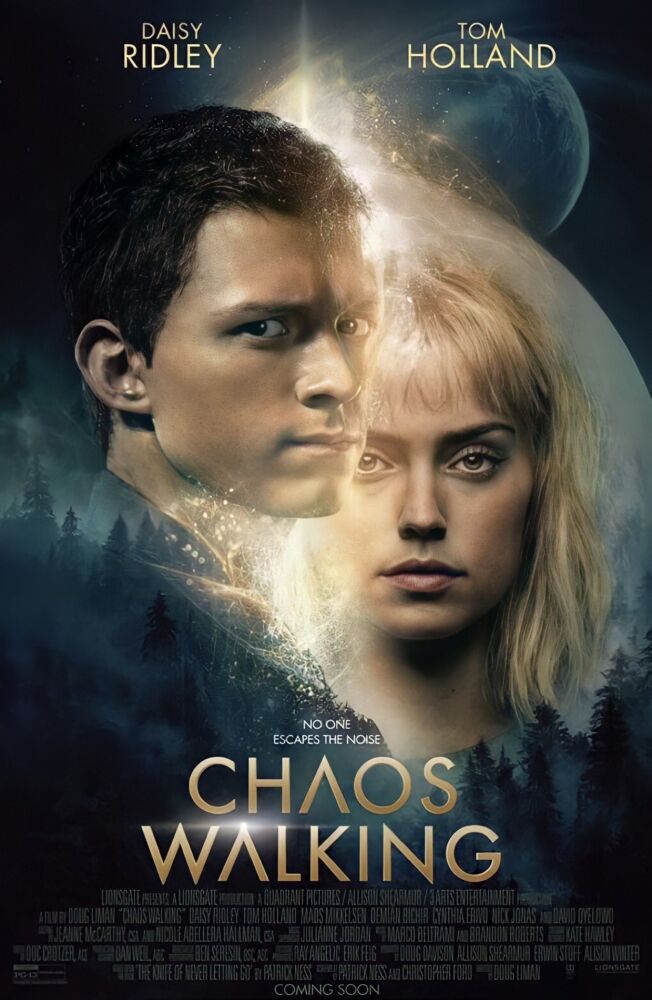 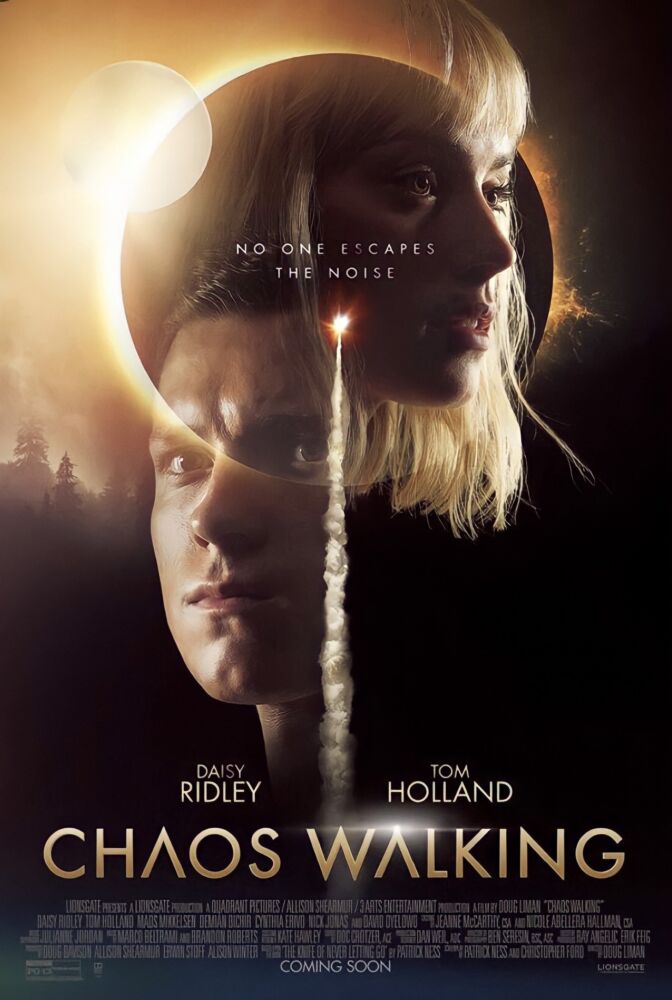 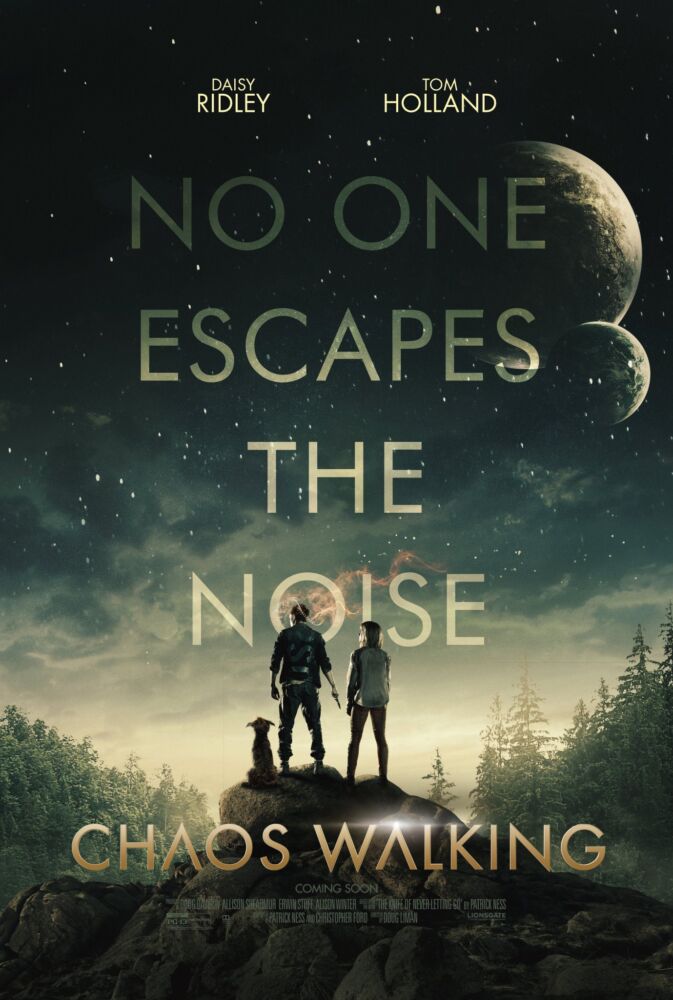 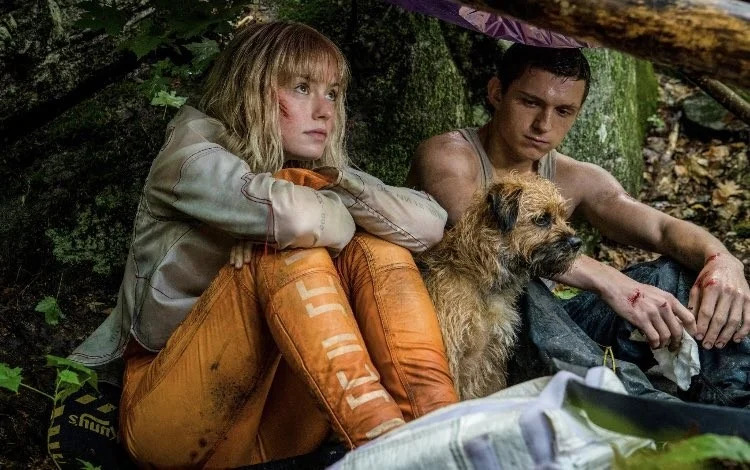 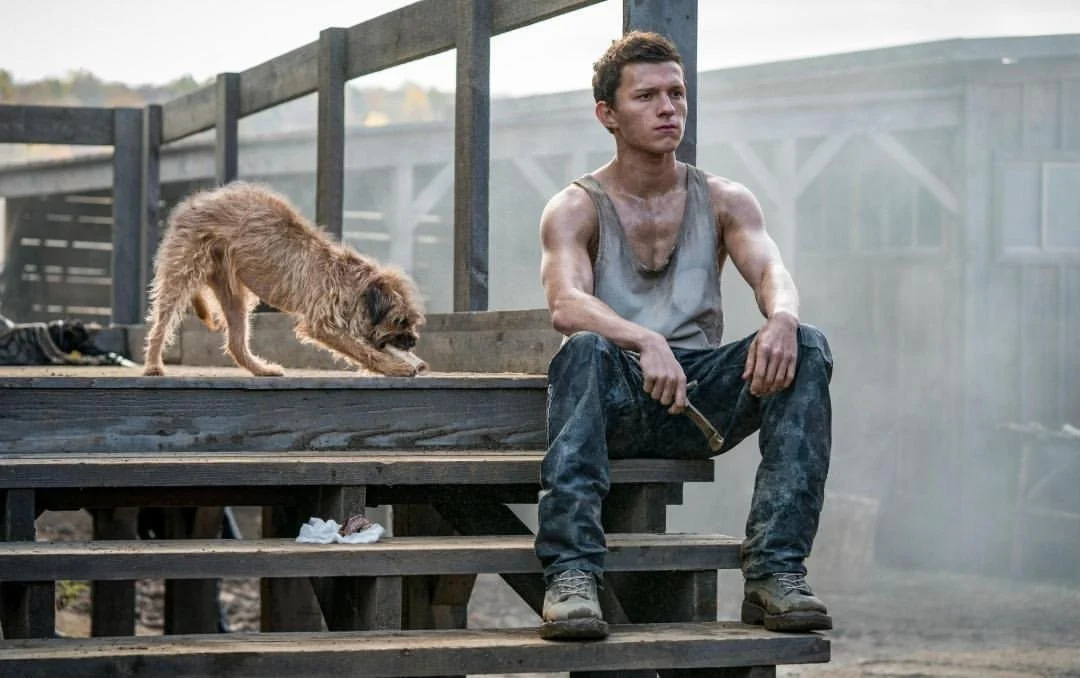 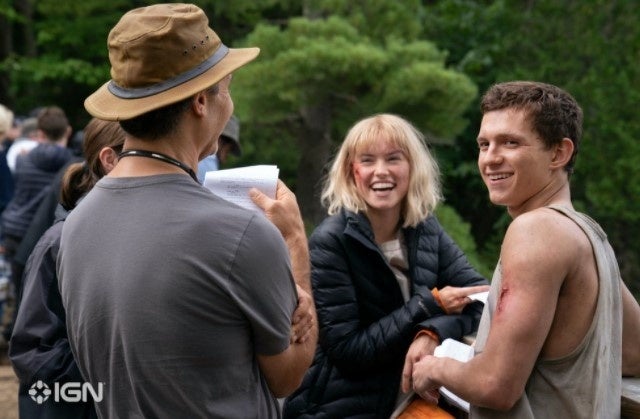 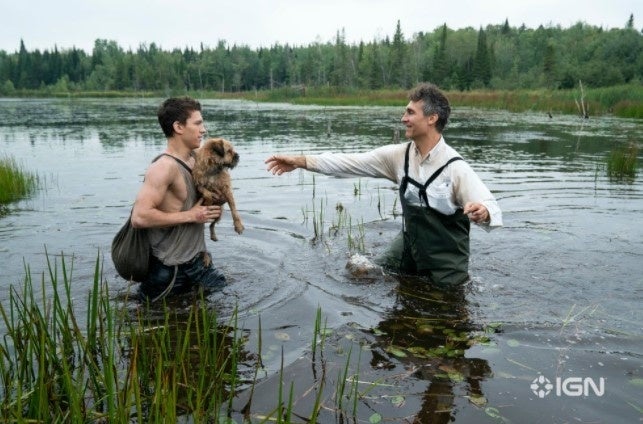 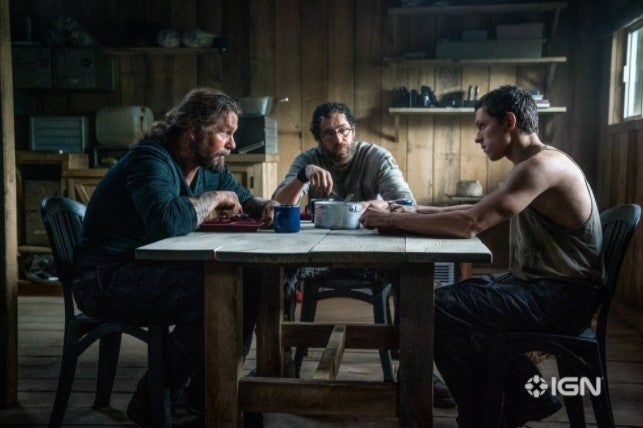 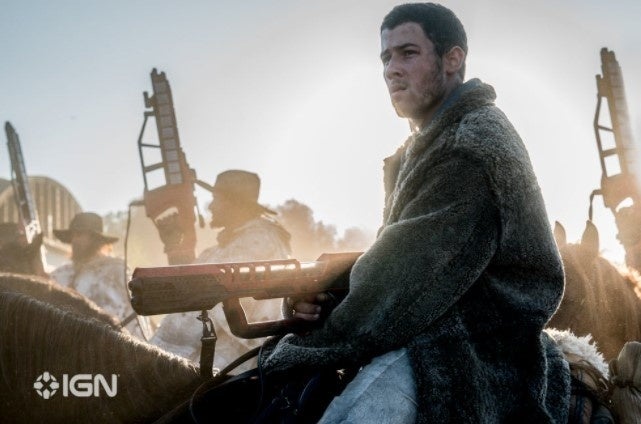 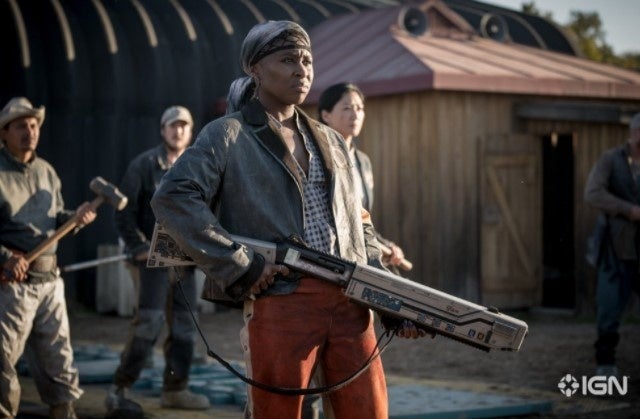 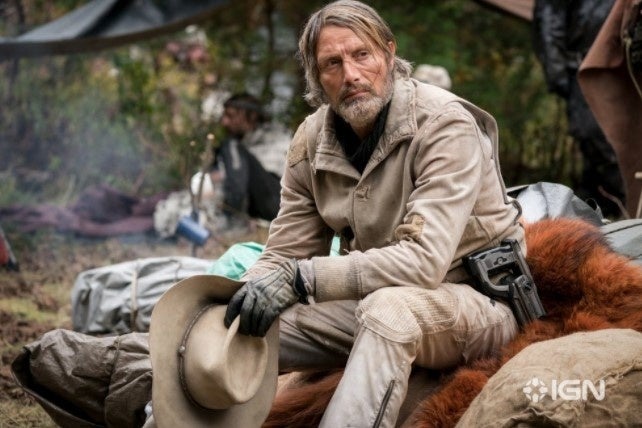 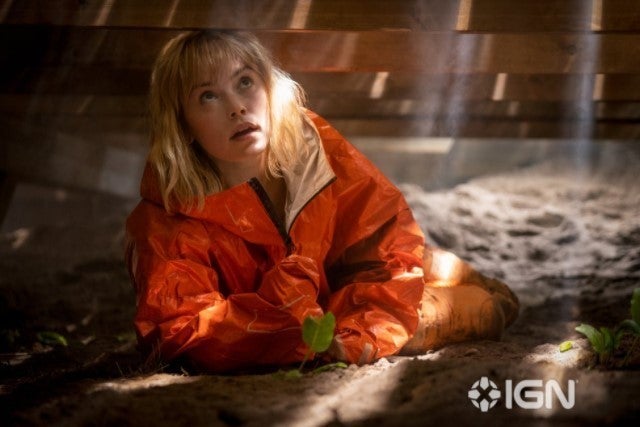 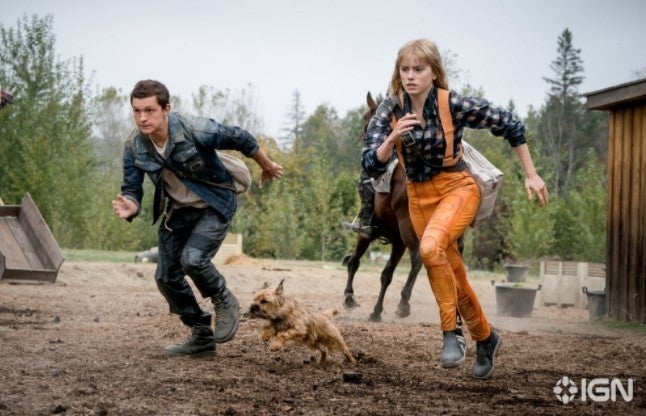