Paris Filmes has confirmed the launch of the sci-fi “Chaos Walking”, starring Daisy Ridley and Tom Holland, on May 13 in national theaters.

In addition, a new dubbed ad was released.

With 133 reviews calculated so far, the feature just gained 23% approval on Rotten Tomatoes.

The general consensus is that “despite attempts to do something original in the genre, the plot fails to make its mark in science fiction and the low development of production buries the progression of the story” .

We’ve separated a few snippets from the main reviews:

“There’s no shortage of imaginative sci-fi details or talented actors in the film, but the plot boils down to characters we barely know, chasing each other and screaming.” (TheWrap)

“Besides being irritating, depressing and disgusting, ‘Mundo em Chaos’ has a lot going for it. (Chronicle of San Francisco)

“Director Doug Liman comes up with a film with an interesting concept – you hear everything the characters think – but it quickly gets exhausting.” (Variety)

“Given director Doug Liman’s pandemic releases, ‘World in Chaos’ definitely has a more interesting premise than ‘Locked Down’. But that doesn’t mean you have to rush to the movies to see it. “(EW)

“Daisy Ridley and Tom Holland have no chemistry in ‘World in Chaos’ and the central premise, ‘noise’, is extremely irritating and lingers throughout the film.” (MovieWeb)

“Despite all the attempts to create an original sci-fi film, the plot still develops in a very generic fashion, full of conventional clichés.” (Gone With The Twins)

Directed by Doug Liman (“No Limit of Tomorrow”), the film is inspired by the eponymous novel written by Patrick Ness. 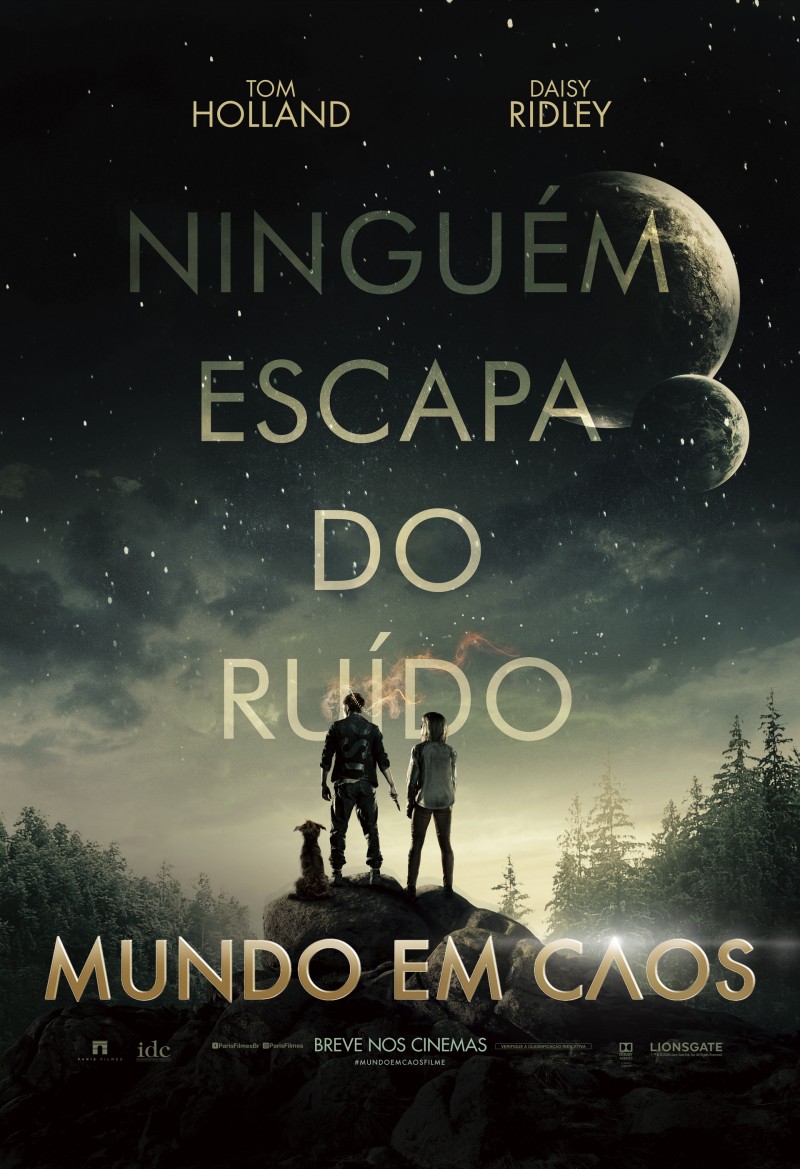