MGM has released the first trailer for “Wrath of Man”, a new action movie directed by Guy Ritchie (“Aladdin”).

Starring Jason Statham (“Fast and Furious: Robbs & Shaw”), the feature film marks the second collaboration between artists since 2005, when they worked together on “Revolver”.

Recalling that the film is a remake of ‘Assault on the Strong Car’, a French film released in 2004. 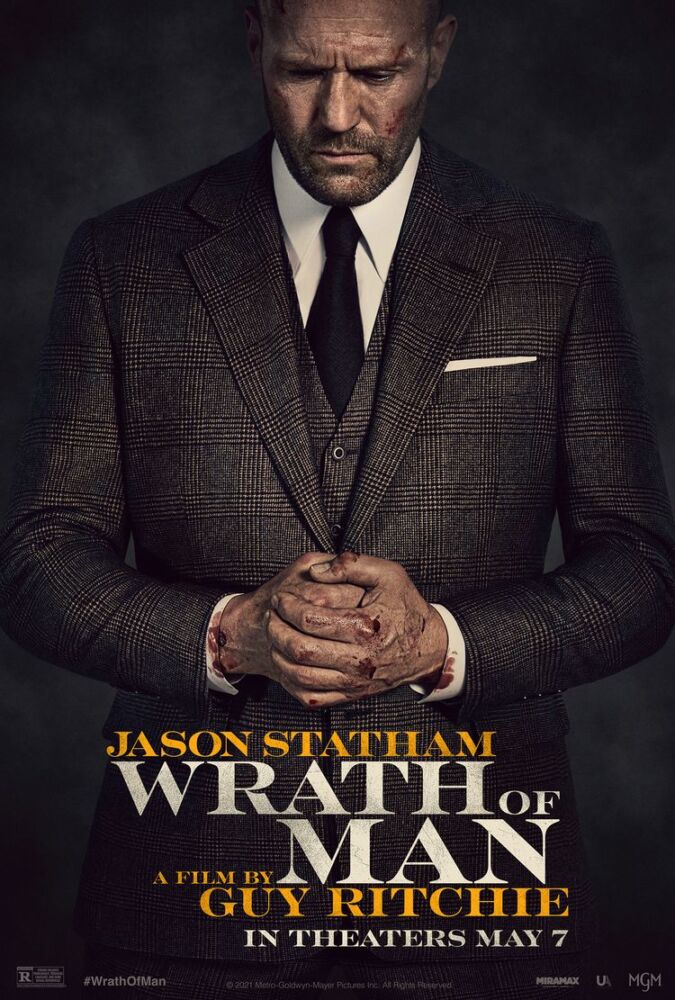