During an interview with Observer, Famke Janssen reflected on the 20 years since the release of “X-Men” and was asked what he would like to see in future films in the franchise.

In response, Jean Gray’s interpreter said he would like to see the team’s heroines gain more prominence.

“One thing I would like to see is the strength of the heroines on the team. In the previous films there were a lot of strong women, there was never a lack of diversity, but I think they now deserve more visibility. I guess they’ll go this route, but there’s room for everyone in the franchise.

When asked if she wanted to reprise her role as a telepath in the MCU, she replied:

“I think the question is whether they would be interested in inviting me. I was very surprised at the invitation to come back in “Days of Future Past” because it was great to see how the dead characters are resurrected. I’m curious what the Marvel Studios movies will look like. But I would, if they called me.

Recalling that “X-Men: Days of Future Past” marked the last appearance of Janssen in the franchise.

Released in 2014, the adaptation was written specifically to correct the timeline created in “X-Men: The Final Showdown” (2006), and has gone on to become one of the franchise’s most acclaimed films.

On Rotten Tomatoes, the streak managed to rack up 90% positive reviews, in addition to raising $ 747.9 million worldwide, on a budget of $ 200 million. 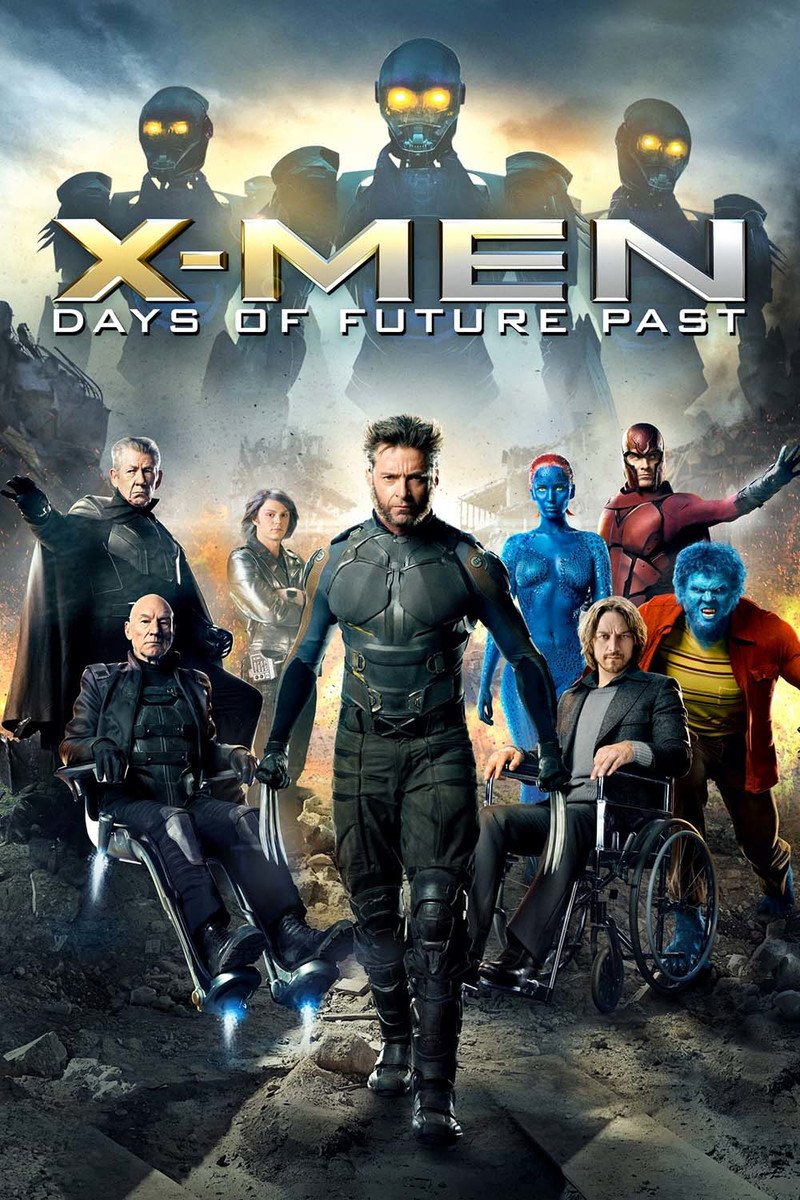